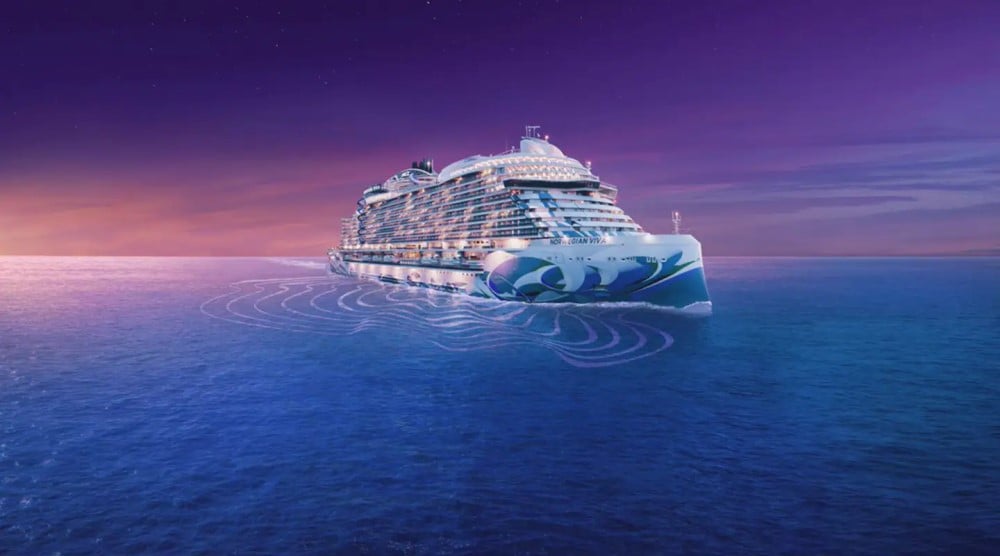 You could start a discussion about Venice by praising its restaurants, wine bars, marble churches or blown glass. But you probably won’t. You’ll likely start with the fact that Venice is built on water. It is a place where people either float slowly down palace-lined man-made waterways or stroll down narrow alleyways. There’s no more extraordinary place to find yourself, or lose yourself. Be sure to stay in Venice before your next European cruise.

Along the northeast coast of Italy is where you’ll discover the historic town of Ravenna. Once a thriving seaport in ancient times (it now lies five miles inland), Ravenna was also the westernmost pillar of the Byzantine Empire. Just as everyone who visits, you too will marvel at the exquisite Byzantine mosaics. At first glance the old streets, peaceful squares and fine shops resemble any other Italian city, but the Byzantine domes of its churches still evoke its Eastern heritage. As an added bonus, Ravenna is a great place to taste the famously delicious food of the Emilia-Romagna region.

This Mediterranean city on the eastern shores of the Adriatic has a long and eventful history dating back to the awesome Diocletian’s Palace (circa 295 A.D.) in the centre of the city. Split offers cruise guests a wealth of exciting places to visit, from the majestic cathedral and marble streets in the centre of town to the harbour area with its café-lined promenades and views of coastal mountains.

Despite the magnificent 13th century walls that surround the city, Dubrovnik is one of the most welcoming cruise destinations in all of Europe. Dubbed “the pearl of the Adriatic” by the poet, Lord Byron, this Croatian city exudes romantic charm and beautiful scenery with its shimmering marble streets, centuries-old buildings capped by bright orange roofs, and lovely beaches ensconced between awesome rocky ledges. Explore more of Dubrovnik on a European cruise!

One of the lushest of the Greek Isles, Corfu is rimmed in dramatic blue waters and topped with tranquil hillside villages. A collection of quaint cafes in the town of Corfu feels very continental, but the island’s secluded coves and sandy beaches could only be found in the Greek Isles. Explore more of Corfu on a European cruise!