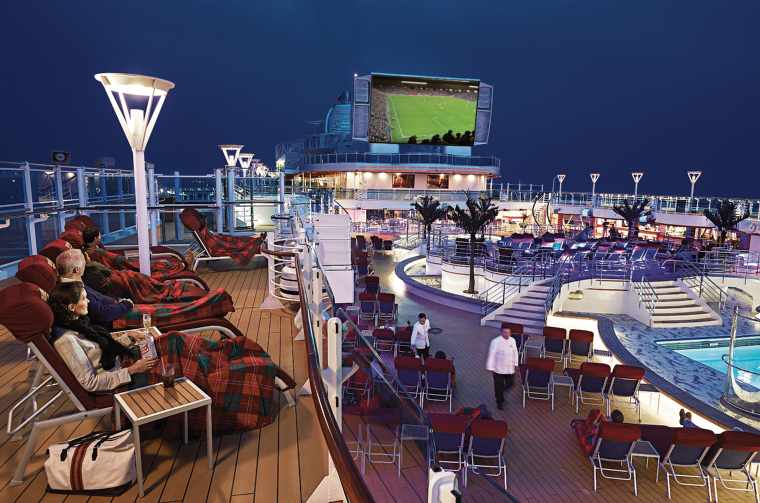 All 64 games of the 2018 FIFA World Cup Russia will be screened on board all nine of Princess Cruises’ ships. The cruise line will broadcast all the matches from the opening match on June 14 to the final in Moscow on July 15.

The matches will air on Princess’ ‘Movies Under the Stars’ top-deck LED screens, which have space for hundreds of guests to watch the action.

Pacific Princess, which is based in Dover and sailing for a season to destinations across northern Europe, will also broadcast the games on board

2018 FIFA World Cup games will similarly be shown on:

Themed entertainment and activities including interactive PlayStation gameplay on Movies Under the Stars; penalty shootouts; football giveaways; and themed food and drink will be rolled out on board for guests to participate in.

Guests who are attending 2018 World Cup games in St Petersburg, Russia, are eligible to obtain a FAN ID. This FAN ID will grant these guests with visa-free entry into Russia on the day of their match.