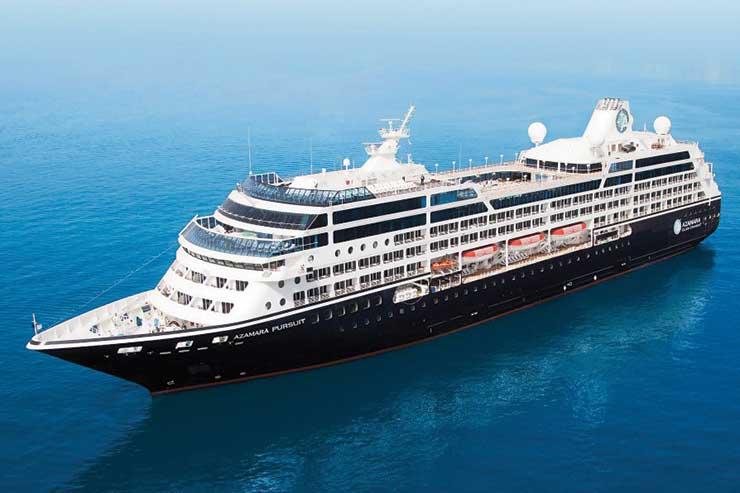 Azamara Club Cruises has announced that Azamara Pursuit will now sail its maiden voyage from Southampton to the Norwegian Fjords.

The ship, formerly P&O Cruises’ Adonia, will undergo an extensive refurbishment at the Harland and Wolff shipyard in Belfast, with work due to be completed by the end of July. The period in wet dock will see the ship emerge looking “almost identical” to its sister ships Azamara Quest and Azamara Journey.

Following the refit, Azamara Pursuit will head to Southampton, from where it will depart on 1 August 2018. The maiden voyage will sail to eight Norwegian destinations, including Kristiansand, Flam and Haugesund, with overnight stays in Oslo and Bergen. A highlight of the voyage will be a ‘sisters meet’ in Haugesund, with Pursuit and Journey docking nose-to-nose in the port.

News of an amended maiden voyage itinerary means that Azamara Pursuit’s first four voyages will all ‘touch the UK’. The luxury cruise line also recently announced that the vessel will be christened in Southampton and will likely have a British godmother.