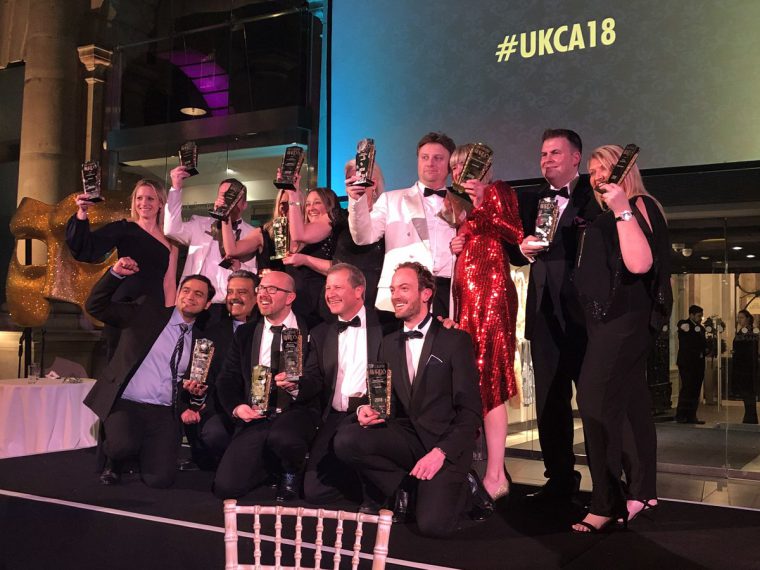 We’re thrilled to announce that we have been voted the UK’s top agent for a 31st consecutive year by P&O Cruises, receiving the coveted ‘Outstanding Contribution Award’ at a star-studded ceremony held at The Royal Exchange, London, on Thursday 25 January 2018.

As one of the most prestigious events on the cruise calendar, The UK Cruise Awards brings the industry’s biggest names together to recognise the most successful agents of the previous year.

A Venetian theme set the scene and guests were dressed to impress for an evening of awards, dinner and dancing, during which we were announced as winners of the ‘Outstanding Contribution Award’ for P&O Cruises. Bolsover Cruise Club’s Sales Manager, Helen Moore, took to the stage to collect the shining new addition to our awards cabinet; our 31st P&O Cruises Top Agent award in as many years.