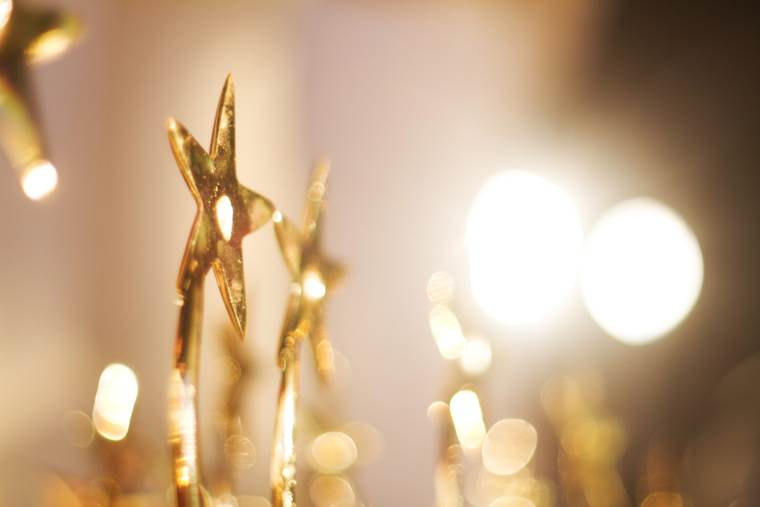 The announcement was made on 27 November at a glamorous Gala Awards ceremony, held in London and attended by nearly a thousand travel industry people.

We’re incredibly proud to have been recognised in the prestigious British Travel Awards for the second year in a row, it’s great to see the hard work of our team here recognised with awards like these and I’d like to extend a huge thank you to all who voted for us.

Bolsover Cruise Club is to be congratulated on winning two awards. Competition was particularly strong this year but ultimately it is the travelling public who decide the winners by voting for the travel companies they consider the best in the business. The British Travel Awards is the largest awards programme in the UK and to win is truly an accolade. 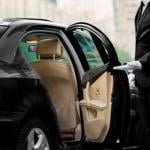 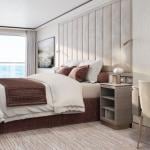 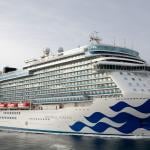 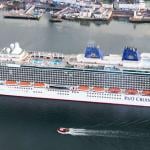 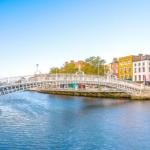 Five of the Best Bars to Grab a Guinness in Dublin
Categories: Cruise Community News