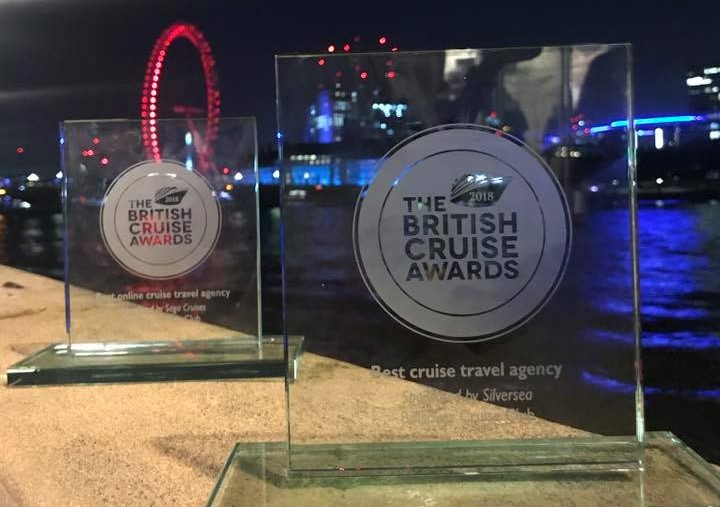 The winners of the British Cruise Awards 2018 have been announced!

The awards were announced at a glittering ceremony at the House of Lords hosted by Baroness Floella Benjamin OBE.

Baroness Floella Benjamin OBE prior to hosting the awards said:

I love cruising. If I could have a dream, a wish, it would be to cruise for the rest of my life.

There were over 80,000 votes cast in this year’s awards making them a brilliant barometer of consumer opinion and proving that there’s a huge interest in cruise travel.

This year’s British Cruise Awards were supported by Saga Cruises, Titan, Marella Cruises, Silversea, Ponant, Bric’s, Virgin Holidays, Nobu Hotel Miami Beach, the Port of Kirkwall, and the Cruise Lines International Association. Thanks to all who voted for us!