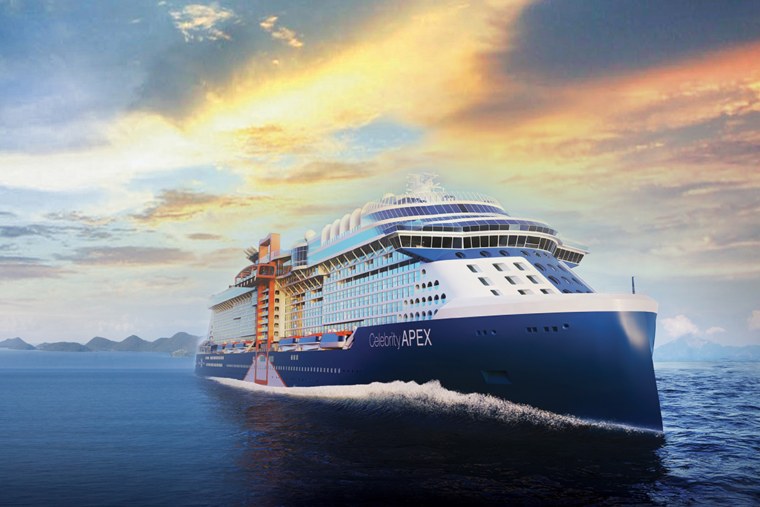 Celebrity Cruises has announced that new Edge-class ship, Celebrity Apex, will launch ahead of schedule and enter service in April 2020.

A special four-night preview sailing will depart Southampton on 1 April 2020, calling at Bruges and Amsterdam. The cruise will mark the beginning of a mini-season of five sailings from Southampton for Celebrity Apex following its launch, before she spends the summer in the Mediterranean.

After a phenomenal response to our game-changing ship Celebrity Edge last year, we couldn’t be more excited that sister ship, Celebrity Apex, will take to the water earlier than expected. The four-night ‘Preview Sailing’ is the perfect introduction to luxury holidays at sea on a ship that breaks all the rules.

Celebrity Apex is on sale now.