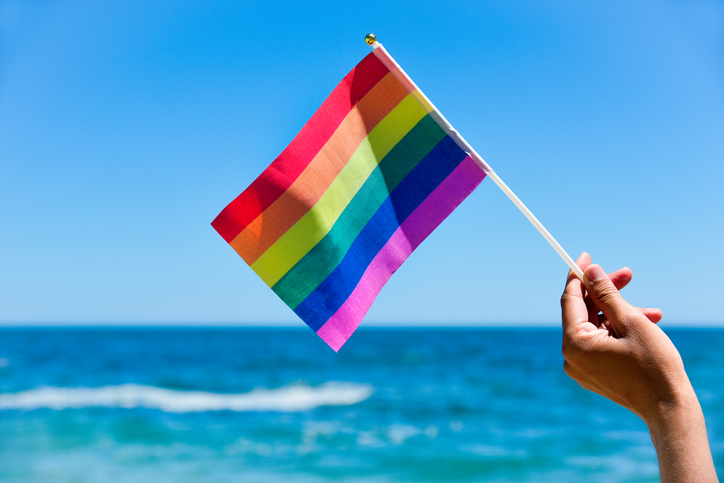 Celebrity Cruises will be the world’s first cruise line to legally conduct gay weddings at sea, offering same sex marriage on all its ships, effective immediately.

This move from Celebrity Cruises follows Princess Cruises, Cunard and P&O Cruises, who all recently confirmed that their Bermuda-registered ships will offer same-sex weddings from next year.

Celebrity Cruises, however, is technically ready to start the service globally from today.

Lisa Lutoff-Perlo, the line’s president and CEO, made the surprise announcement at an event in Australia, where the population is currently voting in a national government survey to determine whether same-sex couples should be allowed to marry.

On her first visit to Sydney, Lutoff-Perlo said the vote in Malta, where Celebrity Cruises ships are flagged, was almost unanimous.

Celebrity Cruises captains will conduct the ceremonies and the cruise line will also be a major sponsor of the Australian LGBTI Awards.

The event at Sydney’s Royal Botanical Gardens, also showcased the new Celebrity Edge, which Lutoff-Perlo hopes to deploy to Australia in the future.

“Once Australia overtakes the U.K. it will make it much easier for me to send Edge here,” she said.

Australia is the third biggest market for Celebrity Cruises, after North America and the U.K., with only one ship, Celebrity Solstice, based in Sydney for six months of the year.

Celebrity Solstice will to Australis next Friday for its sixth summer season.