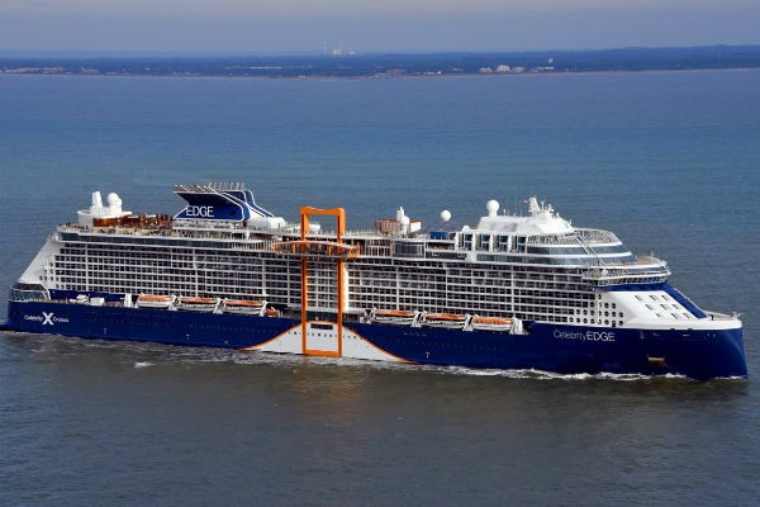 Celebrity Edge has departed the Chantiers de l’Atlantique shipyard in Saint-Nazaire and set sail on a two-week transatlantic crossing to Florida. Celebrity Edge is due to arrive at Port Everglades in Fort Lauderdale on November 19.

More than 1,400 crew members and others are applying the finishing touches to the ship it sails across the Atlantic.

On 9 December Celebrity Edge will set sail on a seven-night western Caribbean itinerary followed by an eastern voyage sailing on 16 December.

Celebrity Edge will then re-position in spring 2019 to run seven to 11-night sailings in the Mediterranean including calls at Barcelona and the port for Rome.

Sister ship Celebrity Apex will join the fleet in 2020 followed by two additional Edge class vessels in 2021 and 2022.