Cruising With… Returns Without Jane McDonald 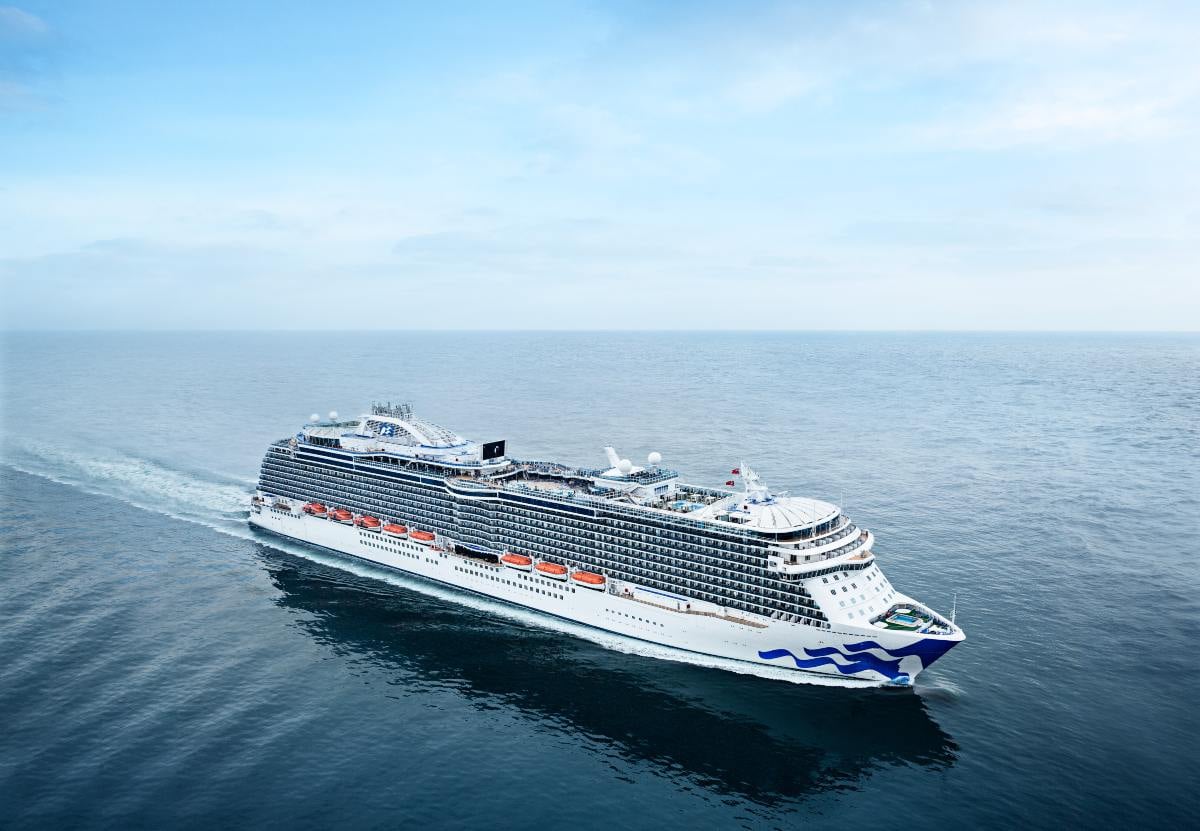 Channel 5 has announced the return of ‘Cruising with…’ – and Jane McDonald won’t be a part of it.

The new show will follow the same format as the hugely successful ‘Cruising with Jane McDonald’ but will make its return with Scottish comedian Susan Calman.

The series will be called ‘Cruising with Susan’ and is set to run in the New Year.

Susan, who is a regular on BBC Radio 4 and appears on Channel 5’s ‘Antiques Adventures’ and ‘Susan Calman’s Grand Day Out’ has shared snippets of her time filming aboard a Princess Cruises ship. The cruise line is a stalwart of the ‘Cruising with…’ show.

Jane McDonald announced last year that she was retiring her sea legs and stepping down as the face of the show, following its pause due to the pandemic.