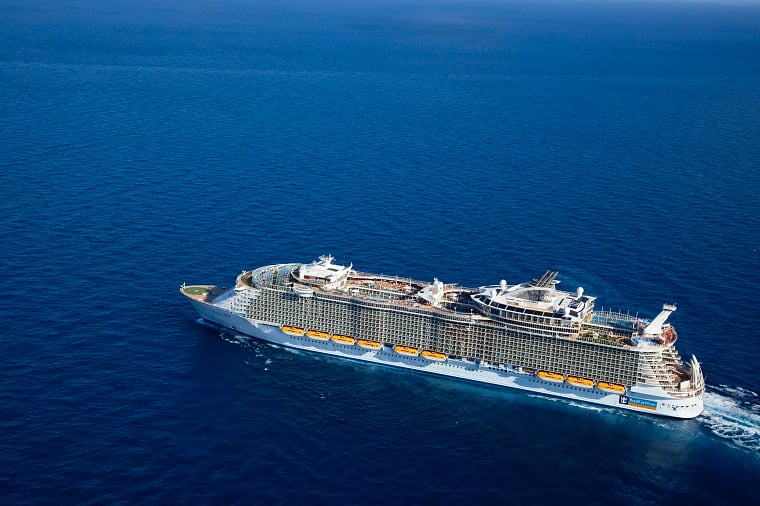 All Florida homeports that closed last week ahead of Hurricane Irma’s arrival are expected to reopen today, with a handful of ships due to return.

The U.S Coast Guard, which is in the process of surveying all damage, has deemed PortMiami and Port Tampa Bay safe to reopen. Assessments are still underway for other ports including that of Port Everglades (Fort Lauderdale) and Port Canaveral (Orlando).

In a statement, Carnival said: “Although the ports remain closed, port assessments in South Florida have already begun and we are optimistic the ports will reopen in time for us to operate the cruises [as scheduled].”

A handful of ships whose next cruises had been cancelled, are now being used by the lines to assist with relief efforts in the Caribbean.

At the moment, it is unclear when the damaged ports in the Caribbean including that of St. Maarten, St Thomas and Tortola will reopen.