Fred. Olsen Brings Balmoral to the North Again in 2019 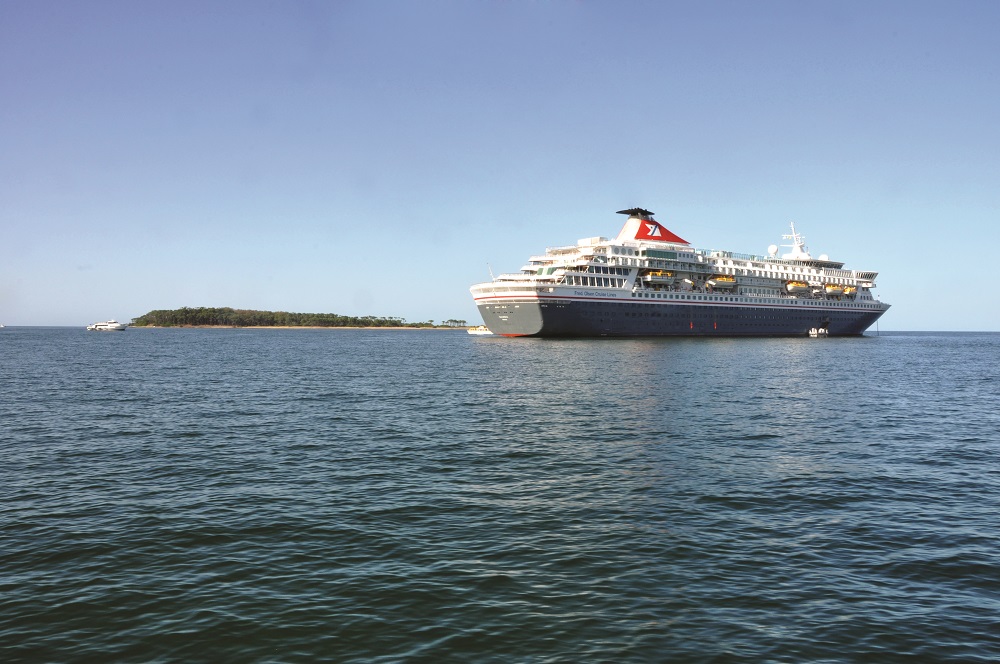 Fred. Olsen will be returning Balmoral to Edinburgh (Rosyth) in 2019, for its second cruise season from the Scottish port. In 2019, Balmoral will be offering a total of eight cruise holidays from Edinburgh (Rosyth), between June and August, including a seven-night ‘Norwegian Fjords’ departure, a 14-night ‘Baltic Capitals’ discovery, and a nine-night ‘European Rivers & Canals’ experience.

This follows on from a very successful debut season for Balmoral from Rosyth in 2018, from May to July, with a record nine sailings – an increase on the eight departures on board Black Watch from the port in 2017.

“In order to accommodate Balmoral, the Port of Rosyth consulted with us and made significant investments in the port area and facilities. The introduction of a sheltered marquee and car parking close to the Cruise Terminal, along with enhanced passenger flows, has led to a marked upturn in guest satisfaction and a greatly-improved guest experience.

“We look forward to another successful cruise season from the scenic Port of Rosyth in 2019 when we will once again be welcoming Scottish guests aboard Balmoral, both old and new.”

Guests have awarded facilities at the Port of Rosyth a 12% improvement rating year-on-year, and disembarkation has seen a year-on-year increase in satisfaction of 17%. Check-in and embarkation have also achieved an average of 90% guest satisfaction – one of the highest ratings of any of Fred. Olsen’s five UK departure ports.

From April to October 2019, Fred. Olsen will also be operating Balmoral from Port of Tyne on a cruise season split with Rosyth. The ex-Newcastle cruise season starts with an eight-night ‘German Waterways’ sailing in April 2019, with other notable itineraries including a 14-night ‘Capital Cities of the Baltic’ departure – utilising the Port’s strategic northern location closer to Scandinavia and the Baltic – and an 11-night ‘France, Spain & Portugal’ getaway.