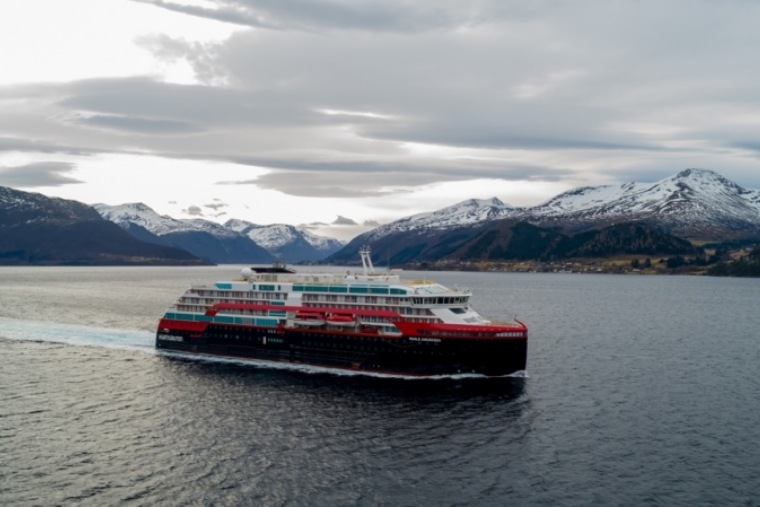 Expedition cruise line Hurtigruten has confirmed plans to power ships with fuel made from dead fish and other organic waste.

Hurtigruten aims to replace conventional engines with gas-powered engines and large battery packs on at least six of its ships by 2021.

The hybrid ships will run on a combination of clean electric power, natural gas (LNG) and biogas (LBG).

Renewable biogas, considered to be the most eco-friendly fuel currently available, is already used as fuel in small parts of the transport sector, especially in buses.

Hurtigruten has signed a deal with Norwegian producer Biokraft to supply climate-neutral liquified biogas (LBG). The seven and a half year agreement includes almost daily deliveries of biogas produced from organic waste to Hurtigruten vessels.

This is a large and significant move for Hurtigruten, for Biokraft, for green solutions in the global shipping industry, and most importantly, for the environment. What others see as a problem, we see as a resource and a solution. While other operators are running on cheap, polluting heavy fuel oil, our ships will literally be powered by nature. Biogas is the greenest fuel in shipping, a no-brainer for us, and a huge advantage for the environment. We would love other cruise companies to follow.