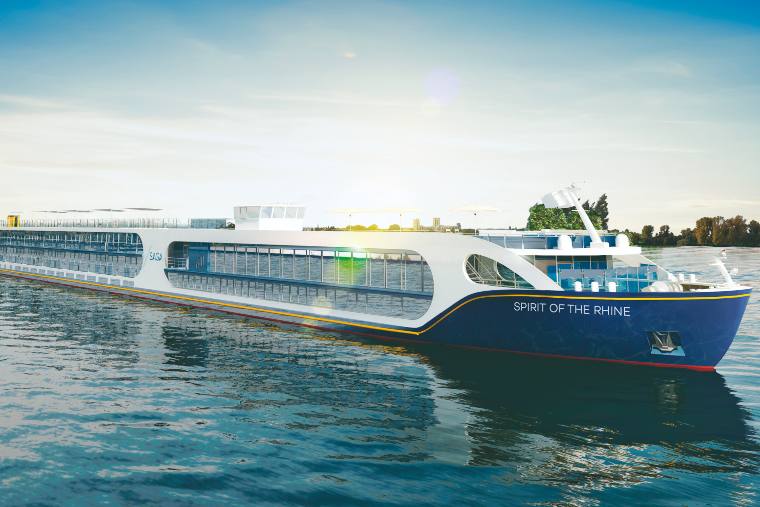 With a love of fine dining, and being on the water, Nick says he ‘was more than happy’ to sign up with Saga to create a signature dish for new river ship Spirit of the Rhine.

Michelin-star chef Nick Nairn knew nothing about international cuisine before he ran away to sea but as a young navigating officer, he sailed throughout south-east Asia and discovered the delights of Asian menus and eating out. After leaving the merchant navy to open a restaurant, Braeval Old Mill, in Aberfoyle, he became the youngest Scotsman to gain a Michelin Star.

I am kicking around ideas with the Saga team regarding the menu. At home in Stirling, my grandfather and father used to smoke their own salmon so that was a thought – it has the best taste and travels well which is so important as I must be able to guarantee the quality of the food. But I am known for my game dishes, I served Roe venison for the BBC’s Great British Menu Royal Banquet, which celebrated the Queen’s 80th birthday, so that is something I might recreate; a modern twist on a traditional dish could work well on Spirit of the Rhine.

Nick’s signature dish will be available in the a la carte restaurant on Spirit of the Rhine and he will be on board during the April 19, 2021 Keukenhof and The Hague sailing and the October 25, 2021 Best of the Rhine sailing. He will also host show-cookery demonstrations during two sailings.

Spirit of the Rhine launches on March 23, 2021 with sailings along the Rhine, Moselle, Main, Danube and the Dutch waterways. 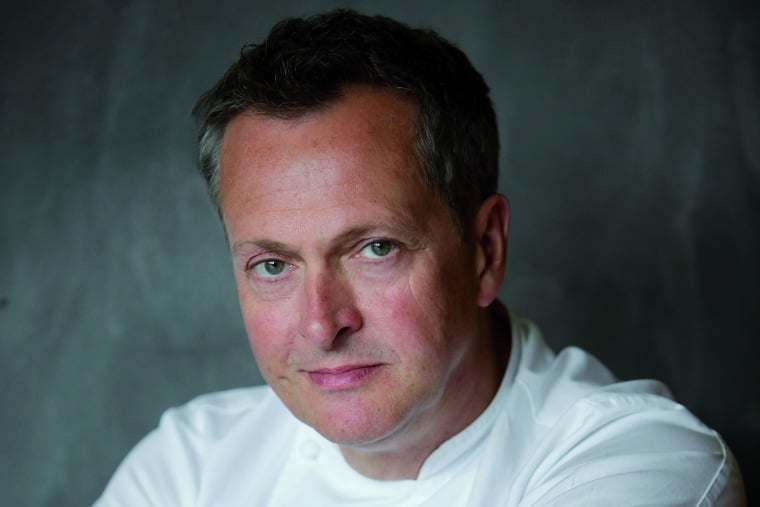