MSC Cruises to install ‘Alexa’-type device in every cabin 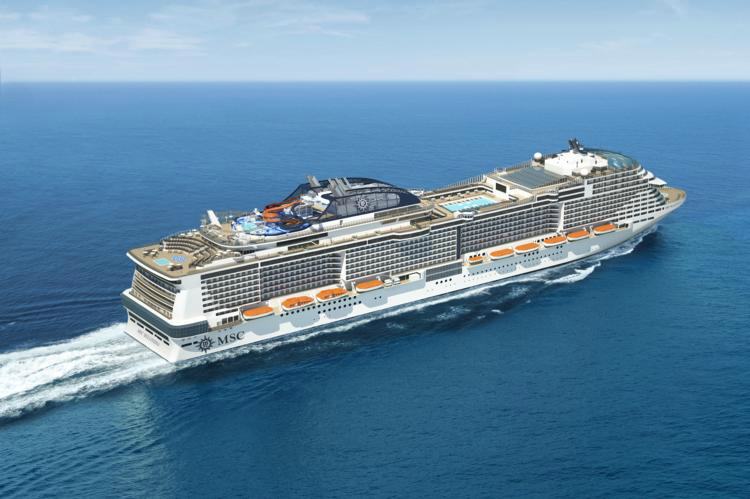 The devices will act as a voice-enabled personal assistant to guests on MSC Bellissima when it launches in March next year and introduced to the rest of the fleet over the next five years.

The devices will answer requests from guests about onboard services and facilities in seven languages. Guest data, such as the restaurants they like best, will be stored in a cloud system and used when they next travel.

The device is being developed by Samsung subsidiary Harman International and MSC Cruises’ business innovation team. Harman has developed audio products for Amazon, Google and Microsoft.

“It’s a first for the cruise industry. It will be customised for life on board our ships and for each individual guest.

“For us it’s about creating a deep interaction with customers and making sure they love their cruise experience.”

Guests can activate the device, which will be round in shape and no bigger than 15cm, whenever they choose.

Bellissima to be christened in Southampton

MSC also announced that MSC Bellissima, their next flag-ship, will be christened in the port of Southampton, UK on 2nd March 2019. The two announcements were made on Wednesday in London at the launch of MSC Cruises’ new 2019-2020 brochure to travel agent partners and media