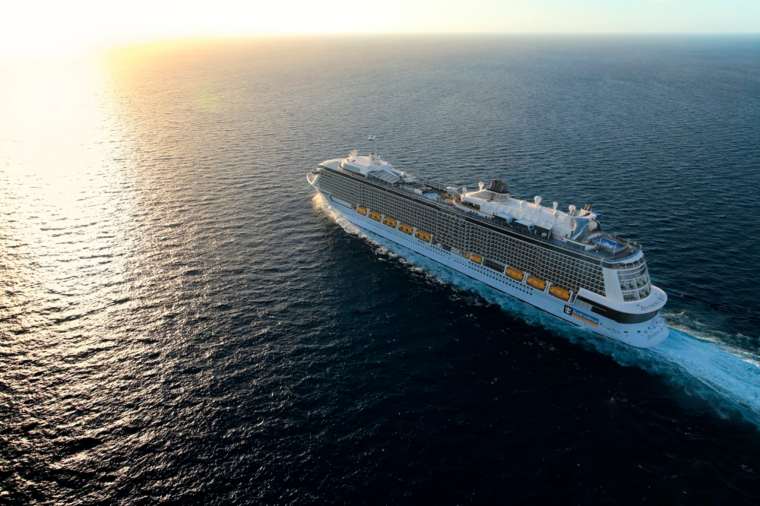 Within the next five years, Royal Caribbean could be sailing out of an additional UK port, the cruise line’s UK and Ireland managing director has revealed.

Ben Bouldin announced on the refurbished Independence of the Seas: “I think [homeporting ships away from Southampton] means some of the season can afford to be more niche and can be shorter. We’re even looking at doing split seasons [with two ports], so there are lots of opportunities.”

When asked whether the port could be Liverpool (which was given the green light for a new cruise terminal last month), Bouldin also said the Liverpool city was “not one of my preferences”.

“There are other ports that I’m more interested in,” he said. “The problem with any northern [homeported] itinerary is that 80% of our itineraries go south, and if you are going north we would want to do it from the east side of the country.”

He added the Port of Tyne could be an option but did not rule out a return to Harwich after Royal Caribbean ceased homeporting there in 2014.

Bouldin said he would want to retain Independence of the Seas in 2020, and any extra ex-UK ship that year would “most likely” be Anthem of the Seas.

Perfect Day at CocoCay, the first destination in the collection to be announced, is a $200 million transformation of the cruise line’s existing private island in the Bahamas. It will roll out in phases starting in September.