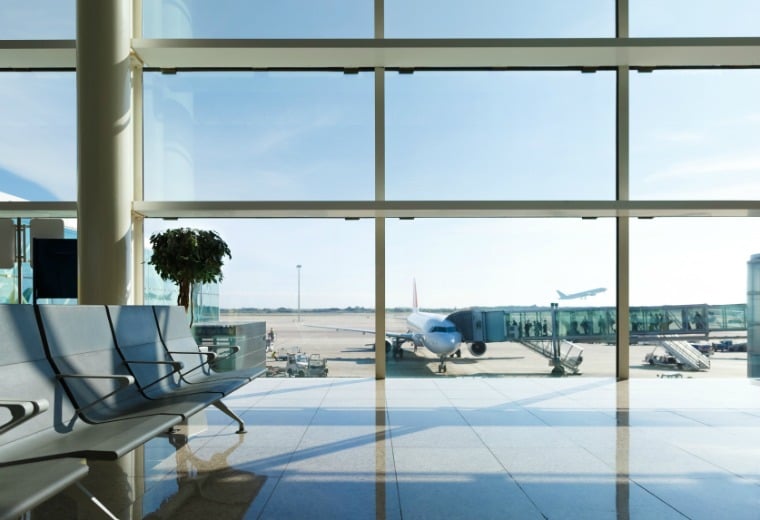 There’s good news for travallers, as the government has announced that international arrivals into England will no longer be required to take a pre-departure PCR test.

From 4am on Sunday, 9 January, double-vaccinated visitors arriving from overseas won’t have to take a PCR test before travelling to England. Instead, they will be able to take a cheaper lateral flow test and don’t have to self-isolate when they reach their destination.

Lateral flow tests can be booked from Friday, 7 January and must be taken no later than the end of day two after arrival. Tests issued by the NHS can’t be used and instead must be sourced from a private provider.

Fully-vaccinated passengers, and those under the age of 18, won’t need to take a pre-departure test or self-isolate as of 4am on 7 January. However, they will still need to take their post-arrival tests.

In the event that the lateral flow test is positive, the person will need to request a PCR test and isolate until the result is confirmed. NHS-issued PCR tests can be used in this instance.

These changes will help reduce the cost of travel for holidaymakers, as lateral flow tests are cheaper to obtain. Anyone who has already bought a PCR will not need to buy another test – the government has confirmed these can still be used.

Michael Wilson, Managing Director of Bolsover Cruise Club, commented: “This is a much-anticipated step in the right direction for the travel industry, by bringing back the regulations that were in place before the Omicron variant emerged.

“We hope it will give our customers added confidence to book their overseas trips, without the added inconvenience and cost of PCR testing.”

You can take a look at the full government advice by clicking here. 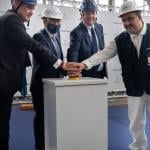 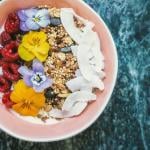