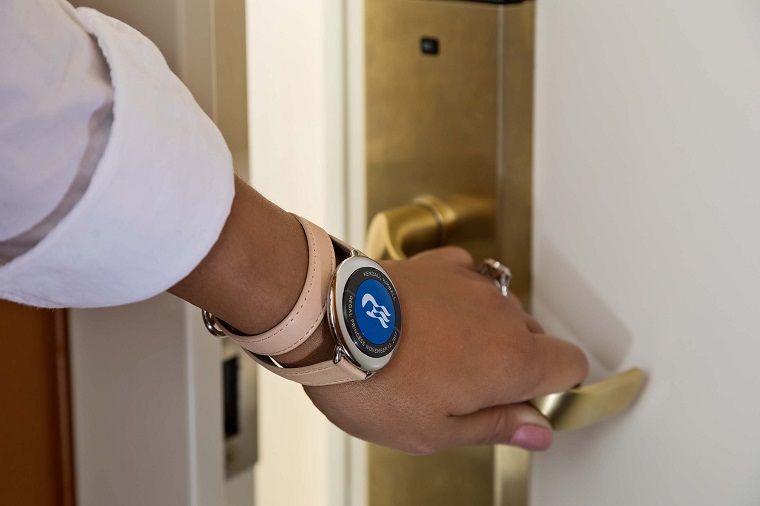 Crown Princess and Golden Princess will be Ocean Medallion ready in November 2018, with Ruby Princess to follow in January 2019. Four other ships in the Princess Cruises fleet have previously been scheduled to feature the new technology: Regal Princess on November 13, 2017; Royal Princess on January 19, 2018; Caribbean Princess on March 18, 2018; and Island Princess on May 16, 2018.

Tony Roberts, vice president of Princess Cruises UK and Europe, said: “By the beginning of 2019, seven Princess ships will be in the Ocean Medallion Class fleet and we’re looking forward to others being equipped with the Ocean Medallion in the future. Over the next few years, more and more of our guests will be able to experience the brand new technology not found anywhere else in the world, to have an even more personalised and memorable cruise with Princess.”

·        Streamline the embarkation and disembarkation process, giving quick and easy access to the ship
·        Unlock guests’ assigned stateroom door as they near it, replacing the current key card system
·        Enable guests to purchase merchandise, services, excursions, food and drinks
·        Provide enhanced dining experiences based on food and drink preferences
·        Enhance interaction with crew members and other guests
·        Help guests find their way to venues around the ship
·        Make reservations for the on board spas and restaurants