Princess Cruises To Star In Documentary: ‘The Cruise Ship’ 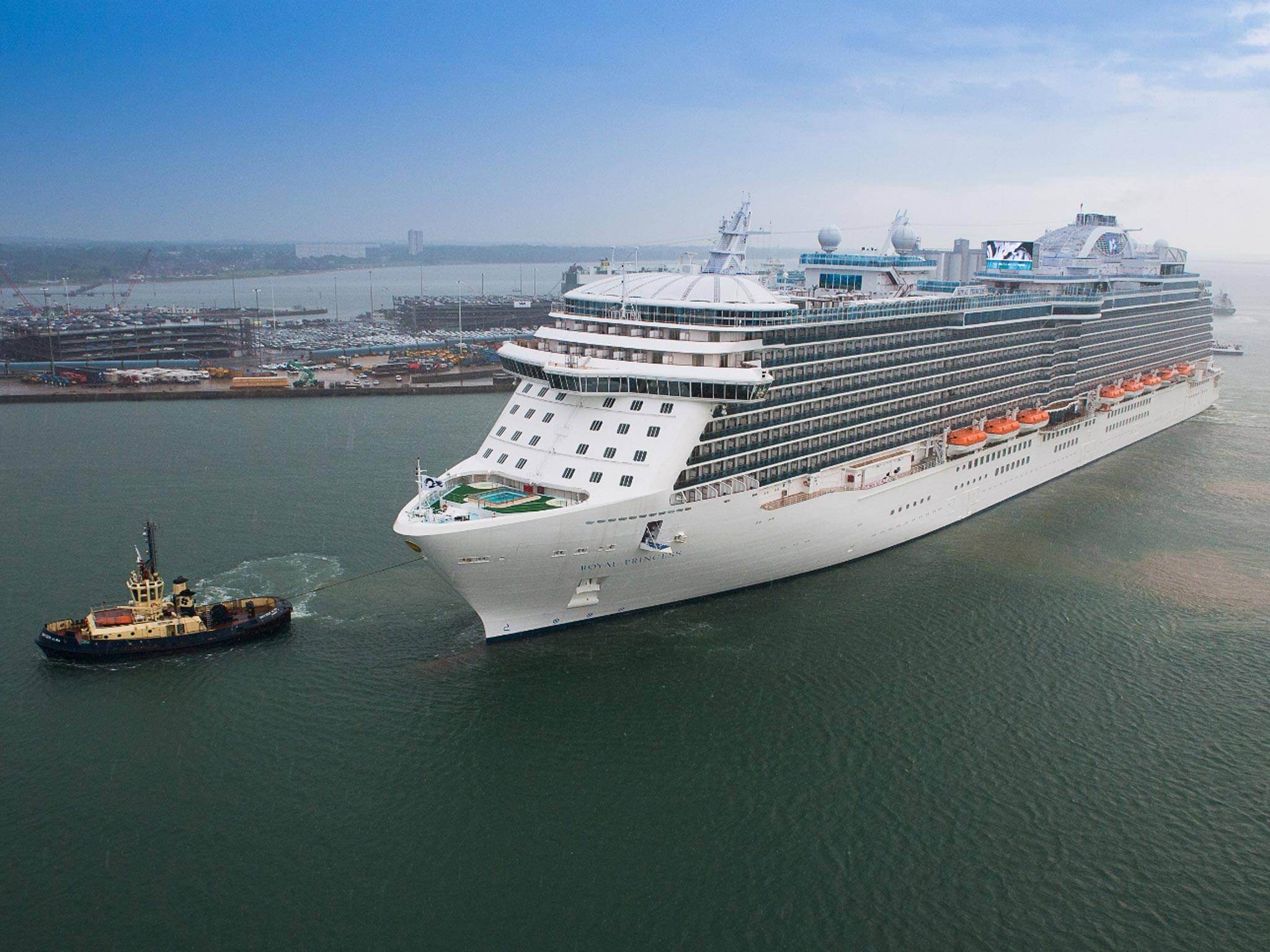 Princess Cruises are set to feature in an upcoming ITV documentary this summer.  The cruise line has confirmed that a four part documentary set on board Royal Princess will be broadcast and entitled ‘The Cruise Ship’.  The programme will show unprecedented behind the scenes footage of crew and passengers on board.  Royal Princess was chosen as the ideal ship for the show following her launch last year by HRH The Duchess of Cambridge.

The documentary will focus on the crew of the Royal Princess, giving viewers an insight into what life is like on board and how the crew work together to deliver the first-class Princess Cruises service.  The programme offers a birds-eye-view of the ship as she sails her Caribbean season itineraries.  Viewers will see everything from preparing for guests arrivals, welcome on board parties, on board cooking and barbecues on the cruise lines private Bahamas Island, Princess Cays.

Many viewers may recognise the man providing the voiceover for the programme.  John Thompson, star of Cold Feet and The Fast Show takes charge of that role and the documentary has been produced by highly acclaimed UK production company Pulse Films.

As the programme airs, one of the crewmembers viewers will see is Hotel General Manager, Dirk Brand, the man responsible for overseeing guest hospitality.  Brand is a German native with over 15 years cruise experience.  He is on hand at all times to ensure every one of the 1,800 cabins on board is spotlessly clean.  He also takes charge of ensuring every single one of the 70,000 dishes used on board is cleaned to perfection to meet the high standards.  On the programme, Brand even reveals how he carries out secret, undercover ‘missions’ from time to time to check on his team.

Paul Ludlow, Princess Cruises’ UK and Ireland Managing Director said: “We are thrilled the crew on Royal Princess will star in this major series.  We’re positive the show will strike a chord with everyone who enjoys travelling with us and also open up the appeal of cruising to a whole new generation of holidaymakers.”

“Even our most travelled guests will be amazed at just how much hard work goes into making sure our ships run smoothly.  We’re so proud of everything Princess Cruises has to offer and can’t wait for television viewers to see this for themselves.

“This is the single biggest thing happening for cruise this year as far as I’m concerned,” he said.

“This idea has been in the pipeline for a while now and it quickly became something very exciting.”

He added: “It will show the cruise industry in a really positive light and demonstrate the incredible experiences our guests have on board. Our crew are the stars of the show and it reflects how hard they work.”

The programme allows Princess Cruises to once again capitalise on the excitement generated when the duchess helped christen the ship, according to Ludlow.

“There was a great feeling in the industry when the Duchess of Cambridge launched Royal Princess and this will bring back a lot of that feeling,” he said.

We will keep you up to date with all the news from the show and will confirm the date and time of the first episode soon.