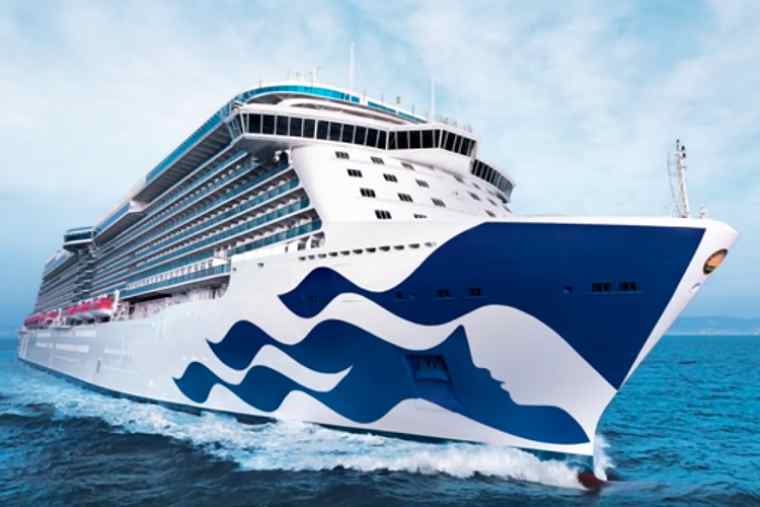 For the first time ever, three ships in the Princess Cruises fleet will sail a full season out of Southampton:

When Sky Princess launches next year, it will spend its first spring and summer season sailing Scandinavia and Russia roundtrip from Copenhagen.

We have seen great demand for sailings from the UK and it continues to be really strong. We have great support from the trade.

The UK-based ships, Crown Princess and Island Princess, will go on sale 9am on Thursday, November 8, with the rest of Europe, Caribbean and Canada & New England sailings available from 5pm the same day. Alaska and Japan voyages are on sale from Thursday, November 15, at 5pm.