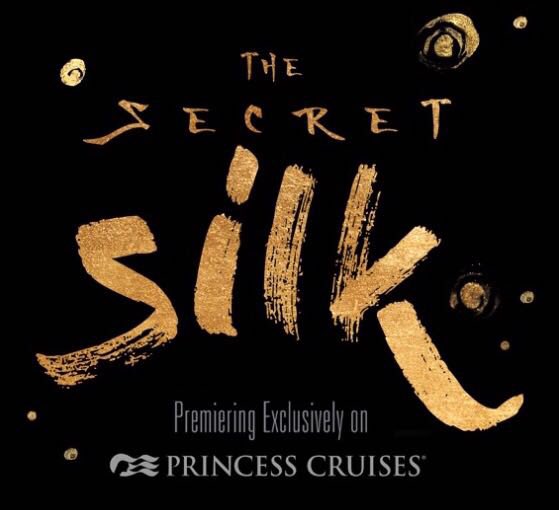 Adapted from the ancient fable ‘The Grateful Crane’, The Secret Silk will also feature music, dance and visuals to tell the story of a young woman who possesses the gift of creating brilliant silk fabrics, featuring life-size puppetry by Jim Henson’s Creature Shop.

Stephen Schwartz is a multi-Oscar, Tony and Grammy award winner and the composer of shows including ‘Wicked’, ‘Pippin’ and ‘Godspell’. The Secret Silk is directed by Tony Award-nominated John Tartaglia, who has performed a number of roles on Broadway including in ‘Avenue Q’, ‘Beauty and the Beast’ and ‘Shrek The Musical’.

Stephen Schwartz said: “I am thrilled to have John Tartaglia join me on this production journey with Princess. His puppetry mastery is sure to dazzle guests on the high seas.”

A fourth production show from Schwartz will also be announced next year.