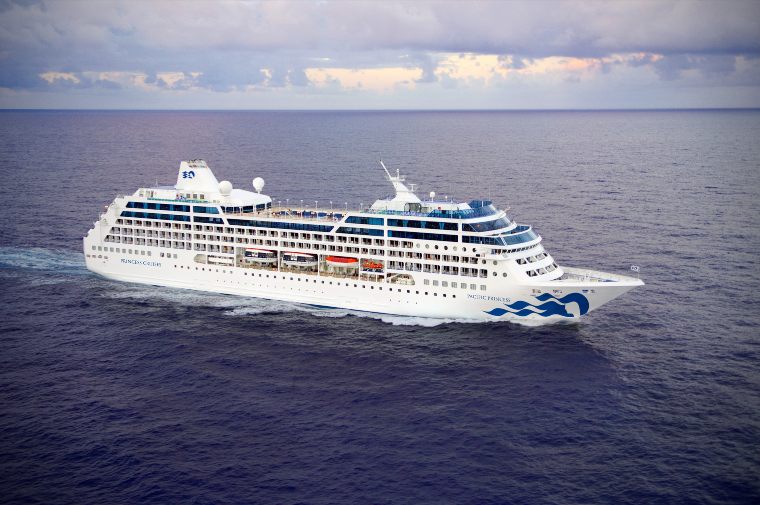 Princess Cruises has announced that in 2021 it will have seven ships in the UK and Europe, its largest-ever deployment.

Princess Cruises has confirmed Pacific Princess will join six other vessels in the region and sail from June to October on a series of Mediterranean voyages departing from Rome and Venice.

In the UK a total of nearly 500 nights cruising from Southampton will be available across three ships – Grand Princess, Island Princess and Crown Princess.

Princess Cruises’ three newest vessels Sky Princess, Enchanted Princess and Discovery Princess will be based in northern and southern Europe respectively on a series of cruises departing from Copenhagen, Barcelona, Rome and Athens.

Highlights of the 2021 UK & Europe season include:

Europe remains the most popular destination for UK guests and we are thrilled that the longest season in our history has just been enhanced with a wider variety of destinations on more ships than ever before. Having seven ships in the region – six of which are OceanMedallion-activated – is testament to the growing popularity of Princess Cruises in the UK and shows our continued commitment to offering unique onboard experiences, enhanced services and a wealth of holiday options to suit everyone.

All voyages are now on sale.