Royal Caribbean Announces New ‘Skypad’ For Independence of the Seas 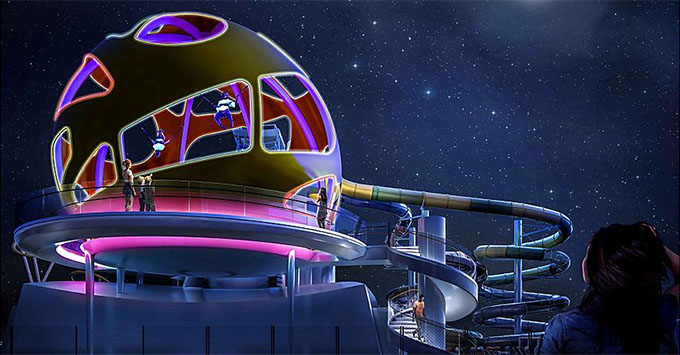 Royal Caribbean has announced that Independence of the Seas will feature a virtual reality trampoline experience inside a vast dome after her multimillion pound refurbishment in April.

The experience, to be named the Skypad, will debut on the UK-based ship, but the line’s president and chief executive Michael Bayley confirmed to TTG it would also be added to a number of other ships in the fleet.

Compromising of four trampolines, with customers fitted with VR headsets and placed in a bungee harness, the Skypad will be located on the ship’s top deck. The VR headsets will then “transport them to another time and planet to bounce over moon craters or compete in intergalactic games”, Royal Caribbean said.

Bayley added that there would be no charge for the experience, but admitted this may change depending on demand.

“There’s no cost attached to it currently but we’ll have to manage demand. If it gets crazily popular then we will have to charge,” he said.

Other new features on board Independence of the Seas will include a children’s waterpark called Splashaway Bay, which will include the Perfect Storm waterslide, a fish and chips shop, Planet Z – an interactive laser tag venue and Izumi, an Asian-inspired restaurant. Elsewhere, on board, the new Playmakers Sports Bar and Arcade will not only feature food and sports matches on TV, but also a Virtual Reality experience. 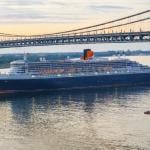