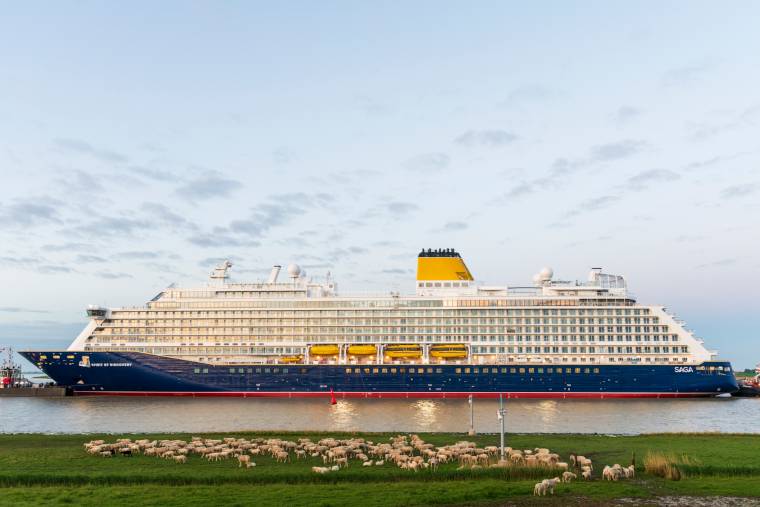 The Port of Dover quayside will be transformed into “contemporary garden party” for the naming of Saga Cruises Spirit of Discovery by the Duchess of Cornwall on July 5.

Saga’s newest addition will be the first cruise ship to be named in Dover for more than a decade and the first to be docked in the recently developed £250 million Dover Western Docks Revival.

Five hundred guests have been invited to the naming, with afternoon tea being prepared by Saga celebrity chef Kevin Woodford working with Selwyn Stoby, former executive pastry chef at Buckingham Palace and Paul Gayler, ex-executive chef of the Lanesborough Hotel.

After the naming ceremony, Spirit of Discovery will then depart on her inaugural cruise around Britain.

Now we have completed the formal ownership handover of Spirit of Discovery, we cannot think of a better way to mark the launch of our pioneering new boutique cruise ship than with the ultimate British summertime event; a garden party with a sumptuous afternoon tea.

In other news, the keel was laid for Saga’s second new ship, Spirit of Adventure, on June 3 and it will enter service in 2020. 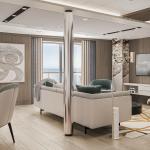