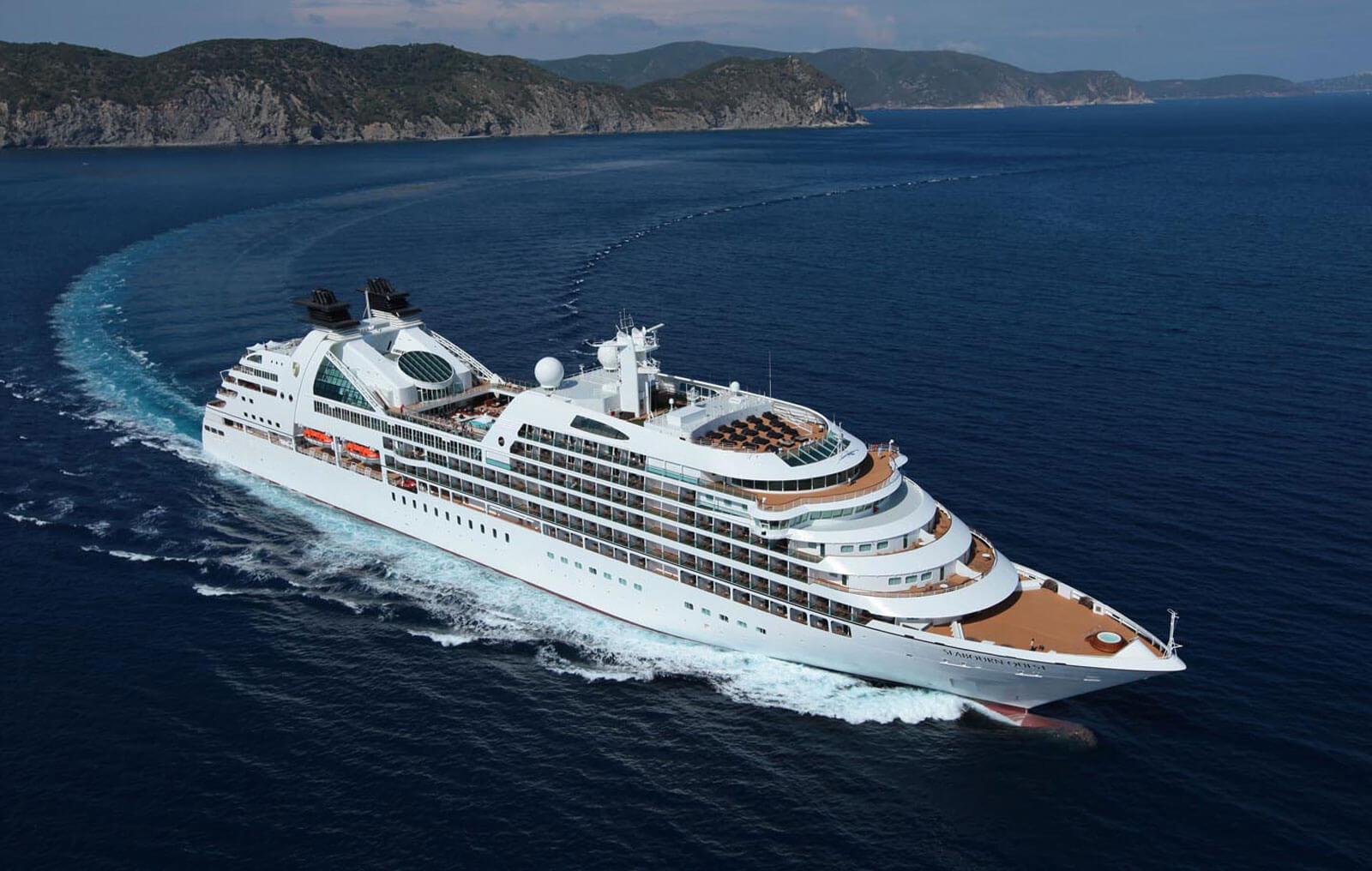 Seabourn has confirmed that there are now plans in place to build a new ship to enter service in 2016.  The new vessel will be of a similar design to that of the cruise lines current ultra-luxury ships Seabourn Odyssey, Seabourn Sojourn, and Seabourn Quest.

It has been expected that a new ship may be on the horizon for Seabourn following the sale of several smaller vessels in the fleet Seabourn Pride, Spirit and Legend to the Windstar brand.  These ships will depart the Seabourn fleet in April 2014 leaving the cruise line with a diminished capacity, therefore the announcement of the new ship will no doubt be a big hit.

Seabourn president Richard Meadows said: “We are pleased to be moving forward with the plans we announced earlier this year to build a fourth ship similar to the highly regarded new design we introduced with Seabourn Odyssey, Seabourn Sojourn, and Seabourn Quest.

“The experience and the amenities offered by these award-winning ships have raised the bar in ultra-luxury cruising.”

Gabriele Cocco, senior vice president merchant vessels at Italian shipyard Fincantieri added: ”We are very pleased to have acquired a new customer like Seabourn and at the same time to have strengthened our historic partnership with the Carnival Group.

“This agreement is particularly important: it strengthens our leadership in the luxury cruise niche and confirms our primacy in the cruise industry.”