Fred. Olsen are offering guests the chance to visit France and Belgium on a very special seven night sailing specifically timed to commemorate the centenary of World War One ending. Sailing from Southampton on 8 November 2018, on a 7-night sailing, Braemar will take guests on an emotive itinerary that will give you opportunities to pay your respects to the fallen at infamous battlefields, fascinating museums and iconic memorials.

Sailing from Southampton along the English Channel, Braemar will first call into Dunkirk – one of the most famous port towns in France and Europe. During your time in Dunkirk make the most of this pretty commune by visiting several museums offering an in-depth look into French wartime history, participate in a Dynamo tour to key historical locations or opt to follow a guide on a ‘Walking Tour’ along the shooting locations of the Hollywood film ‘Dunkirk’. 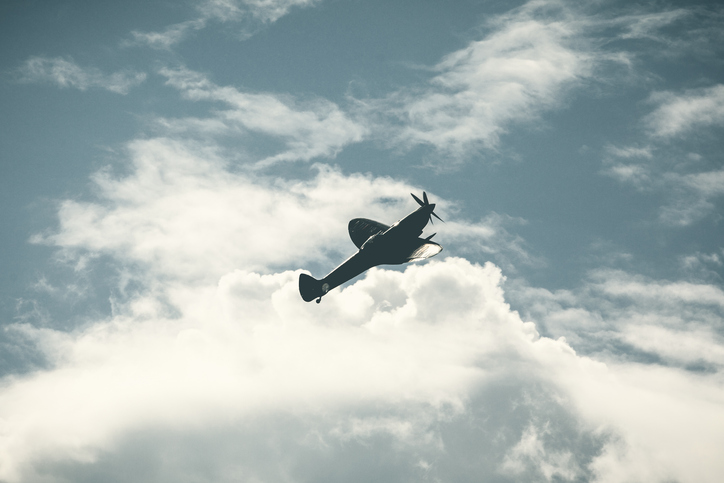 Dunkirk is also ideally placed for tours to Ypres, which was reduced to rubble in World War One. Be sure to cross the border and visit the Great War battlefields, or head to the Ypres (Menin Gate) Memorial, also known as Menin Gate, which bears the names of more than 54,000 soldiers who died before 16 August 1917 and stands as a reminder to those who died and have no known grave. Since 1928, the Last Post has  been played every evening at 8pm here as a mark of respect. Alternatively, you can learn more about Belgium’s role on World War One at Flanders Fields Museum.

Ypres is also within reach of Ghent, while Mons  – a major World War One battleground and the site where the first WWI Victoria Crosses were handed out – and the Belgian capital are short journeys away too. Braemar will dock in Ghent for a full day on 11th November, offering you the chance to head to Brussels and be part of the annual Remembrance Sunday commemoration. 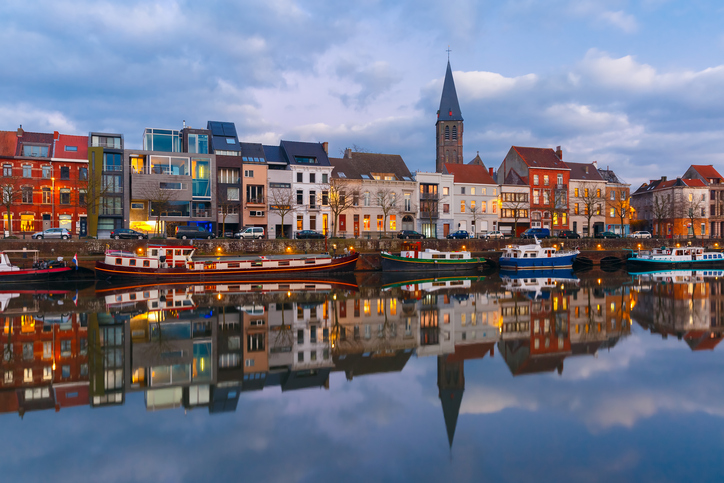 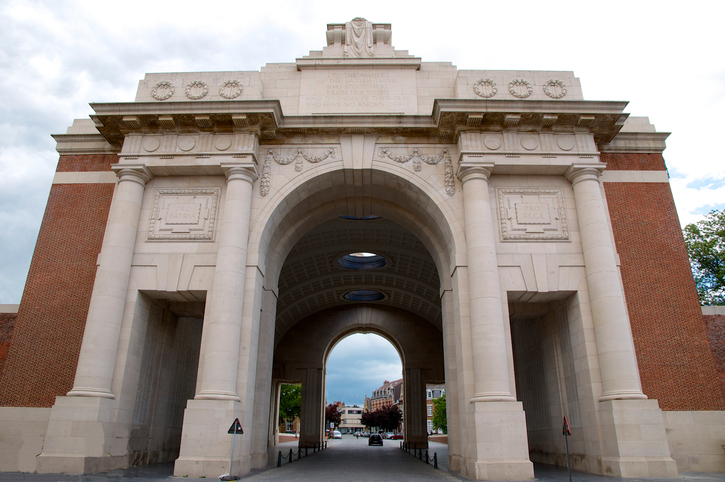 It’s also possible to tour to Brussels from Antwerp, though those who are prepared to venture slightly further afield should consider visiting Liège. If you prefer to stay in pretty Antwerp, wander the pretty cobbled streets and take in the magnificent Cathedral of Our Lady and the Royal Museum of Fine Arts, the legendary diamond district and the abundance of chocolate shops.

Braemar’s final stop is Boulogne-sur-Mer, the closest port to the Somme and the exceptional Thiepval Memorial to the Missing. The memorial honours more than 72,000 men from the British and South African forces who were reported missing in the Somme before 20 March 1918. The names of the Missing are engraved on its sixteen piers with their ages ranging from 15 to 60 years old with an average age of 25.

Elsewhere, within Boulogne there’s much to discover too, from the colourful markets to the Gothic church of St Nicholas, the medieval castle and the 12th century, UNESCO-listed belfry. 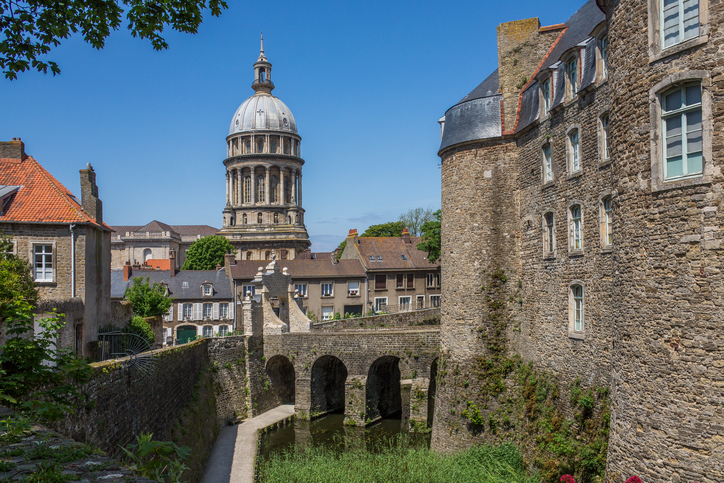