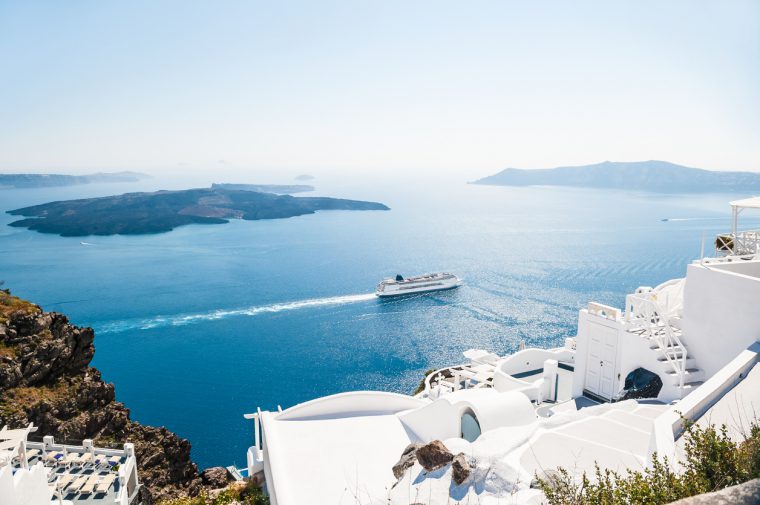 According to leading cruise experts, the number of UK cruise passengers will hit or surpass the 2 million mark by 2020.

“We are getting very close to that 2 million figure,” said CEO of Carnival UK, David Dingle, at a roundtable event to discuss the UK cruise sector. “We hit 1.9 million passengers in 2016, so I definitely think we will hit 2 million by 2020.”

Despite the devastation caused by the hurricanes earlier this year, 2017 was described as a ‘perfect year’ for the industry in terms of performance by the three leading cruise companies, and 2018 is set to surpass it.

Dingle, who is also deputy chairman of CLIA, added: “I genuinely feel we have broken through the ‘glass ceiling’ at long last. I think we are at the stage where cruising is being recognised as a mainstream holiday.”

Next year is also an exciting year for cruising with the launch of a slew of mega-ships from all the major lines including Royal Caribbean, Celebrity Cruises, Norwegian Cruise Line and MSC Cruises.

Yet, despite this massive increase, Dingle said it was more of a correction after the market contracted in 2008, and the cruise sector was only just getting back to normal due to the lag time in ordering, building and launching ships.

“At the moment, the three major cruise lines are all showing growth in terms of booking and yields which are ahead of 2017, and that’s really positive,” he added.

Dingle dismissed any Brexit concerns, saying that the cruise industry is one of those sectors that will be largely unaffected by the UK leaving the EU: “There is no reason why UK passengers would be treated any differently from, say, US passengers when they come to Europe,” he stated.