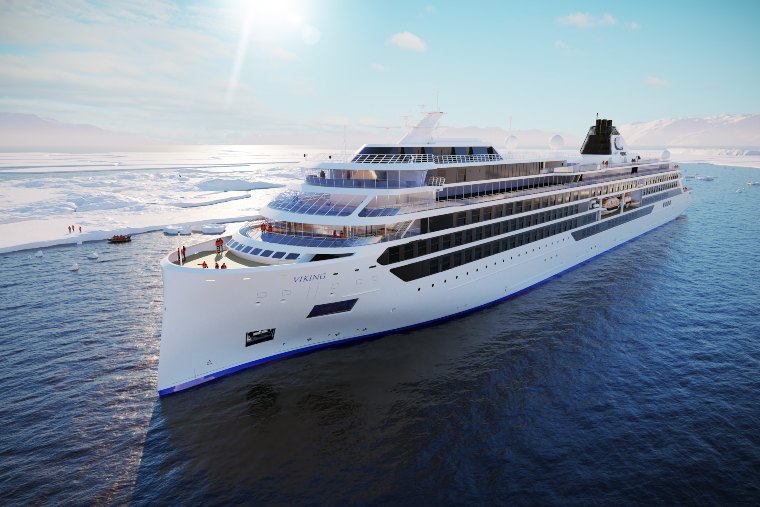 Viking announced the expansion of its destination-focused travel experiences with the launch of new expedition voyages.

The arrival of Viking’s new expedition ship in the Great Lakes will bring the newest and most modern vessels ever to explore this region of North America and will mark a major commitment to local tourism and economic development for the states of Michigan, Minnesota and Wisconsin, as well as the Canadian province of Ontario.

All expedition voyages are now available to book.

We invented the concept of modern river cruising when we launched in 1997; then we reinvented ocean cruises and became the ‘World’s Best Ocean Cruise Line’ in our first year of operation, as well as every year since then. Now, in creating ‘the thinking person’s expedition,’ we are perfecting polar expedition cruising, and we will usher in a new era of comfortable exploration in the heart of North America. Our guests are curious explorers. They want to continue traveling with us to familiar and iconic destinations, but they would also like to travel further. We began as Viking River Cruises; then we evolved into Viking Cruises with the addition of ocean cruises; today we stand singularly as Viking, offering destination-focused voyages on more than 20 rivers, five oceans and five Great Lakes, visiting 403 ports in 95 countries and on all seven continents.

Viking has partnered with some of the world’s most prestigious scientific institutions to develop the new expedition voyages including: University of Cambridge’s Scott Polar Research Institute, The Cornell Lab of Ornithology and the National Oceanic and Atmospheric Administration (NOAA). 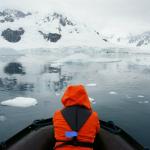 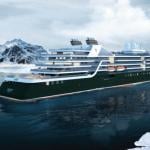 Embarking On a New Venture: An Interview With Seabourn’s Robin West 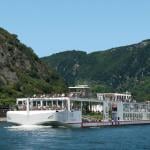