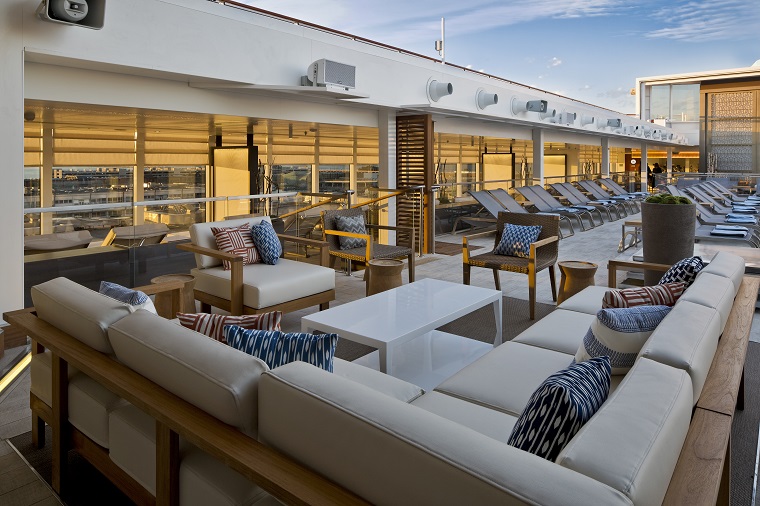 Viking Sky was officially christened during a public celebration in Tromsø, Norway on 22 June 2017. Tromsø is a popular destination for viewing the northern lights – and a key port of call on Viking’s popular Into The Midnight Sun itinerary, which sails between Bergen and London, allowing guests to explore the northernmost reaches of Scandinavia.

“This is a special time of year in Norway – these are the days of the midnight sun and the perfect backdrop for a celebration. All of our ships proudly carry the Norwegian flag, and it is an especially proud day to officially welcome our new ship in Tromsø, the arctic capital of the world,” said Torstein Hagen, Chairman of Viking Cruises. “Vikings were explorers, and our ships are built with their spirit of exploration in mind. We design every aspect of our ships and cruises so that our guests can spend more time immersed in their destination. Scandinavia is Viking territory, but as we continue to expand our fleet, we also look forward to introducing new travellers to the Viking way of travel around the world.”

Marit Barstad, sister of Viking Chairman Torstein Hagen, served as ceremonial godmother. Several elements of the christening ceremony paid homage to the Norwegian heritage of both the Viking Ocean Cruises and Viking Sky’s godmother. Instead of champagne for the traditional bottle-breaking, Viking Sky was christened with a bottle of Gammel Opland aquavit, which hails from the same county in Norway where Torstein and Marit’s mother was born. Additionally, in honour of the original Viking explorers, a gilded Viking axe was used to cut the cord for the aquavit christening.

Following the christening, Viking Sky set sail from Tromsø with a convoy of small boats and fishing vessels to spend the longest day of the year in Nordkapp (North Cape). On board the ship, guests were also treated to a special christening dinner with Norwegian delicacies and musical performances by Lisa Stokke, Tor Jaran Apold and Mari Boine. The ship will now spend the summer season sailing Viking’s popular itineraries in Scandinavia and the Baltic. 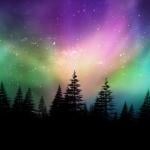 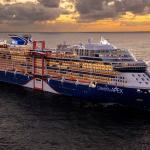 A First Review of New Luxury on Celebrity Apex 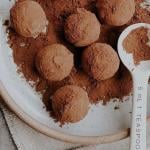