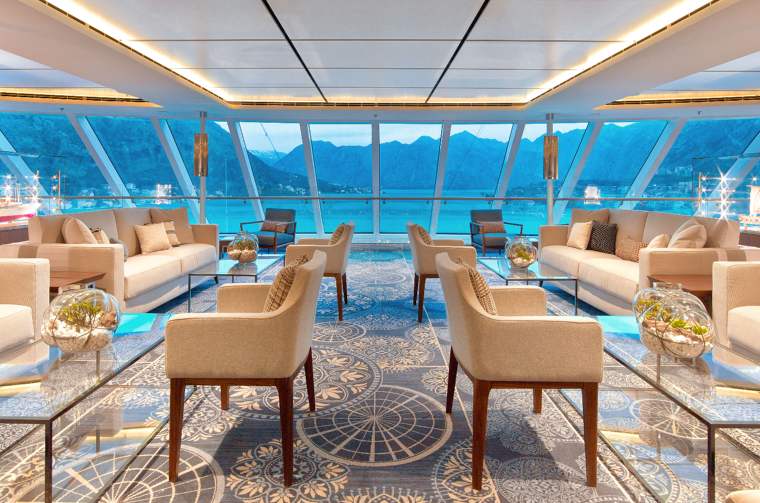 Viking Ocean Cruises has taken delivery of its fifth cruise ship from the Fincantieri shipyard in Alcona, Italy.

The 930-passenger Viking Orion is identical to its sister ships, Viking Star, Sea, Sky and Sun and features all-balcony staterooms, multiple dining venues included in the cruise fare, two pools, and a spa with a free thermal suite that features a sauna and snow grotto. Viking Orion will sail to a wide range of destinations including the Mediterranean, Australia & New Zealand, Alaska, Asia and the South Pacific.

The sixth ship in the Viking Cruises fleet, Viking Jupiter, floated out in May and is scheduled for delivery in early 2019.