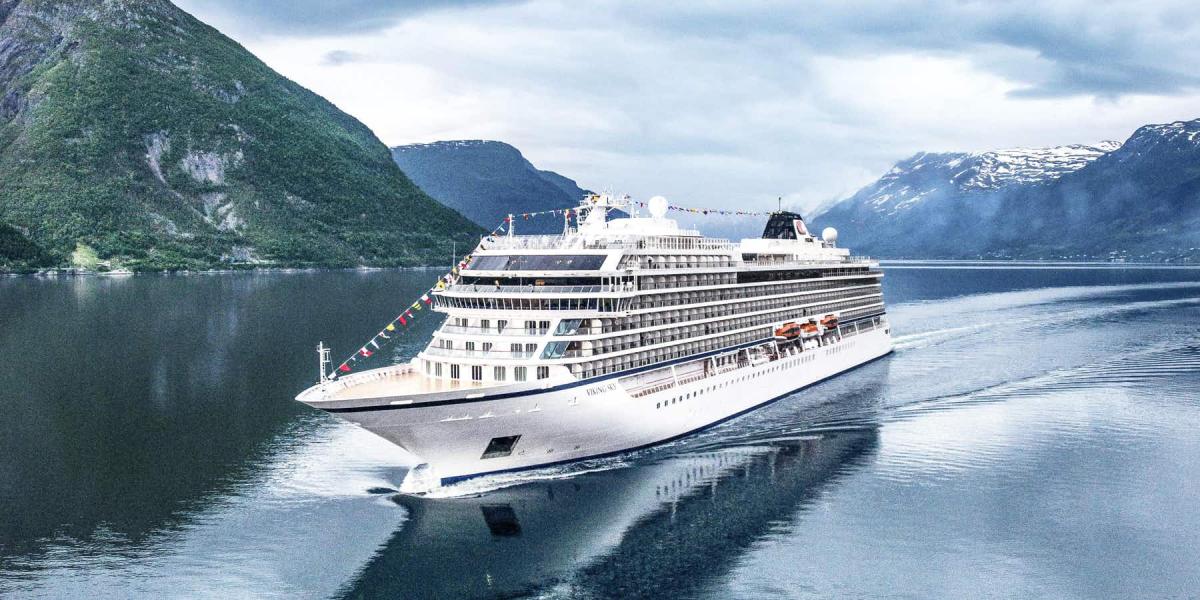 Viking Cruises has revealed it will launch another oceangoing ship.

The 930-passenger Viking Saturn will join the fleet in early 2023 and will feature Viking signatures guests of the pioneering fleet have come to expect, including the relaxed indoor/outdoor Wintergarden area; a forward facing observation lounge; and what is widely considered to be one of the best spas at sea.

Viking Saturn will launch in 2023 with three new itineraries in Scandinavia and Northern Europe, including voyages from Reykjavik, Iceland, to New York. There will also be sailings from Reykjavik to Bergen in Norway, with calls in Arctic Svalbard, along with a highlight 29-day ‘Greenland, Iceland, Norway and Beyond’ voyage from Bergen to New York and vice versa.

The thousands of guests who sailed our Welcome Back voyage in Iceland this past summer enjoyed the experience so much they provided record-level ratings,” Hagen said in a statement. “These new itineraries are ideal for curious travellers and trace routes of the early Viking explorers to Iceland and other North Atlantic destinations known for their natural beauty. We look forward to welcoming Viking Saturn to our fleet and to offering guests even more ways to explore this unique part of the world in comfort.