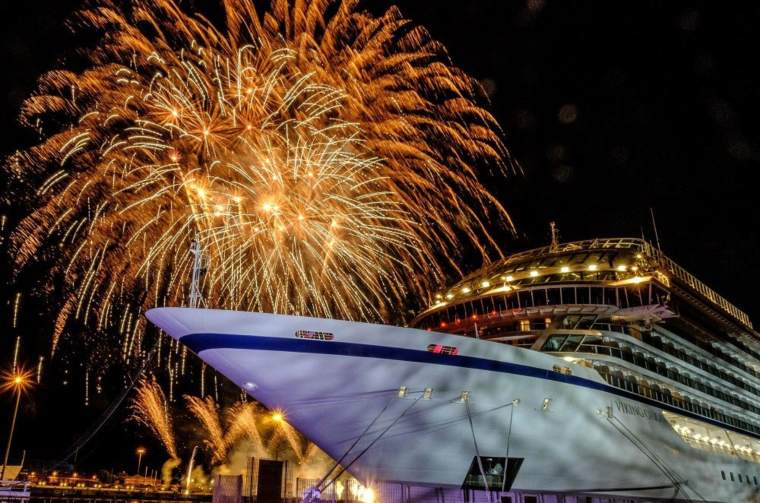 Viking’s fifth ship is named after the prominent constellation and in honor of Dr. Fisher’s work on NASA’s Orion exploration vehicle project.

Viking Orion will continue her maiden season sailing itineraries in the Western and Eastern Mediterranean this summer before heading east to sail itineraries in Asia, Australia and Alaska.

“Today is a proud day for the entire Viking family. Just three years ago we launched our first ocean ship, and now we are welcoming our fifth ship, whose name was selected to honor both the original Viking explorers who used the constellations for long-distance navigation, as well as the great space explorers of our time,” said Torstein Hagen, Chairman of Viking. “We are grateful for Dr. Fisher’s many contributions to the scientific community, and we are humbled that she is godmother to Viking Orion. The spirit of exploration is at the heart of the Viking way of travel, and we look forward to welcoming guests onboard our newest ship, which has been designed to offer opportunities for learning about the great history of space exploration.”

During the naming ceremony, guests enjoyed a high-tech show and musical concert that paid tribute to Nordic mythology and the spirit of exploration.

Following tradition, Dr Fisher used an historic Viking broad axe to cut a ribbon attached to a bottle of Norwegian aquavit, that was then smashed on the ship’s hull.