Miami is as cool as they come, with all the people watching and beach-dwelling you could ever want. Make the most of your two nights in the city with Miami Hop-On Hop-Off bus ticket. Soak up the atmosphere in Little Havana and grab a photo opportunity on South Beach – more than 20 locations are included!
Then it’s time to embark on your South American adventure. Explore the historic city of Cartagena and enjoy the beachside bliss of Puerto Vallarta. One of the highlights of your 15-night cruise will be a transit of the Panama Canal, a bucket list-worthy experience that will stay with you for  a lifetime. 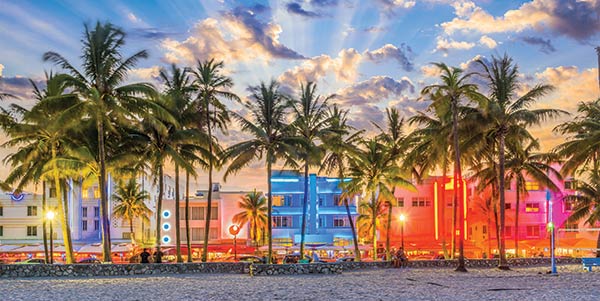 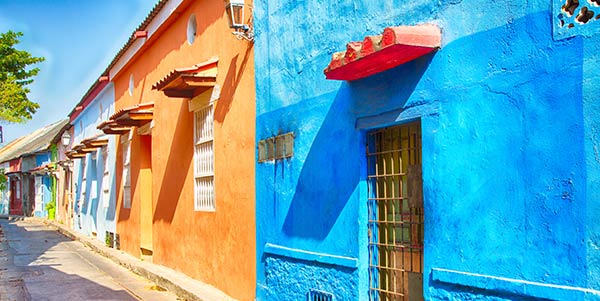 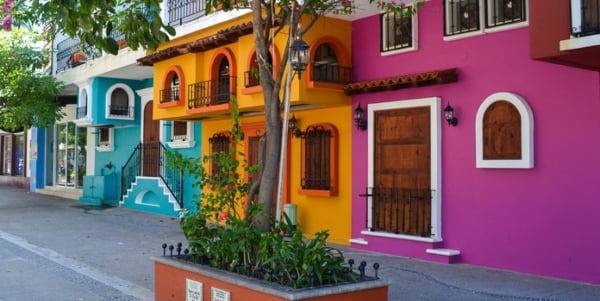 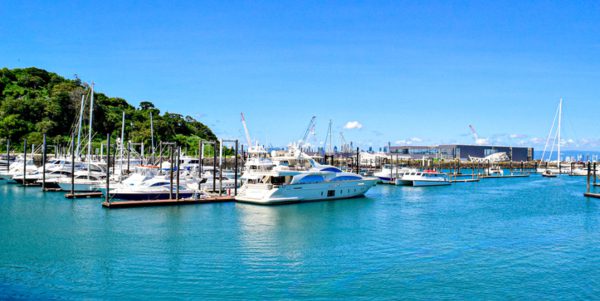 Fly from the UK to Miami.

On arrival, take your private transfer to your four-star hotel for a two-night stay. (B&B)

Take your private transfer to the port and embark Emerald Princess for your 15-night cruise. Depart Fort Lauderdale.

Cruising through the Panama Canal will be one of the unforgettable experiences of your voyage.

It takes approximately eight hours to navigate the 50-mile waterway linking the Atlantic and Pacific Oceans, allowing you to experience firsthand one of the engineering marvels of the 20th century. Completed in 1914, the canal marks the culmination of a dream born in 1513, when Balboa became the first European to cross the Isthmus of Panama and sight the Pacific. In 1880 Ferdinand de Lesseps and the French Canal company, builders of the Suez Canal, began construction in Panama, only to be defeated by disease, staggering cost overruns, and massive engineering problems. The French sold their claim and properties to the United States for $40 million, a staggering loss of $247 million on their investment. The United States began construction in 1904, completing the project in 10 years at a cost of $387 million. Building the canal meant solving three problems: engineering, sanitation, and organization. The project, for example, required carving a channel through the Continental Divide and creating the then-largest man-made lake ever built, as well as defeating yellow fever and other tropical maladies. The United States oversaw the operation of the Panama Canal until December 31, 1999, when the Republic of Panama assumed responsibility for the canal’s administration. The Panamanian government controls the canal through the Panama Canal Authority, an independent government agency created for the purpose of managing the canal.

Fuerte Amador, situated at the Pacific entrance to the Panama Canal, is a man-made peninsula extending out into the Pacific Ocean.

The one-mile causeway was created by connecting four small islands with rocks excavated from the Panama Canal. There are several shops, restaurants, and other specialty stores centered around a large marina that serves as a tender dock. The causeway also affords a panoramic view of Panama City’s impressive skyline and serves as the home for the Smithsonian Institute of Tropical Research.

Nicaragua is the largest Central American nation and has stunning landscapes, vast cultural treasures, and an intriguing history.

Until recent times Nicaragua was unfortunately known for the civil war (Sandinistas and Contras) that raged from the late 70s through much of the 80s. Today, the soldiers and guerrillas have given way sightseeing in a beautiful country. From strolling the cobblestone streets of colonial Granada on Lake Nicaragua, to exploring one of the many volcanoes, Nicaragua has something for even the most seasoned traveler.

This small beach and fishing village is perfectly situated at the foothills of the Sierra Madre and the Pacific coastline, providing over 20 miles of unspoiled beaches to explore. For an unforgettable adventure, go in search of the secret coves and hidden lagoons within its nine bays. These nine bays bordered by 36 golden-sand beaches form the beautiful Las Bahias de Huatulco in the state of Oaxaca.

Puerto Vallarta was sleepy no more; its transformation into an international resort had begun. Then director John Huston chose the village as the location for his film “Night of the Iguana,” starring Richard Burton. Today, the city has its own “Gringo Gulch,” a haunt of the rich and famous. Travelers are also drawn by its climate, its excellent shopping – which offers great values on leather goods, jewelry, and handicrafts – and mile after mile of palm-lined beaches.

Disembark Emerald Princess and take your private transfer to the airport for your overnight return flight to the UK.

Arrive in the UK.