Two incredible cities, one incredible cruise – this is the ultimate way to explore the Mediterranean. After spending one night in Barcelona, embark on Enchanted Princess for a springtime adventure. Visiting ports throughout the region, you can sample fresh produce, explore historic sites and watch the stunning landscape roll by. You’ll end your journey with a stay in the Eternal City of Rome. 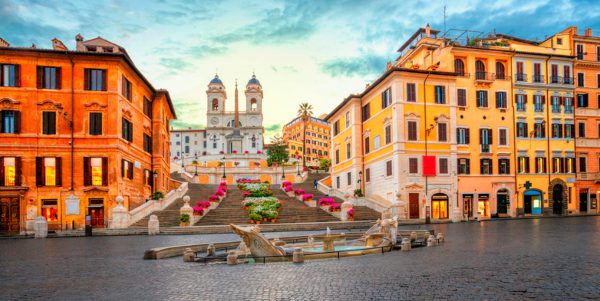 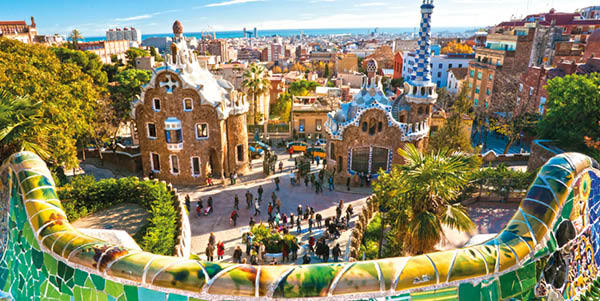 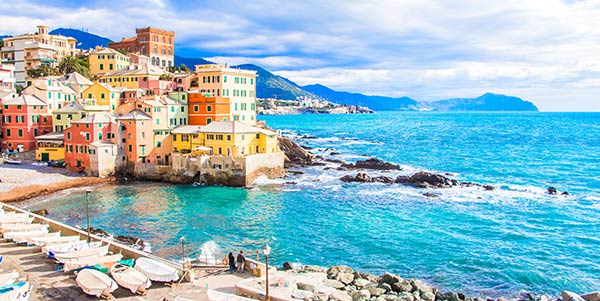 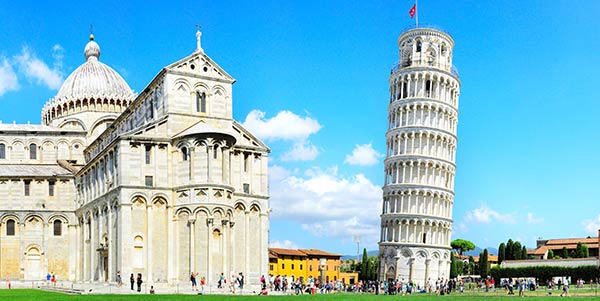 Fly from the UK to Barcelona.

On arrival, take your private transfer to your 4* hotel for a one-night stay.

Take your private transfer to the port and embark Enchanted Princess for your seven-night Mediterranean cruise. Depart Barcelona.

Disembark Enchanted Princess and take your private transfer to your four-star hotel for a one-night stay.

Take your private transfer to the airport for your return flight to the UK.