Lisbon is one of the coolest cities in Europe and you can enjoy its historical stories on a one-night stay before embarking on a cruise like never before on Resilient Lady, Virgin Voyages third lady to join the fleet. As she sails an 11-night Transatlantic Portugal to Puerto Rico cruise voyage, you’ll get to enjoy this exciting, adult-only holiday at sea, experiencing the Virgin way, which is all about detox and retox. 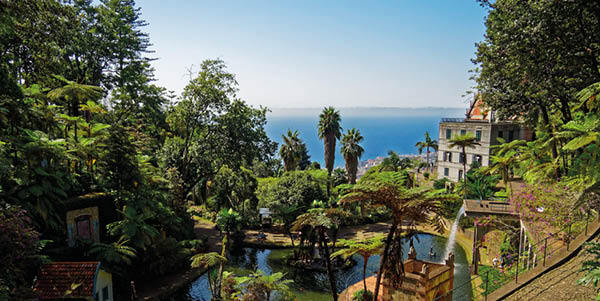 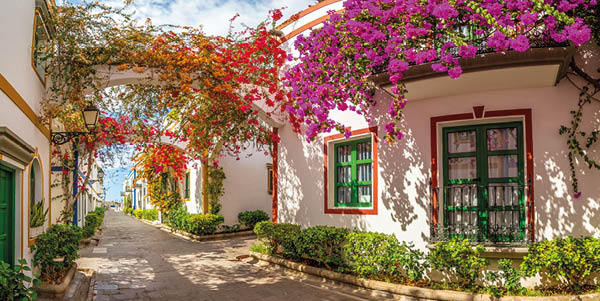 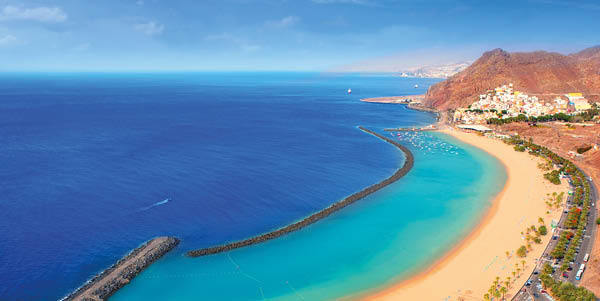 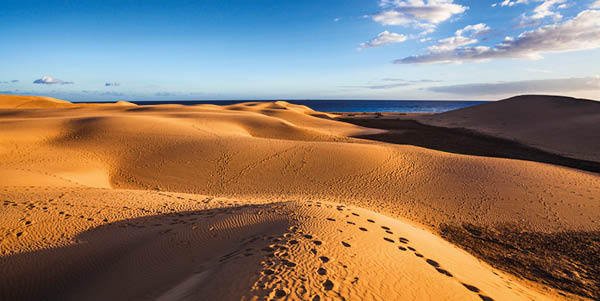 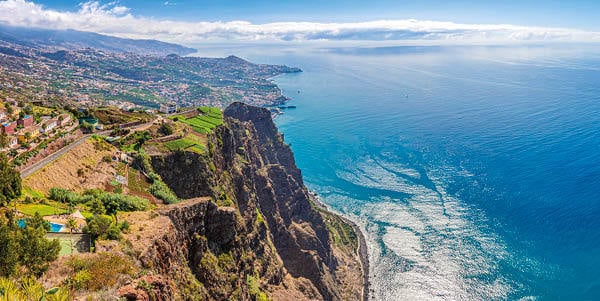 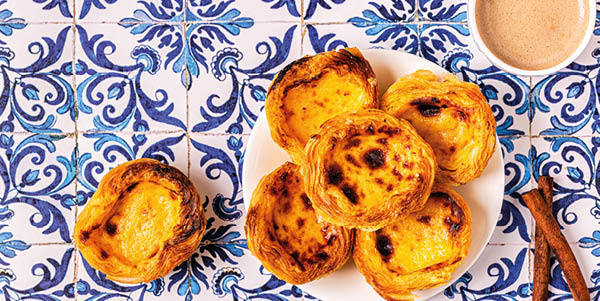 Book one of our EXCLUSIVE Cruise & Stay Packages

Fly from London* to Lisbon.

*Alternative airports may be available at a supplement.

Funchal is the capital city of Portugal’s Madeira archipelago. It’s backed by hills, and known for its harbor, gardens and Madeira wine cellars. The centuries-old Funchal Cathedral, which mixes Gothic and Romanesque styles, is notable for its carved wooden ceiling. Fronting the harbor is the São Tiago Fortress, built in the 1600s. It now houses the Contemporary Art Museum, with a large collection of Portuguese works.

Gran Canaria is one of Spain’s Canary Islands, off northwestern Africa. It’s known for its black lava and white sand beaches. Its southern beaches include bustling Playa del Inglés and Puerto Rico as well as quieter Puerto de Mogán and San Agustín. In the north, capital city Las Palmas is a major stop for cruise ships and duty-free shopping. The island’s interior is rural and mountainous.

Santa Cruz de Tenerife is a port city on the island of Tenerife, in Spain’s Canary Islands. Well-preserved buildings in its old town include the colonial Church of the Immaculate Conception. The 1700s Palacio de Carta has baroque and neoclassical features. In the Old Civil Hospital, the Museum of Nature and Man has interactive displays on the islands. The city’s squares include the central Plaza de España.

Arrive in San Juan. Disembark Resilient Lady and take your private transfer to the airport for your overnight flight back to London*.