Famed for its distinctive districts and hive of creativity, Melbourne should be high on any holidaymaker’s wishlist. It’s your gateway to the waterfalls and untamed beaches of the Great Ocean Road – and the perfect way to prepare you for the laid-back charm of New Zealand 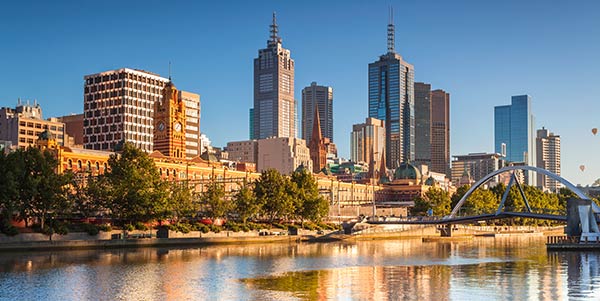 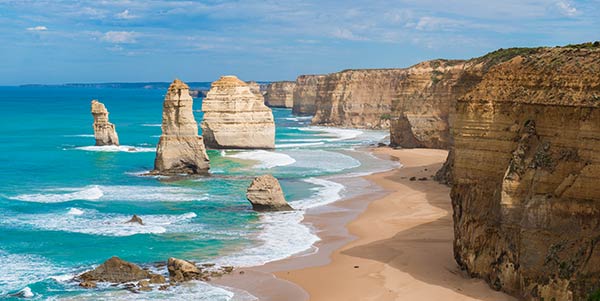 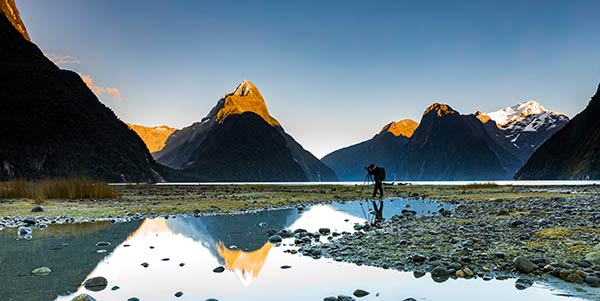 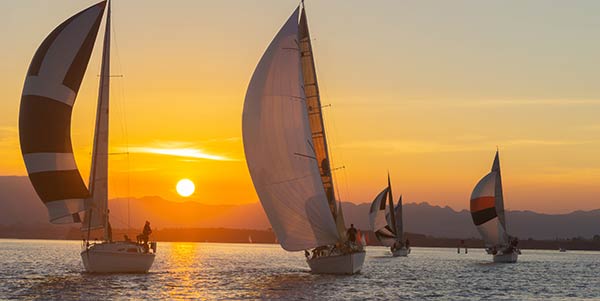 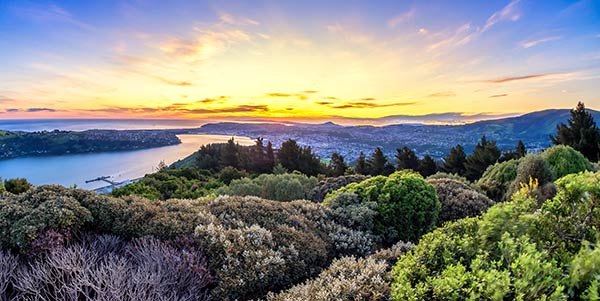 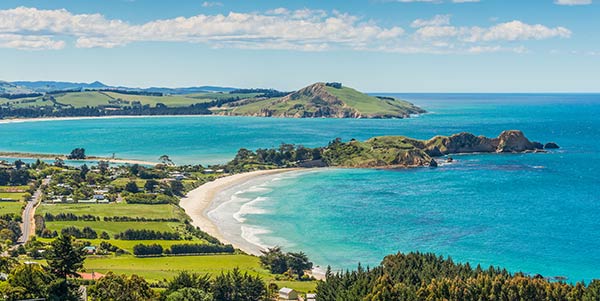 Arrive in Melbourne. Transfer to your 4* hotel for a four7-night stay.

Enjoy a full day tour of the Great Ocean Road

In 1931, a 7.8 magnitude earthquake leveled Napier. The town rebuilt itself, and today Napier is hailed as the “Art Deco City” for its superb collection of Deco, Spanish Mission and Classical Revival buildings.

Despite its steep hills, the city can be easily explored on foot. Kelburn Cable Car, stairways and footpaths climb the slopes from the city center.

Perched on the hills above one of New Zealand’s loveliest harbors, Dunedin is a Kiwi city with a Scottish heart. Hailed as the “Edinburgh of New Zealand,” Dunedin is proud of its heritage. A statue of famed Scottish poet Robert Burns graces downtown, and the presence of New Zealand’s only kilt maker and whisky distillery – as well as many bagpipe bands – keep Dunedin’s ties to Scotland alive. The city also boasts a distinguished architectural and cultural history, a legacy of New Zealand’s 1860s gold rush.

Port Chalmers, gateway to Dunedin, is located eight miles from the city center. Dunedin is a planned city: its streets and suburbs fan out from the city’s octagon.

Arrive in Melbourne and disembark Grand Princess. Transfer to the airport for your return overnight flight to London