It’s time to discover the best of Down Under. This itinerary is as diverse as it is awe-inspiring, from the tropical climes of Queensland to the cool cultural hub that is Melbourne. And with extra time to soak up Sydney, you’ll return home feeling like you have well and truly ‘done’ this remarkable part of the world. 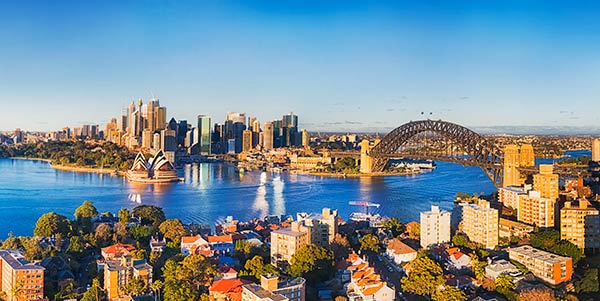 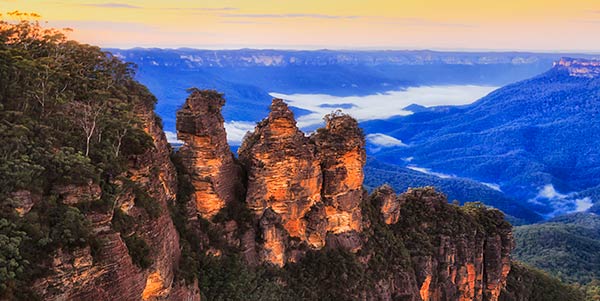 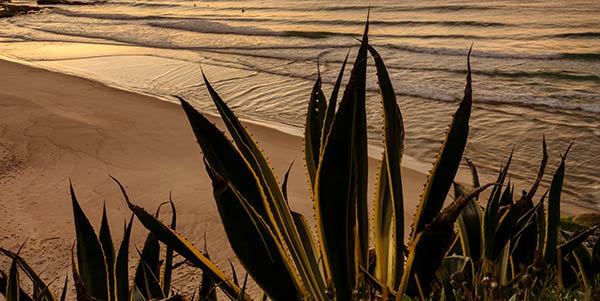 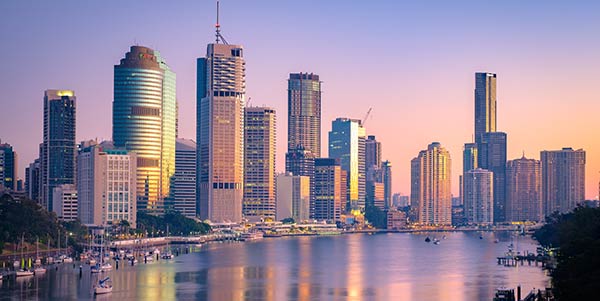 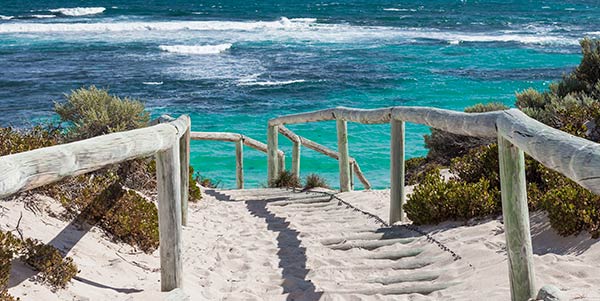 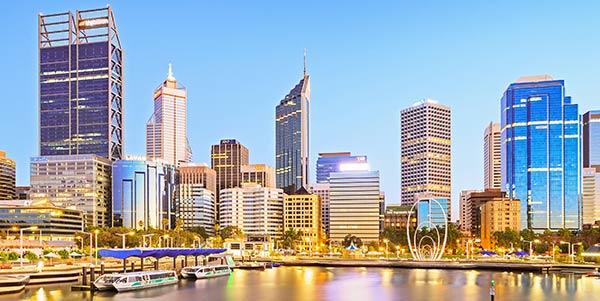 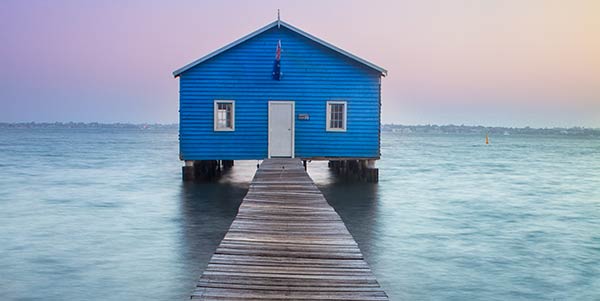 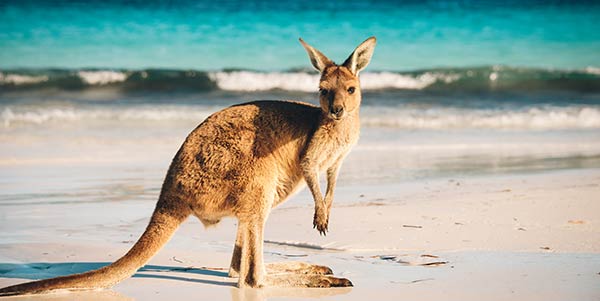 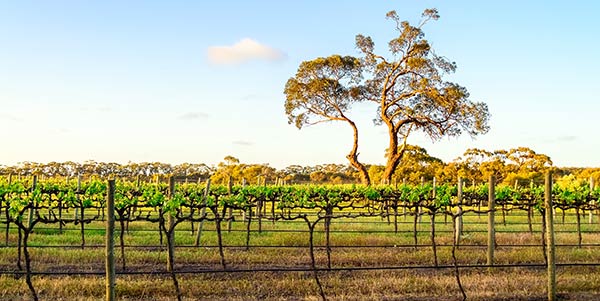 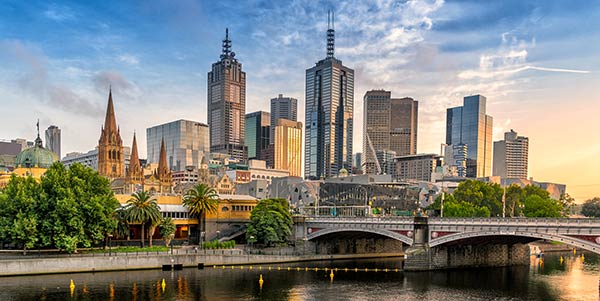 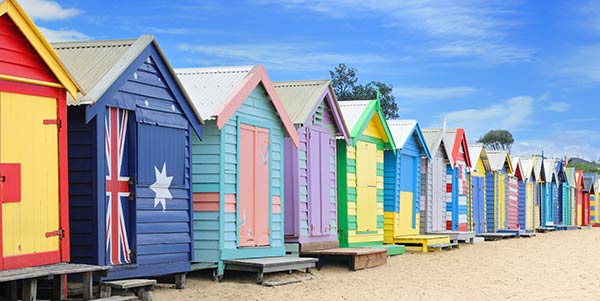 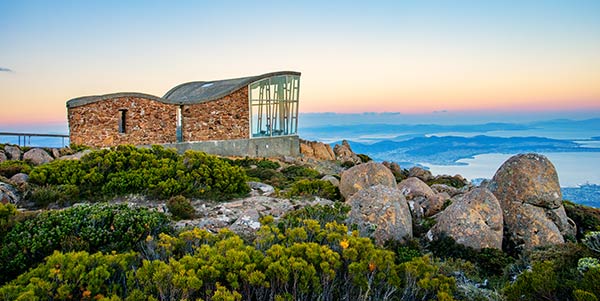 Arrive in Sydney and transfer to your 4* hotel for a three-night stay.

Enjoy your free full day tour of the Blue Mountains

Cairns is one of Australia’s hottest vacation destinations. Cairns boasts three of Australia’s great natural wonders. Just offshore, immense bastions of living coral form the Great Barrier Reef. Sixteen miles of superb beaches stretch to the north of the city – the famed Marlin Coast. And inland lays the immense Daintree National Park. Cairns itself basks in tropical sunshine, balmy breezes waft in from Trinity Bay. The city’s graceful, tree-lined esplanade was once the gateway to the gold fields of North Queensland.

Cairns graceful, tree-lined esplanade was once the gateway to the gold fields of North Queensland. A travel tip – Cairns is pronounced “cans.”

Closer to Indonesia than to any other Australian city, Darwin is the capital of the “Top End” – the remote, vast Northern Territory. Home to more than half of the territory’s population, the city reflects the rugged endurance and individualism required to survive the Outback. Darwin also boasts a colorful history to add to that heritage. During World War II the Japanese bombed the city and threatened invasion. In 1974, Cyclone Tracy cut a destructive swath through the region. In addition, man-eating crocodiles, tropical monsoons, searing heat and bush fires that burn for weeks are all part of everyday life.

Locals in the Top End consume over 60 gallons of beer a year. All those empties don’t go to waste: Each year Darwin residents compete in the Beer Can Regatta, a race with boats, rafts and other vessels manufactured out of beer cans.

Located in the northern part of Western Australia, Kimberley is one of the continent’s earliest settled regions, dating as far back as 40,000 years. But although its mainland has been inhabited for centuries, its over 8,000 miles of ruggedly beautiful coastline remain so unspoiled that the Kimberley Coast has been identified as one of the least impacted marine environments in the world.

Approaching the Kimberley Coast from the Indian Ocean, you’ll make out dramatic red cliffs that stand out in stark contrast to the aquamarine waters of the fringing reefs below. More than 2,600 islands are scattered beyond the reefs, serving as nesting grounds to a variety of seabirds, including cormorants, giant Australian pelicans and Red-footed Boobies. The islands also provide breathtaking scenery in one of the world’s most extensive coastal wilderness areas – and the best way to take it all in is from the sea!

In the 1870s, pearl fishermen discovered the rich waters of Roebuck Bay. A decade later, Broome was founded as a base for the pearl trade and was soon described as “the pearling capital of the world.” Japanese, Chinese and Aborigine divers toiled in arduous, dangerous labor to harvest oysters from the seabed. For all its importance to the pearling industry, Broome remained a remote outpost on Australia’s Kimberley Coast until its discovery as a travel destination. The legacy of its pearling days can be seen in the town’s colorful mix of 19th- and early 20th century buildings. Broome also boasts Cable Beach – a 13-mile strand of white-sand that stretches along the azure waters of the Indian Ocean.

The capital of the Batavia Coast was founded in 1850 as a commercial port serving the Northampton lead mine some 30 miles to the north. While Geraldton remains one of Western Australia’s major ports, the city has become a magnet for vacationing Australians. Located between the Chapman and Greenough Rivers, Geraldton boasts a superb Mediterranean climate, scenic beauty and pristine beaches. Coronation Beach has become an international destination for windsurfers.

In 1692 the Dutch East India Company Batavia was shipwrecked on the offshore Abrolhos Islands. Calamity was followed by mutiny and murder. The lurid tale ensured this portion of Western Australia would be named the Batavia Coast.

Note: Geraldton is an anchorage port. Passengers transfer to shore via ship’s tender.

Busselton is a city on the southwest tip of Western Australia. It’s known for its sheltered beach and seasonal humpback whale populations. The beachfront features the 19th-century Busselton Jetty. This wood pier stretches nearly 2km to the Underwater Observatory, where life in a coral reef is on view.

On December 26, 1826 – Boxing Day – Major Edmund Lockyer and his party of convicts and soldiers landed at Princess Royal Harbor to establish a penal colony. Originally named Frederickstown in honor of the Duke of York and Albany, the first European settlement in Western Australia was renamed Albany in 1832. Thanks to its superb harbor, the town quickly became a busy port. Albany served as a coaling station for steam ships, as a commercial outlet for the rich farms of the interior, and as a base for the highly profitable whaling industry. The whaling station at Frenchman Bay was the last whaling station in all Australia, closing in 1978. Today it is home to Whale World, one of the world’s largest whaling museums.

This small city of some 25,000 souls is off the beaten track. Which makes exploring all the more fun, whether visiting Whale World Museum or touring one of the area’s excellent wineries.

Tasmania’s capital has much in common with Sydney. Founded but a few years later, Hobart also owes its origins to the establishment of a penal colony – and its natural setting is just as impressive. Seen from its fine deep-water harbor, Hobart spills over the lower reaches of the Derwent Valley as Mt. Wellington towers in the background. Much of the city’s heritage is centered on the historic waterfront. North of the city stretches the vast parkland of the Queen’s Domain. Many of Tasmania’s other attractions are within easy reach of Hobart.

Arrive in Sydney and disembark Coral Princess. Private transfer to the airport for your return overnight flight to London.