After almost 15 months have passed when P&O Cruises’ newest addition; Iona was scheduled to sail her first voyage on 14 May 2020, now the fizz is on ice, and we’re counting down the days for the 7 August 2021, as she departs Southampton sailing towards her namesake island, on a 7-night British Isles voyage.

A sparkling celebration will take place just off shore of Iona, and a kaleidoscopic firework display will take place and a chance to marvel at the beautiful Hebrides sky, a prime opportunity to stargaze.Get ready to ohh and ahhh as Iona excites you with amazing sky-high cirque performances, live music, comedy, and theatre galore. 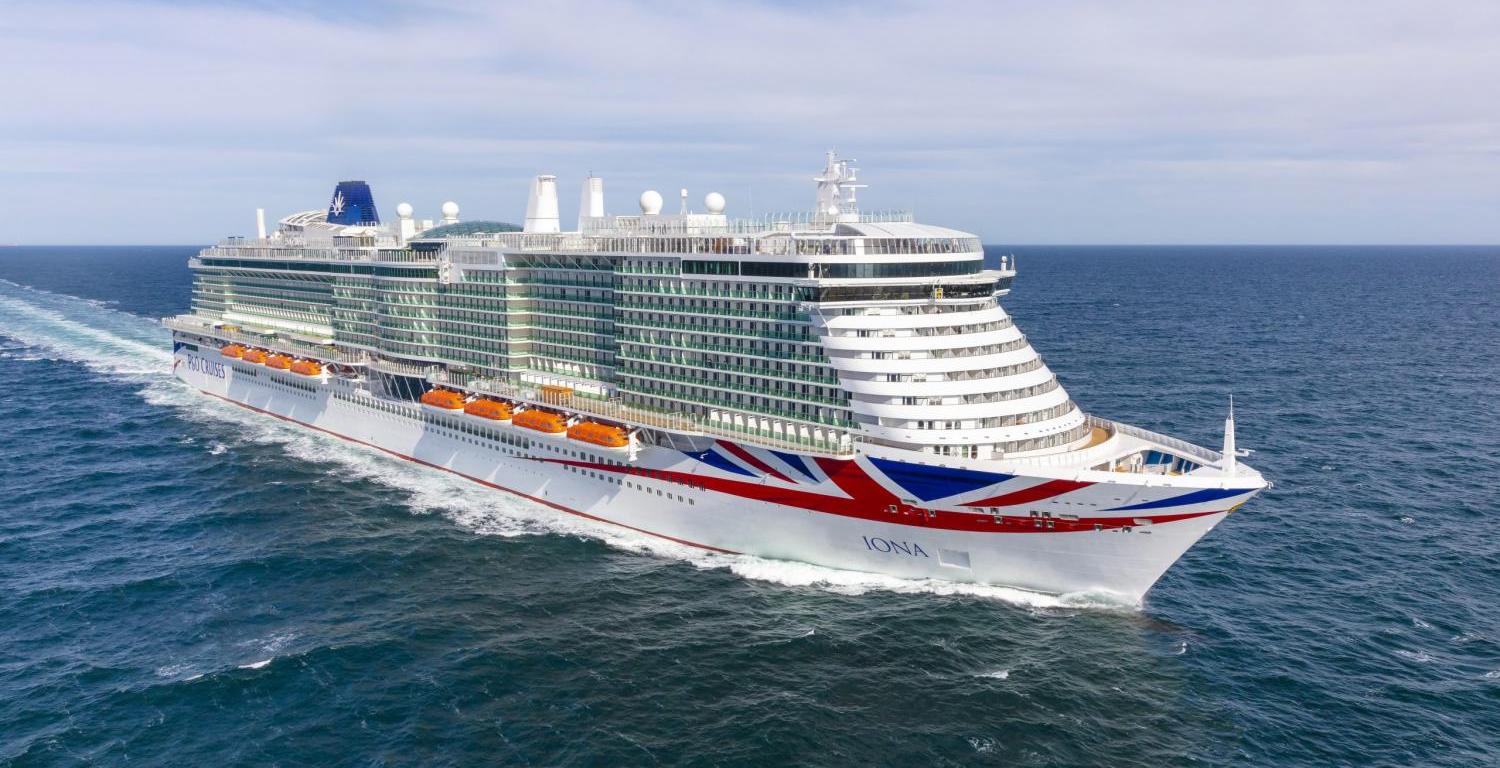 Also appearing onboard is P&O Cruises Food Heroes Marco Pierre White and Olly Smith, and you’ll have the chance to savour flavours from Iona and around the world in brand-new foodie experiences. 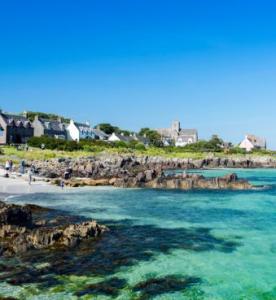 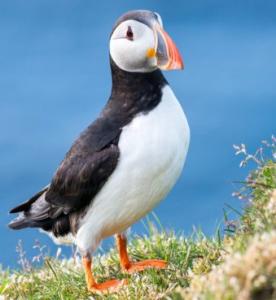 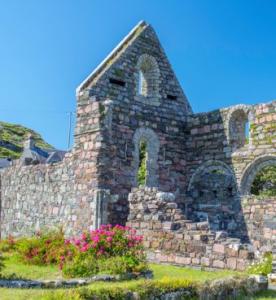 Iona will put P&O Cruises right at the top of holiday wish lists when she launches, taking the hallmarks of the UK’s favourite cruise line and combining them with all-new features and exclusive collaborations.

Whether you’re chowing down on street-food style eats in a pop-up restaurant, catching an open-air screening in the middle of the Norwegian Fjords with a Salcombe Gin in hand, or bedding down for a good night’s sleep in an innovative Conservatory Mini-suite, all signs point to the holiday of a lifetime.

The next few months promise P&O Cruises Iona news galore as we countdown to her arrival; don’t forget to call to register your interest today and be the first to find out more.

Rest and play your way with more choice of accommodation, more places to dine in style, more spaces to relax, more entertainment and more freedom to make your holiday your own – wherever you are in the world.

The world’s leading hospitality design teams have been enlisted to create a whole ship full of chic spaces in which to eat, drink and play on Iona. Here are some of our favourites; did someone say gin? 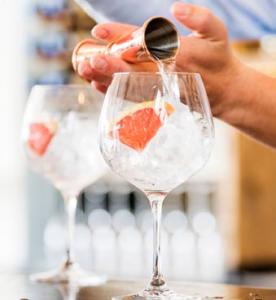 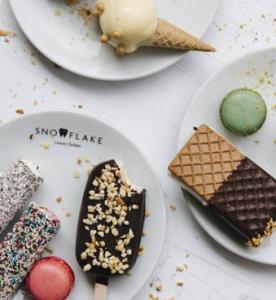 Blending the best of both British and Italian culture, Snowflake’s gelato chefs have handpicked their ingredients. It’s a taste experience you simply have to try. 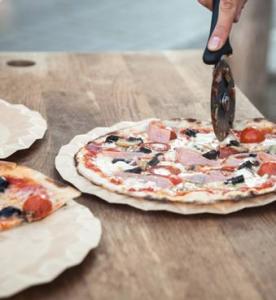 The Quays Street-food hits the seas at The Quays, an all-new indoor-outdoor dining piazza spilling onto the Promenade Deck with eateries for all appetites.

Singer, songwriter, producer and performer…Gary Barlow’s many talents speak for themselves. And now, P&O Cruises is delighted to announce he has taken on the exciting role of brand ambassador. This pioneering partnership will fuse music with amazing travel experiences to deliver spine-tingling moments on board, with Gary’s debut role as musical director of The 710 Club on Iona.

As musical director of The 710 Club, Gary is set to make Iona’s intimate music bar the most exciting live music venue at sea. Showcasing an eclectic range of performances, curated to appeal to British music lovers, this atmospheric late-night music venue will offer an opportunity for up-and-coming musicians to get their break. This collaboration highlights P&O Cruises commitment to providing world-class entertainment on Iona that places music firmly at its heart. 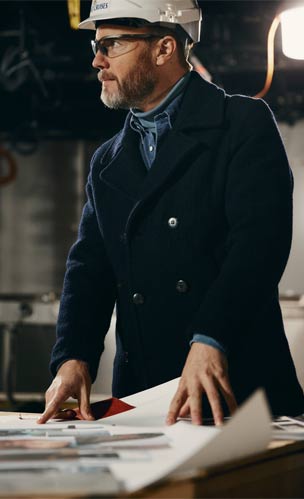 “It’s all about the music.”

A place to immerse yourself in the seductive sounds of an array of musical genres that have inspired Gary over the years, The 710 Club on P&O Cruises newest ship, Iona, is a sophisticated bar that is being crafted to Gary’s creative vision.

Atmospheric and low-lit, the club will serve up live music with an unmistakably vintage vibe, stylish cocktails and the most important ingredient of all; a little escapism, to ensure the good times continue long into the night.

Gary is bringing his vision and personality to The 710 Club, exclusively on Iona. Exclusively for adults, its stage will light up to the sounds of its talented resident band; a group guided by Gary. Yet his involvement runs far deeper; to choosing music for the club, guiding future performers and playlists and even shaping the interiors and signature cocktails.

Having performed at countless pubs and clubs at the start of his career, Gary loves to see up-and-coming talent catch that all-important break and this is exactly what The 710 Club is all about. The club will showcase a new guest performer every month, giving new talent the chance to shine, while the resident band will weave their own spell with numbers inspired by Gary’s life, loves and musical style, creating atmospheric sets that have been crafted for the true music lover.

The naming ceremony of P&O Cruises new ship, Iona took place on 16 May 2021 in Southampton and was a night to remember. An incredible performance from one of the greatest singer/songwriter of his generation Gary Barlow and appearances by other special guests, with exciting surprises.

Watch the highlights from an amazing night…

Iona will set sail on her maiden voyage on 7 August 2021. 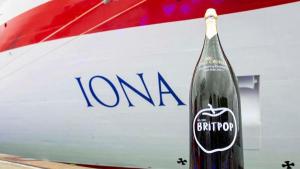 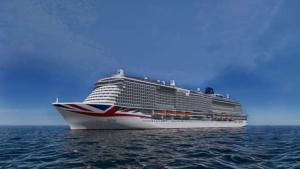 P&O Cruises Make History As Iona Joins The Fleet P&O Cruises has taken official ownership of Iona at a handover ceremony with the Meyer Werft shipyard in Germany. Delivered on Friday, Iona becomes to… 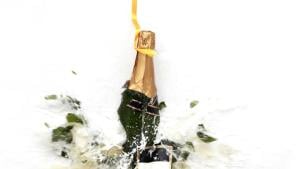 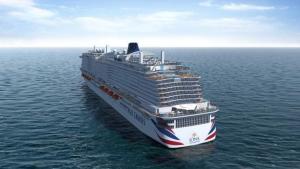 Iona Naming Celebrations What a summer of celebration it is going to be on Iona with so many very special events and so many firsts. Guests booked on… 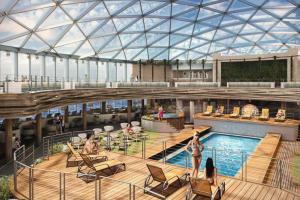 P&O Cruises New Ship Iona Attracts Younger Passengers Nearly half of the passengers booked to sail on P&O Cruises new ship Iona are under the age of 45. P&O Cruises said their latest… 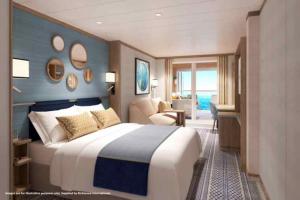