If you’re a traveller, not a tourist, cruise to the Far East. Busy cities jostle with serene beaches, swathes of cartoon green rainforest edge up to gin clear seas, rivers come alive with markets and stilt homes, and gilded temples shine almost as brightly as the personalities of some of the world’s most friendly locals. A cruise to the Far East and Indian Ocean sends your senses into overdrive. Colours are more vivid here, smells stronger, the air hot and the pace a constant ebb and flow between fast-paced action and laidback luxury. Quite simply, you’ll find nowhere on earth like it.

Old and new combine in the Far East, tradition sitting nose-to-nose with innovation. Cities sprawl overhead, skyscrapers stacked like Tetris blocks, the street food kiosks below them proud and unexpected owners of Michelin stars. Thailand’s generous welcome feels like home on its Phuket beaches and in its Bangkok city streets, while the tiny island country of Singapore takes all that is spectacular about its surrounding locales to create one unforgettable and unique destination all of its own. Tokyo is the future; Hong Kong a melee future and past. And Bali is quite simply paradise.

A cacophony of old and new, hectic Bangkok is Asia’s mischievous side in play. There’s barely a thing you can’t do here, from mornings in lotus-scented spas to afternoons perusing street markets and shrines. Of course, evening sees Bangkok light up, both figuratively and literally, its neons lighting nights in rooftop bars high above the city’s frenetic streets below. Cruises to Bangkok are the equivalent of a gap year, minus the backpack and dodgy hostel stays. Stand at the feet of giant Buddhas clad in golf leaf and mother of pearl, those at Buddhist temples of Wat Pho and Wat Arun temples two of the must sees, and make for the Chao Phraya river when the heat gets too much; the waterway slice through the city and promises people watching with added respite from sometimes stifling temperatures.

Cruises to the Far East deliver you to Balinese nirvana, where days are just as you imagine them to be. Watch life play out and local go about their days in green paddy fields and in villages. Join the sunset seekers at sundown, cocktails in hand, their slice of the sand reserved for those famous pink and orange skies. Drink and dine at beach clubs within touching distance of those ocean blues at Nusa Dua, and don’t forget to embrace the spiritual side of the ‘Island of the Gods’. Bali is one of the most deeply religious islands in Asia and thousands of ‘pura’ Hindu temples decorate its land. The sprawling Pura Besakih sanctuary is Bali’s most holy and a truly awe-inspiring construction of temples on the slopes of Mount Agung. Elsewhere on the island, Tanah Lot and Luhur Uluwatu are the star attraction in scenery reminiscent of the Bali you’ve seen on screen.

Cruise to Japan and you’ll almost certainly experience Tokyo, a place that polarises old and new in a haze of Imperial palaces, cutting-edge innovation and of course, cherry blossom. Tokyo is one of the world’s great cities, weird and wonderful meeting in a place that quite literally offers something new on every corner. Where one minute you are shopping wide-eyed for out-of-this-world tech or revolutionary skincare, and the next you’re sampling hand-pressed sushi at a countertop, watching the cherry blossom fall on Yoyogi Park or boarding the famous Bullet Train with Mount Fuji as your final destination. Perhaps you’ll even brave the karaoke booth…

Seeing the Petronas Twin Towers in person is one of those stop you in your tracks moments. Once the tallest skyscrapers in the world, now they’re the poster image of Kuala Lumpur, Malaysia’s memorable capital city. Like so much of the Far East, KL – as its known to many – mixes old and new fabulously, and nowhere is it better appreciated than from the skybridge that joins the two iconic towers at their 41st floor. Take in the city’s sights, from the Moorish Sultan Abdul Samad Building to the bold Sri Mahamariammam Temple, before venturing out of the city on a detour that’ll lead you to a cave network millions of years in the making. You may have seen the Temple Cave in the brochures and books, but nothing does it justice until you’ve seen those colours pop in person.

Picture paradise in your mind and it probably looks a lot like the Maldives. This is heaven on earth, all soft talc sand and Bombay Sapphire blue seas. The underwater world is one in itself, snorkelers and deep sea divers kitting up for hours on end of exploring beneath the waves. Seafood lunches on the beach with a cold, crisp white, the sun on your skin and the salt in your hair are what cruises to the Indian Ocean are all about. So special are the Maldives, it’d be sacrilege to save them for the honeymooners alone. Head here when you want something truly special

Cochin sits in the beautiful Kerala region on the coast of the Indian peninsula and is arguably one of the most intriguing and picturesque ports of call in the region. The port approach into Cochin’s natural harbour is considered one of the best around, lines of bamboo-framed fishing nets dipping down into the waterfront, and the destination continues to impress once you are ashore. Ancient mariners, passing through a city which was once the centre of the spice trade, have left their mark in Fort Cochin and the beautiful old town. Top of the list for many who visit the port though is the Kerala backwaters, a vast network of rivers, lakes, canals and lagoons that snake from the coast to the interior
of Cochin. Take to the waters on a traditional houseboat, passing traditional rural villages and green paddy fields. 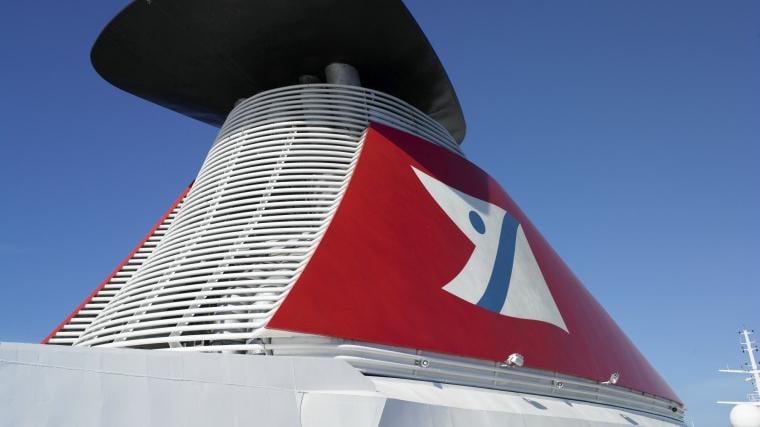 Fred. Olsen will be offering cruises from Portsmouth as of December 2022, giving guests the opportunity to explore a host of destinations. Balmoral will be… 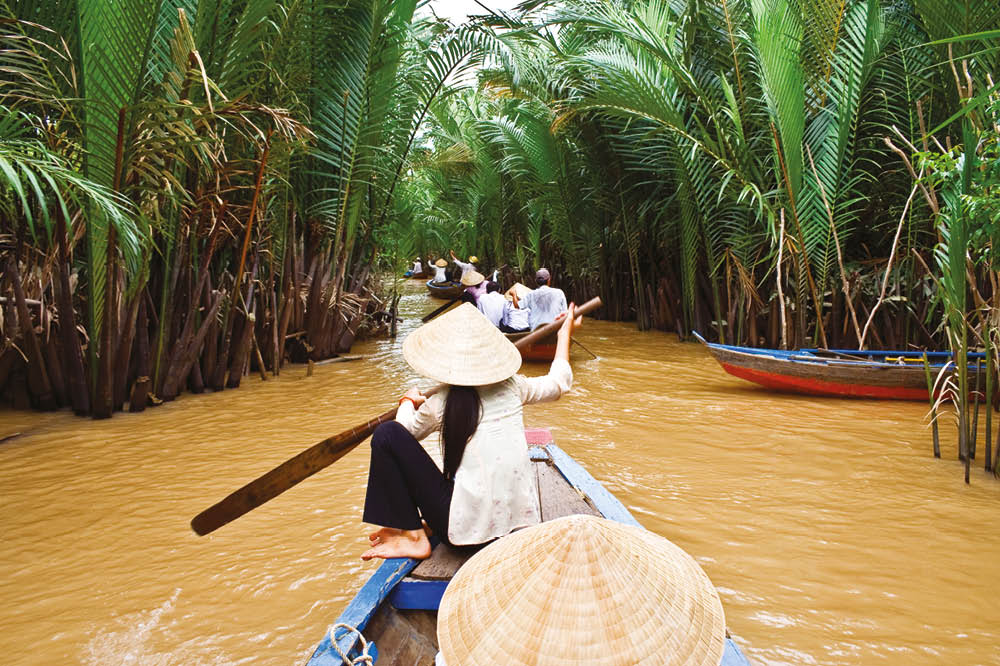 Majestic, magical, magnificent - there’s no shortage of ways to describe the Mekong River. The third-longest in Asia, it meanders its way through some of…