Crossing the Atlantic Ocean remains one of the world’s greatest cruise routes. During the golden age of travel, transatlantic cruises were the only way to journey between the two great continents of Europe and North America, and it’s this association with the late 19th century and early 20th century that really creates an unrivalled romance – certainly something you wouldn’t find while crossing the Atlantic by aeroplane.

While the charming streamliners are now a thing of the past, they have been replaced by huge, opulent ocean liners offering superb accommodation, fine dining restaurants, and unlimited leisure activities.

Many transatlantic cruises still sail from Southampton, as they did in the past, heading westbound towards the bright lights and world famous sights of New York and Boston, the sublime coastlines of Miami and Fort Lauderdale, or the glorious sandy shores of the Caribbean.

There are various different itineraries to choose from, ranging from direct crossings which take as little as 7 nights, to crossings that includes stops in fascinating ports such as Ponta Delgada in the Azores to Halifax, Nova Scotia, with round trip sailings to fly cruises which are ideal for those with more limited time.

Reminisce About The Golden Era

Sailing into the open waters of the Atlantic is an exhilarating experience. Within mere hours, it’s just you and the ocean, no land in sight apart from the faraway glow of Bishop’s Rock when sailing westbound. There’s a certain intimacy during a transatlantic crossing – everyone’s in it together – and the experience is totally different to other journeys where there’s constant ‘hop on, hop off’ activity in the ports, which presents a more informal, casual atmosphere.

Transatlantic crossings tend to be more luxurious and very sophisticated, which again makes them far more reminiscent of the golden era of cruising. A transatlantic cruise ship offers the ultimate in levels of service and offers fantastic entertainment to keep everyone entertained during your time at sea.

As you’re at sea for a number of consecutive days, ocean liners that are assigned transatlantic schedules are equipped with the best of the best, from tennis courts to spas and from drama workshops to ship wide tours, there are no chances to get bored during a transatlantic crossing.

Gather On Deck For Incredible Sights

Despite being at sea, there are far more places of interest that you’ll pass than you may think. You’ll pass across the top of underwater mountains, you’ll sail just south of the final resting place of the famous RMS Titanic, and, of course, you should take the opportunity to gather on deck as your approach the United States.

Sailing into New York, you’ll pass under the Verrazano Bridge, with just a matter of feet to spare, before heading towards the welcoming arms of Lady Liberty.

Sailing into Boston, you’re presented with an incredible sight of the beautiful and colonial Boston Harbour, and sailing into Miami you’ll see the stunning white sand beaches of South Beach, overlooked by the art deco hotels that illuminate the boardwalk with their bright neon lights.

The United States are fascinating, and if you’re spending some time across the pond, there are a number of interesting places you can visit within easy reach of the east coast ports. Plymouth Rock, symbolising the landing of the Mayflower in the 17th century, lies just south of downtown Boston, while the stunning and serene Finger Lakes are located in upstate New York and are a great place to unwind and check out the summer water sports on offer. There’s a real holiday atmosphere here!

If, however, you’re only in the United States for a few hours, it’s best to stay within the city. The hard part is deciding what to do! If you’re sailing to New York, a stroll around Times Square is well worth it. It’s undeniably the city’s biggest tourist trap, but you really can’t afford to miss the bright lights and gigantic billboards. In Boston, the waterfront area is somewhere you could spend hours. From the market vendors at Faneuil Hall to the spectacular New England Aquarium, there’s tons to do.

A truly unforgettable experience, these classic crossings embrace the timeless refinement and relaxation of cruising. 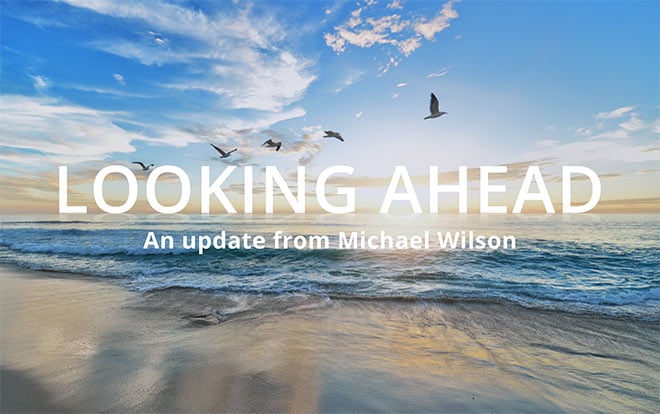 What a difference a month makes! As I predicted in my last update, we now have the very first 2021 UK cruises on sale with… 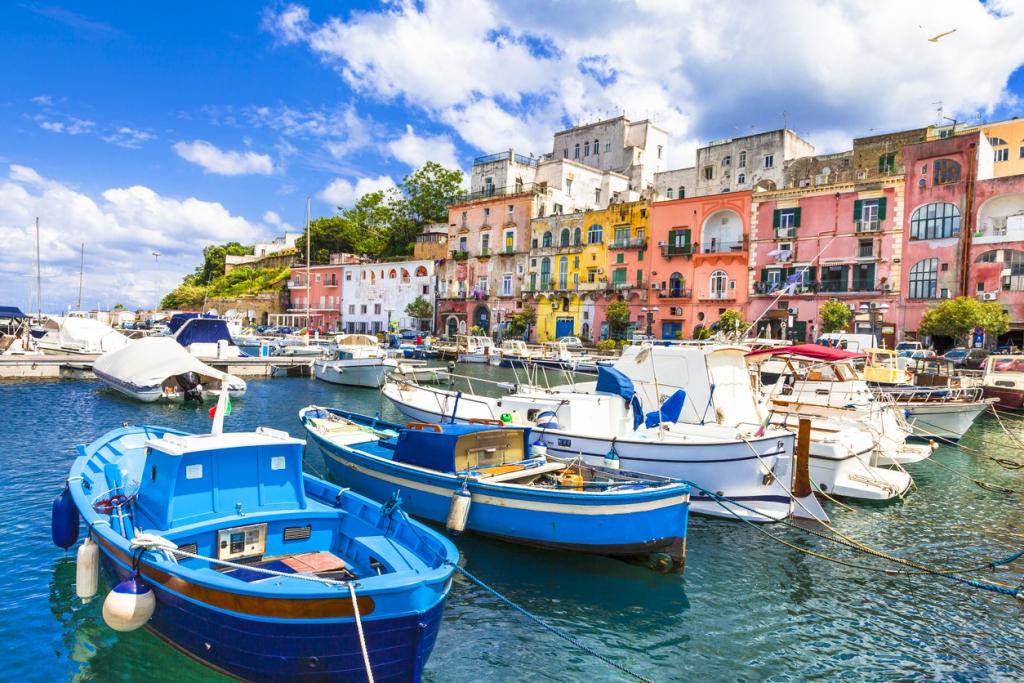 You needn’t venture far to find a new favourite We all have our favourite ports of call, the ones which seem to show us…