Answer the call of the wild in Alaska. The Last Frontier is as vast as it is beautiful, snow-capped and evergreen, with a sense of wilderness that makes a cruise here feel like an epic adventure. This is the epitome of the great outdoors. A place for the adventurer, the wildlife obsessed, the inquisitive and the intrepid. Little wonder then that a cruise to Alaska sits on the bucket list of so many a cruiser.

Not much has changed in Alaska in the last million or so years, the air is still as fresh and the landscape still as immense, all 47,000 square miles of it. You could spend years exploring and still not see half of what America’s 49th state has to offer, but a cruise to Alaska ticks off the highlights. In fact, few itineraries cram so much into your time away; any given day could see you delightfully lost in Denali National Park, fly-fishing for salmon in a choice of 3,000 rivers, mushing with malamutes, entertained by lumberjacks or drifting over millennia-old glaciers by seaplane. This isn’t your ordinary holiday.

Alaskan scenery stops you in your tracks, all grey peaks and forests in a green that never seems to dull. Some of the world’s rarest wildlife carries on regardless of your presence, bears on Kodiak Island unbothered and whales in the south east carefree as they come within touching distance of your boat. Look up and the chances are you’ll eventually see an eagle soaring, look out over the landscape of the many national parks and there’ll likely be a moose or two meandering entirely undisturbed.

The Alaskan capital is solid gold, named after prospector Joe Juneau at a time when gold miners came from the world over to pan in its infamous gold belt. They are long since gone, the areas treasures today coming in the form of its epic natural beauty and its wildlife. The warmer months see the waters of the Inside Passage teem with humpback whales and orca, eagles soaring in the skies above and salmon spawning in the cool streams that power through pine forest. Brave the wildernesses of Admirality Island and you might just stumble across a black bear too.

Scenery is Alaska’s calling card and it’s incomparable, the millennia-old Mendemnhall Glacier tumbling down from the Juneau Icefield into the Mendehall Lake in an sea of the most vivid blue. Flightseeing tours are the best way to do the spectacle justice, though hiking the many surrounding trails will see you cross paths with beavers and the many bird species that call it home. Cruises to Alaska have special appeal to the adventurous, excursions like dog sledding, mountain biking, kayaking, cold-water diving and arduous hikes proving that cruise holidays are anything but boring.

Take a deep breath and look around you. Ketchikan, nestled in the Tongass National Forest, is air at its freshest and nature at its most raw. In Misty Fjords National Park rivers pulse with Pacific salmon, black bears scooping them in giant paws as birds of prey prowl overhead. It sounds like a scene from the movies, but this is real life in Alaska. Boat tours explore an area that’d take weeks to discover on foot, delivering you to the foot of rugged cliff faces and white-topped mountains. Head skyward and flight seeing tours gaze down over inky lakes spilling into wild waterfalls and across rolling acres upon acres of cedar and spruce.

Ketchikan’s locals are a friendly bunch and their heritage comes alive on Creek Street. Fans of Cruising with Jane McDonald will recognise the Totem Heritage Centre, its intricate native artworks telling a story of the area, its people and the wildlife that shares it. ‘When in Rome’ as the saying goes and in Ketchikan that means seafood, all ways, always. Make your way to the Alaska Fish House not far from the cruise port for smoked Wild Alaska Silver Salmon chowder and sweet cornbread. It’s delicious and it tastes even better when the air outside turns cold and the log fire starts to burn.

When National Geographic describes a train journey as the best in the world, you know it’s going to be good. The Rocky Mountaineer snakes through the heart of the Canadian Rockies, dipping into alpine towns and skirting past glacial lakes and whitewater rivers. Start or end your cruise to Alaska by climbing aboard one of the most iconic trains in history, trundling along the historic Canadian Pacific Highway in absolute luxury. Don’t forget your camera; the views from this train are something else. 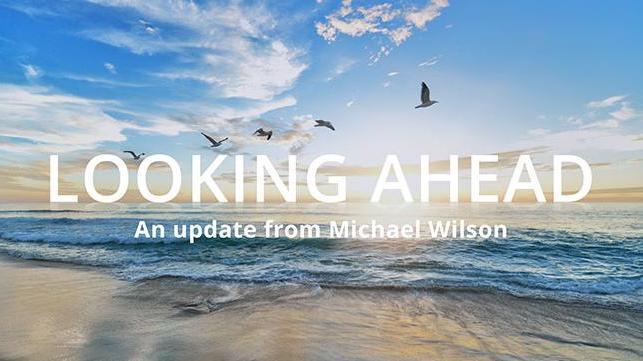 Hello and welcome to my September update! The last week or so has seen some of the hottest days for weeks, with temperatures reaching 30… 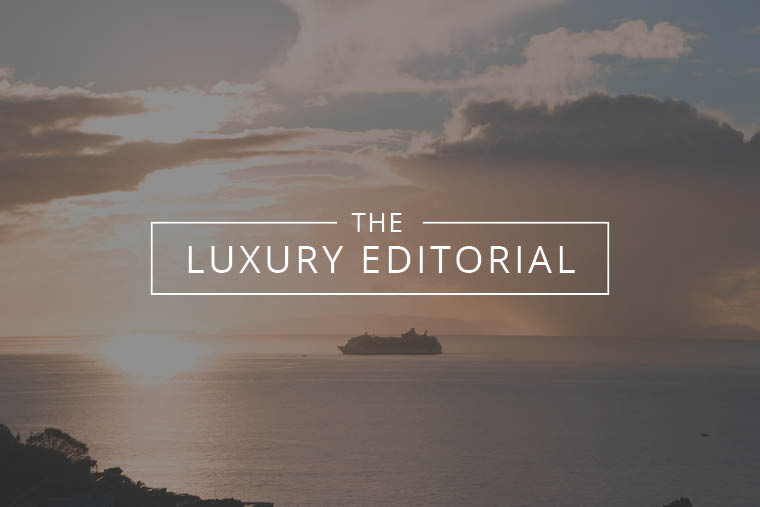 After spending over 18 months away from the ocean, good news came with not only the return to sailing but the unveiling of new ships…