And just like that, in a flurry of new pencil cases and iron-on name tags, the kids are back at school. September sees sighs of relief at a return to normality after the six weeks holidays, but the falling leaves and cooler days are a reminder that winter is just around the corner. There’s nothing quite like sinking your toes into warm sand when all at home are battling with their brollies. These winter sun destinations serve a mean piña colada too.

Sun-worshippers return to Tenerife year after year, tempted by temperatures that hover in the mid-twenties throughout November and December. Despite being just a few hours from the UK, the Canary Islands couldn’t be more different in terms of weather and terrain, with Tenerife coming out on top for its guaranteed sun and varied shore excursions. Golfers will find world-class courses here and Mount Teide encourages active afternoons with fantastic views across the coast. Those who shudder at the thought of such exertion can head out onto the water for catamaran cruises and whale watching, or take their pick of immaculate beaches. Contrary to popular belief, Tenerife has its fair share of golden sands, despite the island’s volcanic origins. 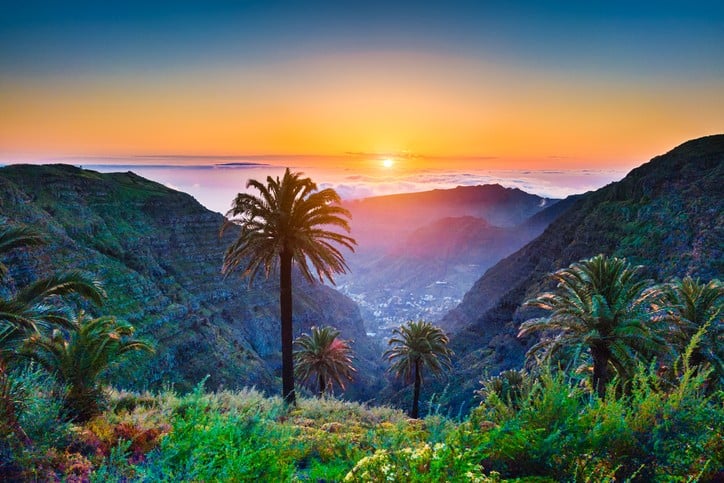 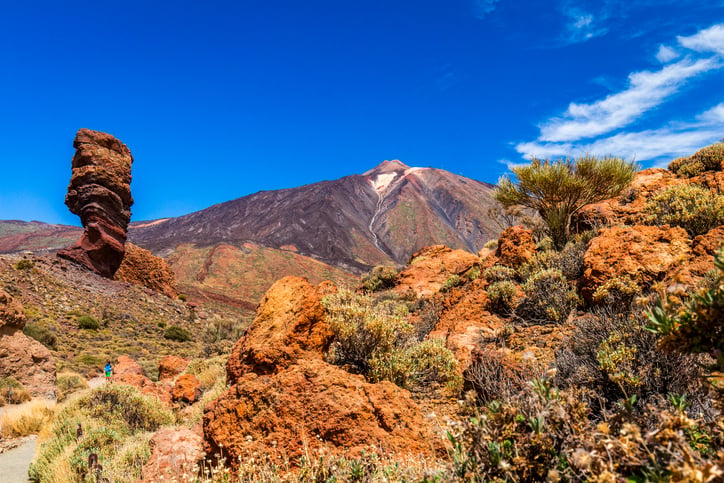 Chase the sun to the Arabian Gulf, a destination that is completely unique in the way it merges city vibes with beach scenes. Pure, unadulterated luxury is the order of the day in Dubai and this is one Emirate that doesn’t do anything by halves. Mile upon mile of glorious golden sands see any thoughts of dreary winter weekdays cast to the very back of your mind. Temperatures here top 30 degrees in November and you’ll find this city of excess offers plenty of suggestions when it comes to getting out and about in the sun. Extravagant al fresco brunches on the beach are par for the course in this man-made metropolis, along with desert safaris, world-beating waterparks and cocktails sipped in style atop the Burj Khalifa. 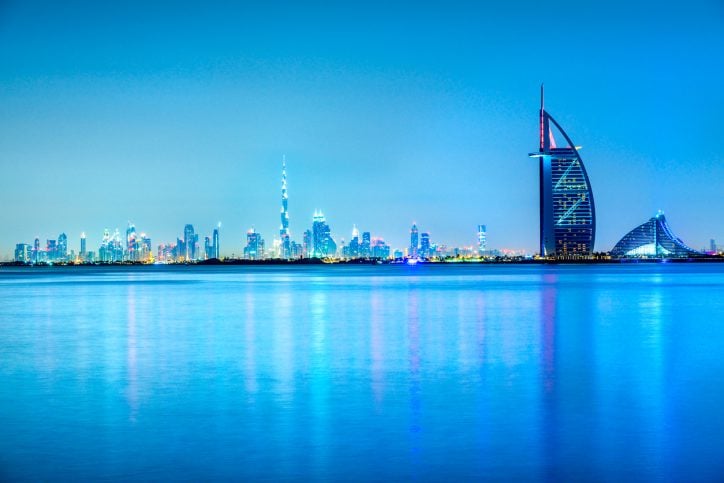 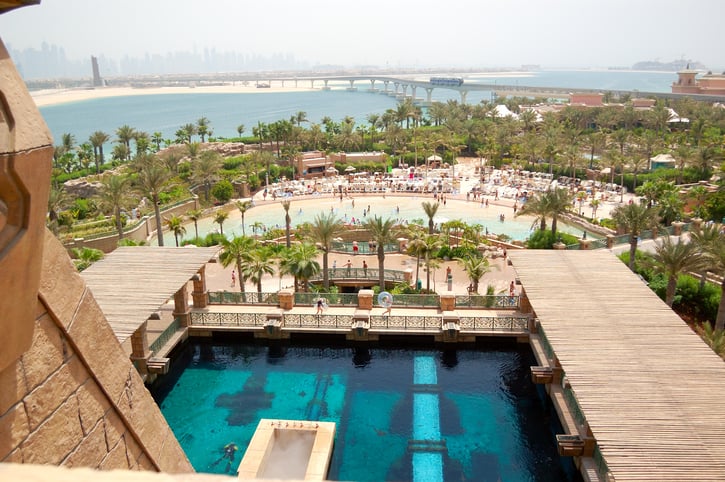 Madeira is so much more than a stepping stone across the Atlantic. The Portuguese archipelago that it is a part of sits just over 300 miles from the coast of Africa and enjoys year-round warmth. This isn’t just good for the soul, it’s great for the plants too. The ‘Isle of Flowers’ is a garden paradise, blanketed in botanical gardens that bloom in abundance when the trees at home are down to bare branches. Visit Quinta do Bom Sucesso, one of the island’s most beautiful parks, and take the Botanical Gardens Cable Car back down to the coast, taking in views across sun-streaked Funchal Bay and the Valley of Ribeira de João Gomes along the way. Later, leisurely afternoon strolls in Funchal’s handsome Old Town should be punctuated with pauses for morning-fresh seafood and a dessert of Madeira’s sweet wine. 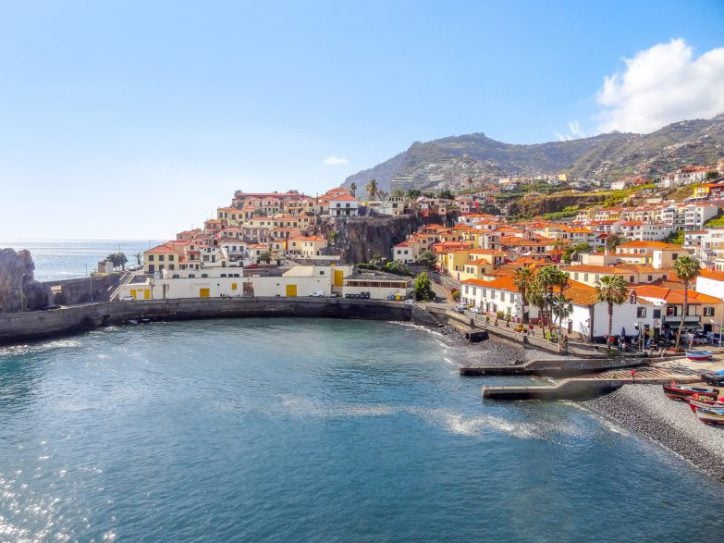 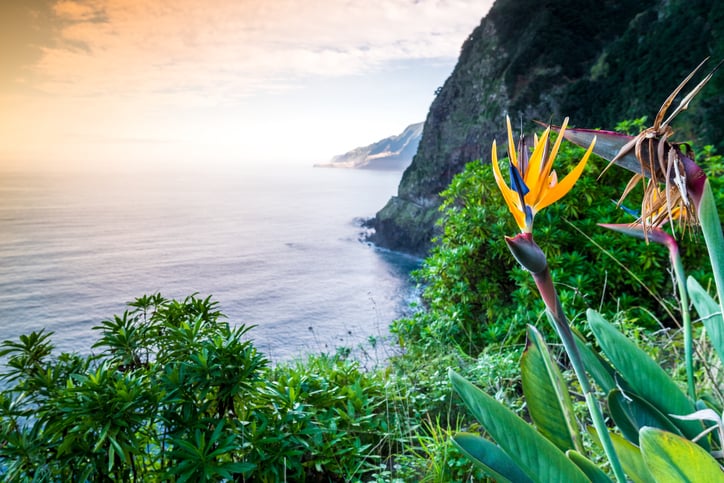 The smug satisfaction that comes with reclining on Caribbean sands when your workmates are braving an ice-cold commute can’t be beaten. You can be on a beach within 10 minutes of your arrival on Aruba, the Caribbean’s happy island, and there’s barely a ‘World’s Best Beaches’ list that Aruba’s golden edges haven’t appeared on. If you like your winter sun served with a slice of paradise, this is your place. Grab a snorkel and head for Malmok Beach or join the locals on Arashi Beach, tucking into a rum punch and roti come lunch. The island’s Dutch origins are clear for all to see in Aruba’s lively waterfront capital, Oranjestad, where the diamonds are discounted and the cocktails are cold. 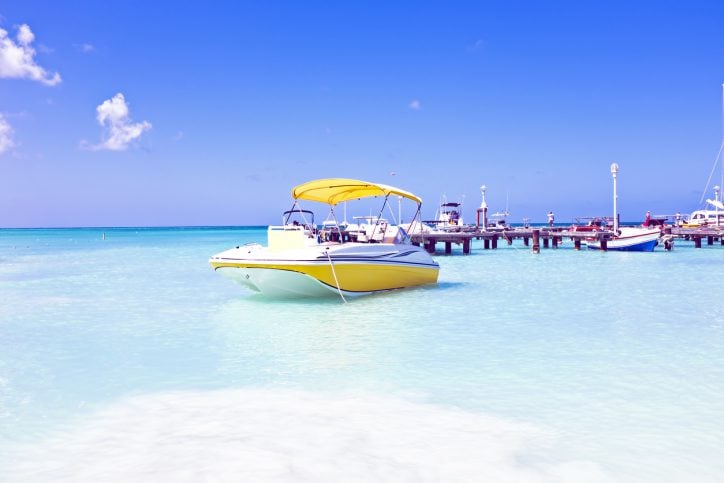 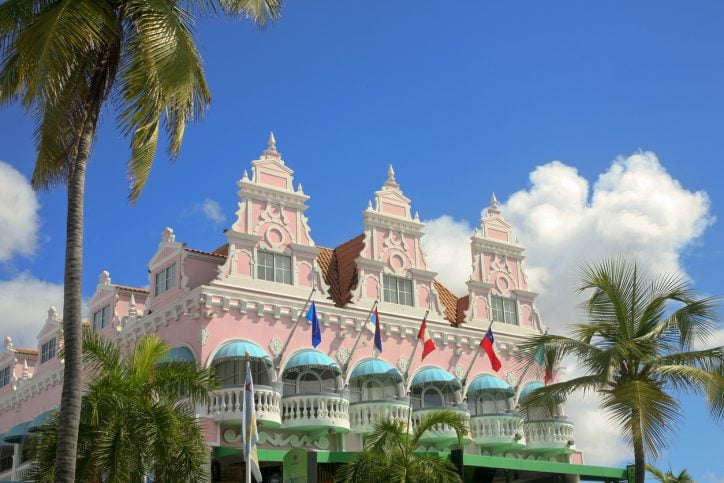 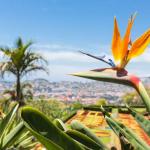 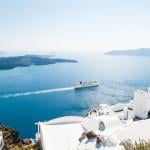 When is the Best Time to Cruise? 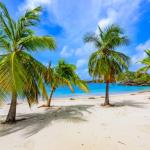 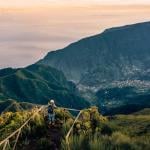 A Day In Madeira: Three Ways 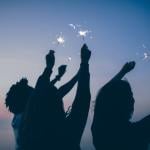