Home Blog Entertainment & activities Four Reasons We Love Viking Cruises Just As Much As Which? Do

Four Reasons We Love Viking Cruises Just As Much As Which? Do 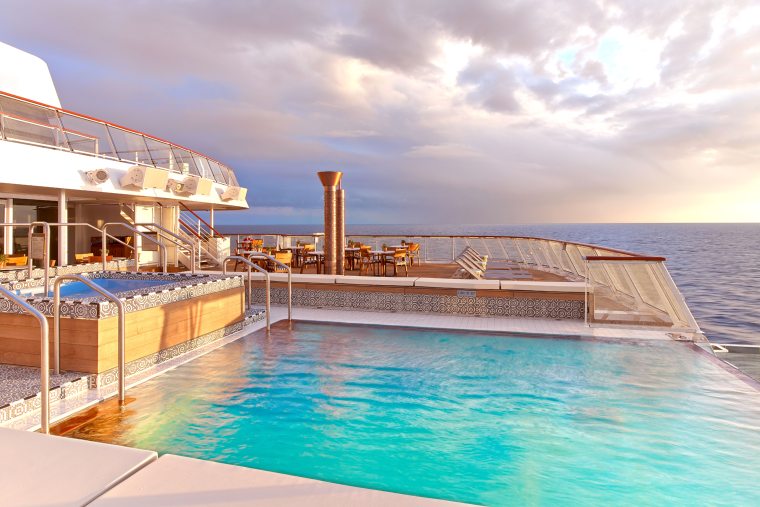 Thousands of votes have been counted and the results are out in the Which? best and worst cruise lines of the year survey. And the winner is…drum roll, please…Viking Ocean Cruises! The Scandinavian newcomer scooped the top spot with an amazing 88 per cent customer satisfaction, scoring five stars across the board in every category except entertainment, which still didn’t disappoint at a not-too-shabby four stars.

Viking Cruises Comes Out On Top

Passengers told Which? that they loved how much room there was on board the small yet spacious five-star ships, with no queues and a passenger-to-space ratio worth writing home about. The consumer group behind the Which? poll described Viking Ocean’s itineraries as a ‘well-organised, culturally immersive and intimate cruising experience.’ High praise indeed!

We were fortunate enough to experience Viking Ocean for ourselves back when the cruise line started out in 2015, boarding Viking Star in Palma for a sunny jaunt around the Mediterranean. Everything about the new cruise line, created by wildly popular Viking Cruises of river cruise fame, knocked our socks off, so we’re unsurprised to see it reign supreme in the Which? list.

Here are four things about Viking Ocean Cruises we loved then and which we know you will love now.

THE PORTS OF CALL

Did you know that Viking Ocean ships spend more time in port than any other cruise line, including ultra-luxury cruise lines. Itineraries also feature more ports than almost every other cruise line and you’ll enjoy an overnight stay in almost every embarkation and disembarkation port. A Viking Ocean cruise is all about the destination, so it only makes sense that you have as much time as possible to soak up everything each one has to offer. Long days in port was something we really noticed and appreciated when we visited the Mediterranean on Viking Star ocean cruise. 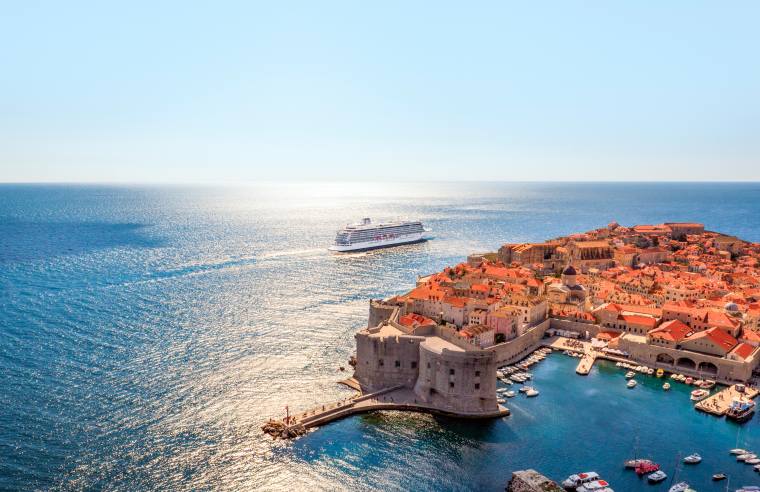 AFTERNOON TEA IN THE WINTERGARDEN

Afternoon tea on a cruise ship? Ground-breaking! Okay, so we slightly changed the words of Anna Wintour but the fact is true; you can’t cruise without enjoying afternoon tea somewhere along the line. The one we had on Viking Ocean was without doubt the best we’ve ever eaten on a ship. So good in fact, that we had it three days in a row. The airy Scandinavian-chic surroundings and soothing sounds of a string quartet were almost as good as the cakes and finger sandwiches themselves. Almost… 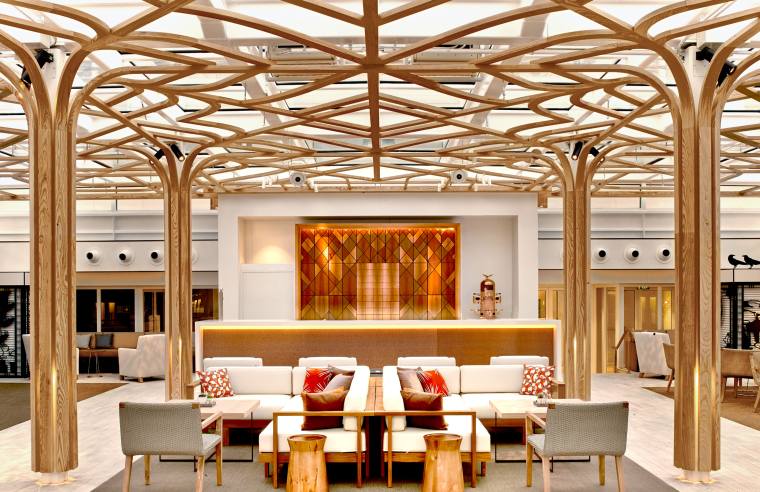 Oh, the spa. We’ve seen a lot of cruise ships in our time and almost every single one featured a spa in some shape or form, but the one on Viking Star left us so speechless, you could have knocked us down with feather. And that was before the indulgent, relaxing, zen-inspiring treatments. The Nordic really know how to do R&R and The Spa is a soothing sanctuary of wellness based on their ages-old principles. There’s even a Snow Grotto and a sizeable pool with a roaring fire at the end (created using water vapour – clever!). 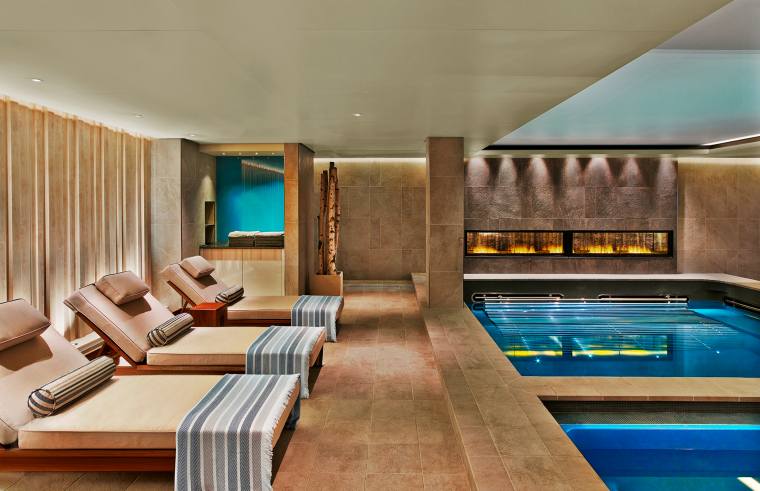 Almost every luxury cruise line promises the finest cuisine at sea but we can certainly vouch for Viking Ocean Cruises on the foodie front. From peaceful breakfasts by the fire in Mamsen’s to lunch overlooking the ocean at the Aquavit Terrace and some of the best steak we’ve ever eaten at The Chef’s Table, every meal on Viking Star was absolutely and utterly delicious. And it is all included in your fare too, with free beer and wine at lunch and dinner. What’s not to love?

Four years after the first Viking Ocean Cruises ship launched, it seems the cruise line is merely getting better with age. Have you cruised with the Which? best cruise line of the year yet? Find out more here. 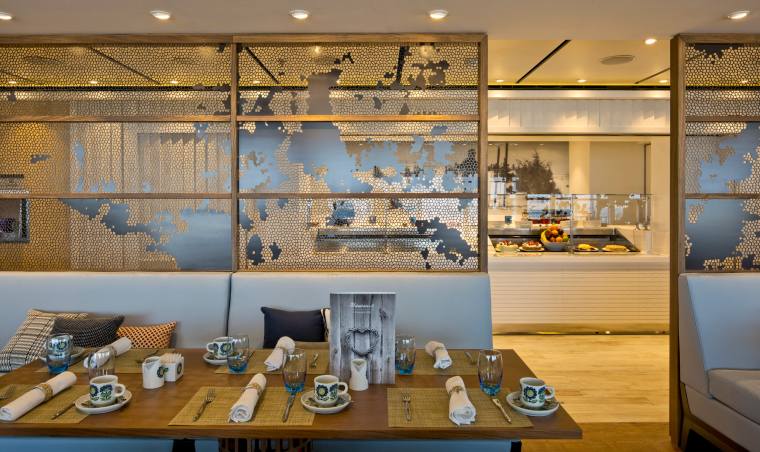