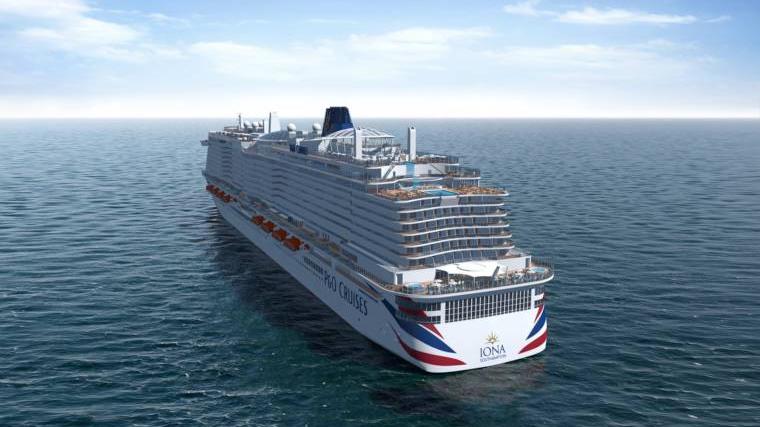 The new P&O Cruises ship  has finally arrived after a year of delayed anticipation and Iona’s virtual VIP christening in Southampton is the light on the horizon for cruise lovers. We have spent the last three years building up to this moment and as the P&O Cruises experts, there’s nothing we don’t know about the latest arrival. When it comes to food, Iona will welcome new Food Heroes to the fold; as we all well know, nowadays with a new ship comes a new feast of flavours, especially when said ship has more than 15 places to eat. Let’s meet them…

Taste 360 will serve dishes designed by Jose Pizarro, a Spanish chef who now has four branches of his ‘Brindisa’ restaurant in London. Marte Marie Forsberg will bring traditional home-cooked meals to the menus of the new P&O Cruises restaurant on Iona too.

The latest Iona cruise news introduced us to the ‘local food heroes’, each one set to represent the cuisine that flies the flag of their homelands. And so, we introduce Spanish chef Jose Pizarro, Norwegian chef Kjartan Skjelde and photographer and Marte Marie Forsberg, a writer, photographer and home cook. Whose culinary prowess tickles your taste buds?

Hailing from Cáceres in Spain, José Pizarro grew up on a farm and was inspired by his mother and grandmother’s cooking. Early in his career, Pizarro working in the Michelin-starred El Chapín de la Reina restaurant in Madrid, before becoming head chef at El Mesón de Dona Filo. He later moved to London, where he co-founded the Brindisa restaurants. He has since opened his own Tapas bar and now has four Brindisa restaurants around the city. A regular on cookery shows including BBC1’s Saturday Kitchen and author of four cookery books, Pizarro is known for using fresh, simple, seasonal ingredients to create the best of Spanish cuisine. 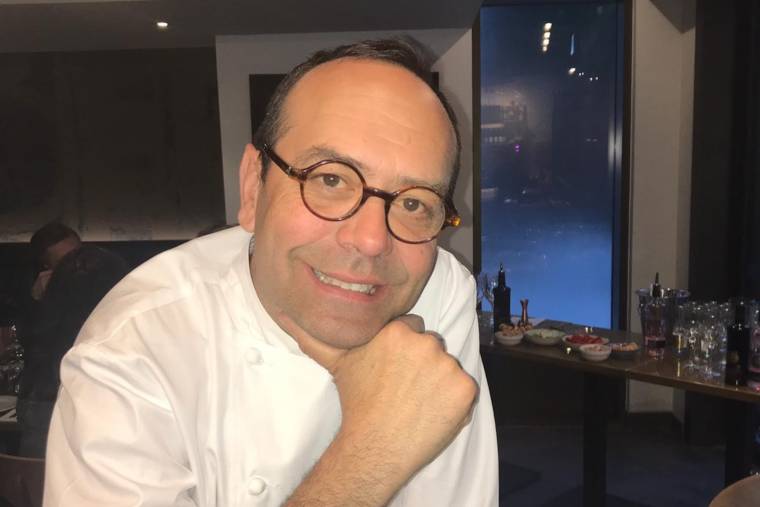 Kjartan Skjelde was born and raised in Stavanger, one of the most popular Norwegian fjords cruise destinations. The chef still lives and works in the Norway port, where he owns restaurants Tango and the Fish & Cow brasserie. Kjartan has written five cook books and has appeared as a judge on MasterChef Norway.

Speaking about her partnership with P&O Cruises, Kjartan said: “Working with P&O Cruises, I want guests to be able to smell, taste and see that each dish of my six-course taster menu for The Epicurean is truly Norwegian. I use local, seasonal ingredients in all of my dishes along with traditional Norwegian cooking methods. I use fish that swim in our cold mountain water, lambs that graze on our salt marshes, beetroots picked from a small local island and cook these ingredients with traditional Norwegian methods – guests will be able to taste Norway through every bite.” 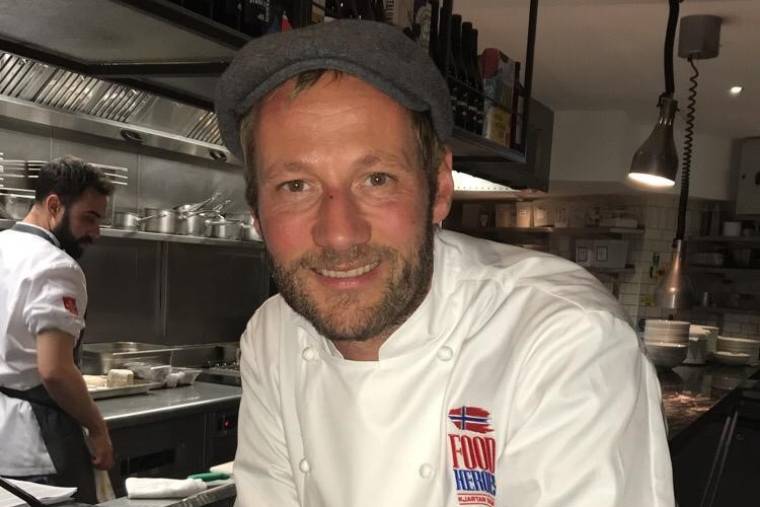 Writer, photographer and home cook, Marte Marie Forsberg, focuses on local ingredients and traditional Norwegian flavours in her recipes. She has featured in magazines and newspapers around the world and is the author of The Cottage Kitchen.

On her role as a Local Food Hero on Iona, Marte Marie said: “When it comes to Norwegian cuisine, our simplicity sets us apart. Quality of produce is therefore key. Working with P&O Cruises, we will use the best local suppliers to ensure this quality on Iona. This is a huge part of my menus; choosing the ingredients that grow with the seasons so that the experience translates from the landscape straight onto the plate. I will bring traditional Norwegian home-cooked meals to the menus of P&O Cruises main restaurants as well as Taste 360.” 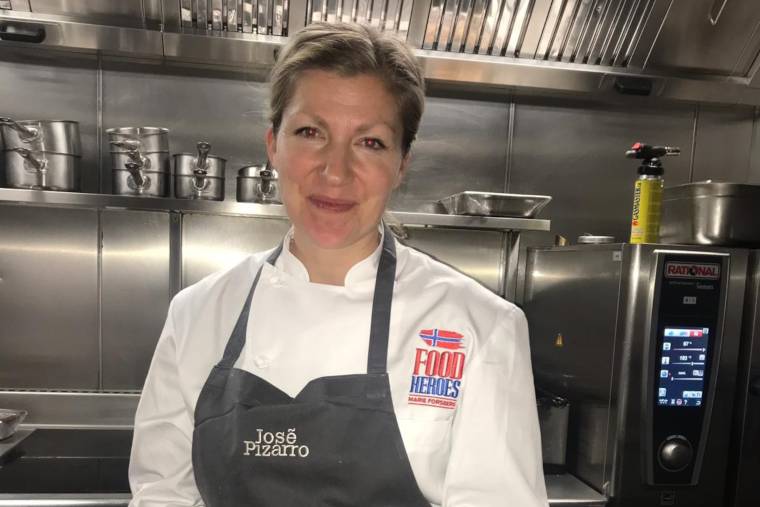