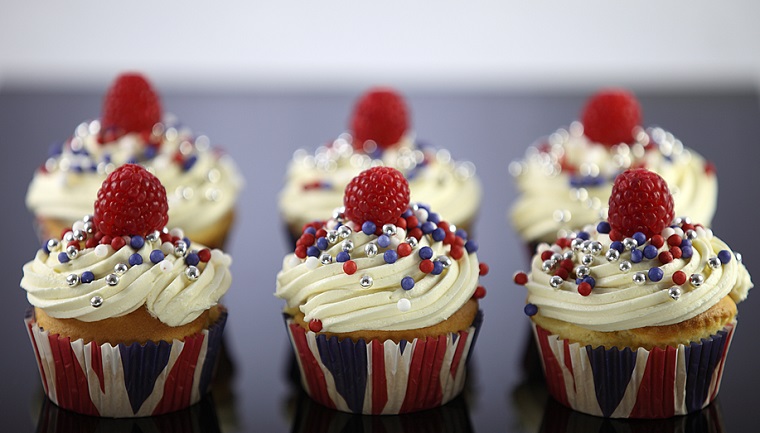 Food is the only thing we love as much as holidays, so it goes without saying that we’ll have our bums on the sofa come 8pm tonight for the second episode of The Great British Bake Off. With weeks of sweet treats set to get the taste buds going, we decided to celebrate by sharing some of the best greatest bakes from around the British Isles – without a single soggy bottom in sight!

Falmouth in Cornwall may well be home to some of Britain’s best beaches, but it’s the Cornish cuisine we’re interested in. Top of the list is the Cornish pasty; did you know that there is a Cornish Pasty Association? And that this humble pastry was given legal protection by the European Union in 1993, who recognised it as a regional product and awarded it the status of a ‘Protected Geographical Indication’ (PGI)? There are strict guidelines enforced in the creation of an authentic Cornish pasty; for example, there must be at least 12.5% beef (no other meat!) and 25% vegetables (potato, swede and onion only) in the whole pasty. Those crimped edges are obligatory too – if it isn’t crimped, it isn’t Cornish! 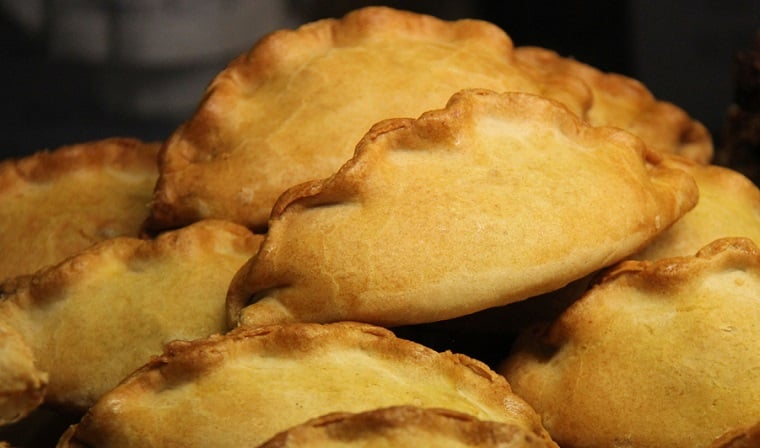 The Devon vs. Cornwall cream tea war has raged for decades; jam or cream first, that is the question. According to Debrett’s, it’s the Cornish way which is correct in terms of etiquette, and we’re happy to go with it if it means we can pile on the thick, gloopy, decadent, ridiculously fattening clotted cream next time we’re cruising the Cornish coast. Rodda’s Cornish clotted cream has been made in Cornwall for over 120 years, ever since Eliza Jane Rodda started whipping it up in her farmhouse. 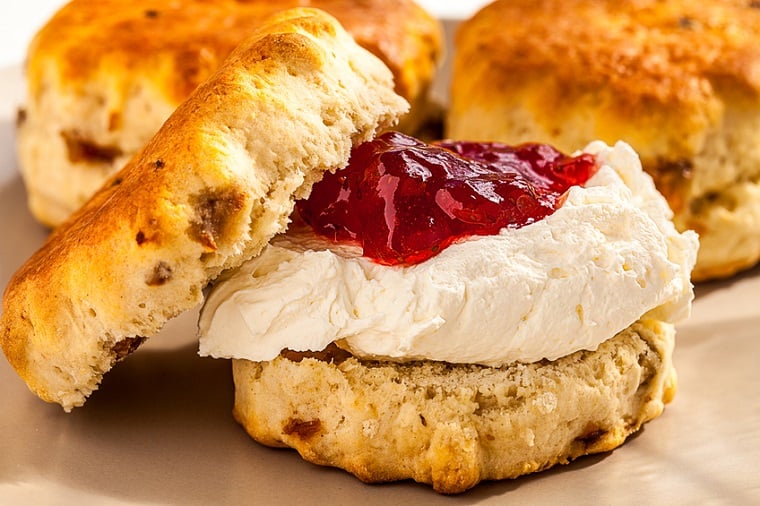 Guernsey’s double cream is probably the Channel Islands’ most popular export and the best way to enjoy it is poured over Gâche Melée; Guernsey’s signature take on the apple cake. The stodgy pudding dates back hundreds of years and uses suet rather than butter; ready your arteries, things are about to get messy! 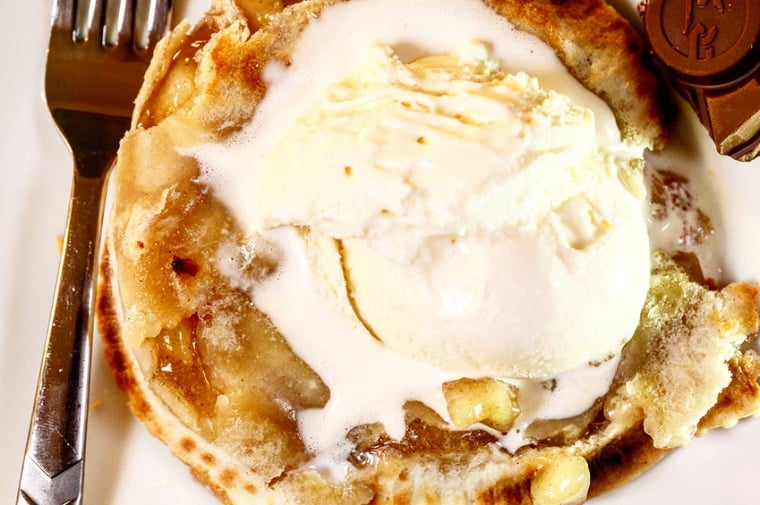 No trip to Ireland, especially Dublin, is complete without a slurp of the black stuff. That said, Guinness can be something of an acquired taste, whereas rich chocolate cake is enough to stimulate almost anyone’s taste buds. Guinness cake can be found in coffee shops around Ireland and the bitterness of the stout plus the sweetness of the sugar and cocoa is a recipe for an ultra-decadent dessert. 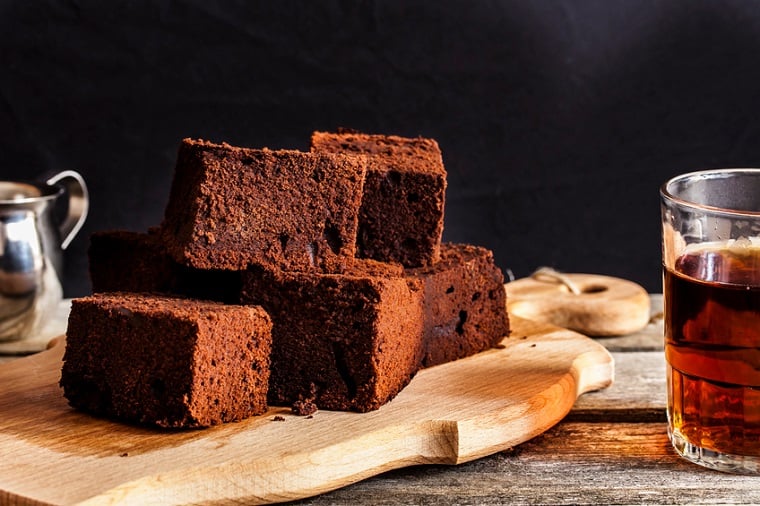 Some say that Dublin’s Jameson Distillery is even better than the more famous Guinness Storehouse, so it is only fair to compare both bakes too. A glug of Jameson, or indeed any Irish Whiskey, goes into every Irish Whiskey Cake, a traditional Irish dessert that generally makes an appearance at every family knees-up. It may be little to look at but there’s nothing basic about this fruitcake. 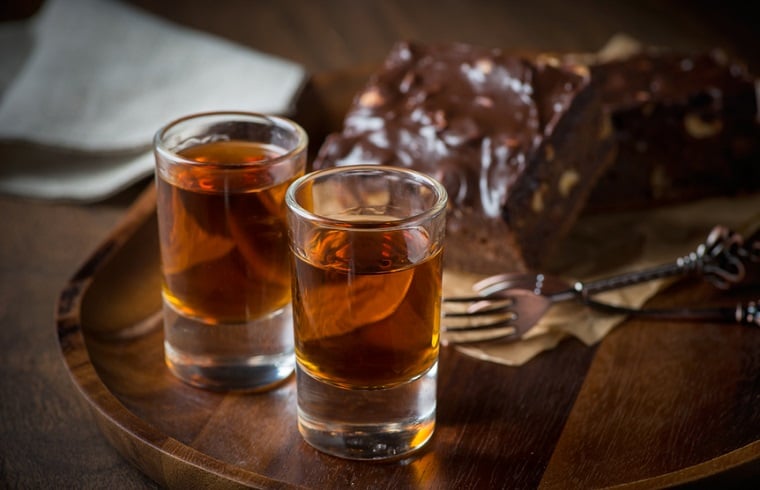 You’ll find Irish Soda Bread on the supermarket shelves at home, but it’ll never taste better than it does when eaten on the Emerald Isle. Flour, bread soda, buttermilk and salt are the only ingredients needed for this great British bake, with lashings of real butter slathered on top of (preferably warm) soda bread just before it is dipped in your big bowl of Irish stew. 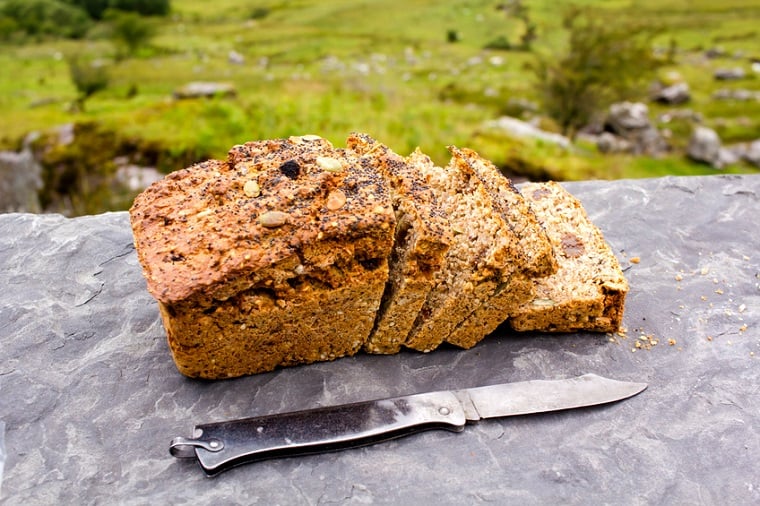 It’s the signature souvenir we all head home from Edinburgh with and shortbread has been a huge part of Scottish heritage ever since the very first recipe was discovered in 1736. Today, Walkers is a name which has become synonymous with shortbread, having been founded by 21-year old Joseph Walker with just £50.  The shortbread is still baked to the same family recipe today and its tartan box is recognised the world round. 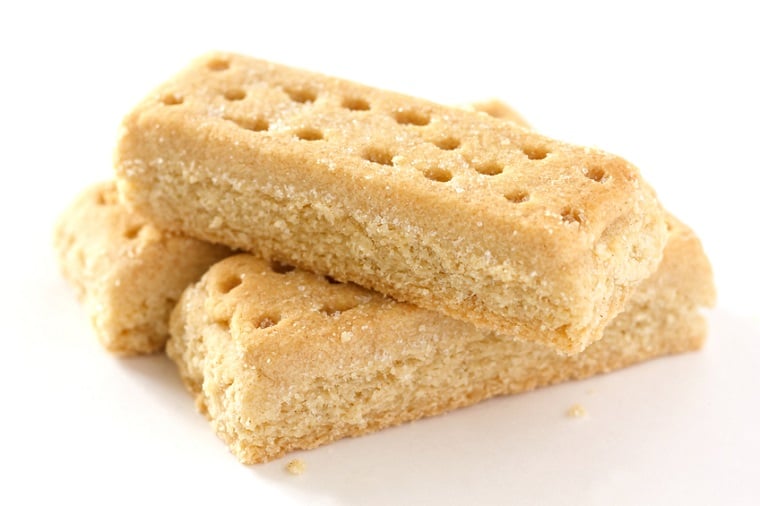 The bannock is a humble bake but delicious nonetheless. Originating from the Highland regions and differing slightly in style, depending on the region, bannocks date right back to the Middle Ages and are largely cooked in the same way today, on a griddle. 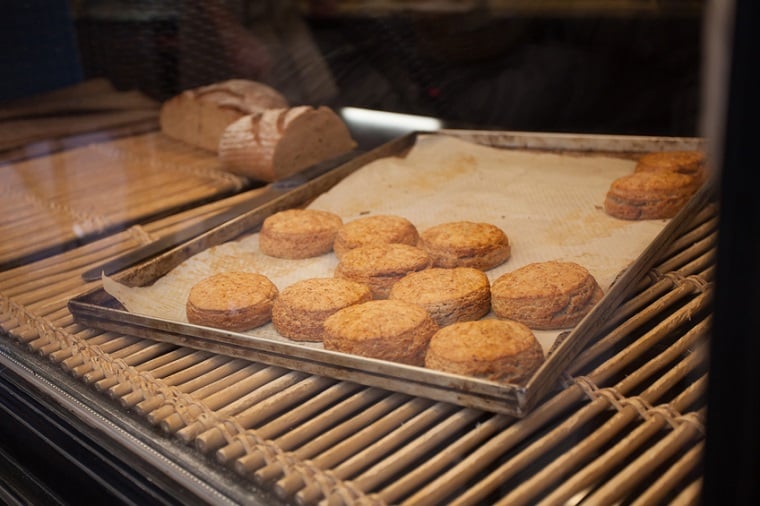 If you’re booked on a British Isles cruise to Edinburgh this Hogmanay, the chances are that you’ll have plenty of opportunity to sample black bun. The fruit cake wrapped in pastry is traditionally baked for the occasion, though its popularity has seen it become available year-round in some areas.

Will you be working your way through these great British bakes on a British Isles cruise this winter?