The Holiday Souvenirs We’ll Be Spending On 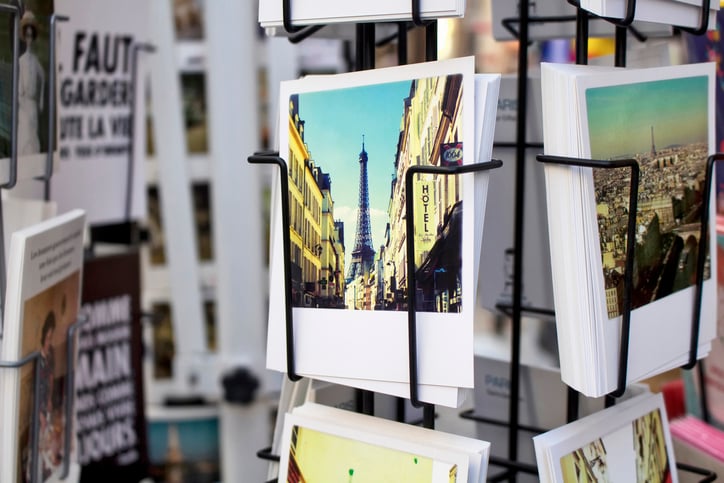 In a future not too far from now, we’ll all be holidaying again, and if there’s one thing that being unable to travel has taught us, it’s that we don’t have nearly enough trinkets and mementos to remember all of our past trips by. These are the souvenirs we’ll be spending our holiday money on in all those destinations that could use a little boost.

Salami keeps for as long as two years and if you have ever tasted wafer thin slithers of it from a market in Milan, you’ll know that the stuff you get in supermarket versions isn’t a patch on the real deal. We’d like to be settling down to an episode of Cruising with Jane McDonald, a platter of cured meats and cheese from our summer travels to Italy in one hand and a glass of red in the other. We’ll follow up with Belgian truffles from our weekend mini-cruise to Bruges for dessert. 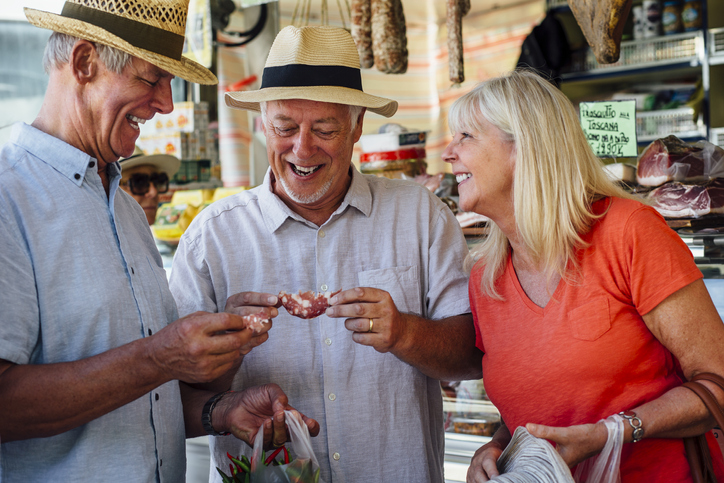 Speaking of wine, if only we had thought to bring a souvenir bottle or two back from our river cruise on the Douro back in August for a flavour of Portugal over dinner. Next time we travel to the region, or to the winelands of South Africa or the rolling vineyards of Saint-Emilion, we’ll be making the most of our alcohol allowances to bring a tipple back home. 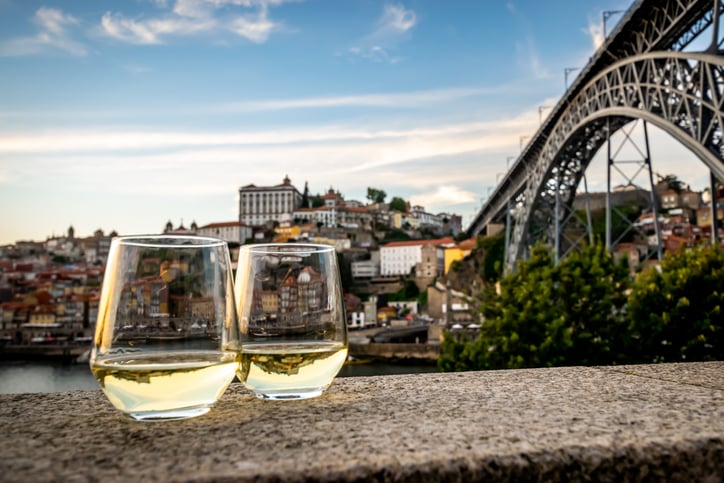 Ready your washi tape because scrapbooking is officially back. From now on, we’ll be keeping hold of those attraction tickets, beer mats, boarding pass stubs, maps and more, all in the name of having something to look back on when we’re absolutely and utterly desperate to travel, as we are now. 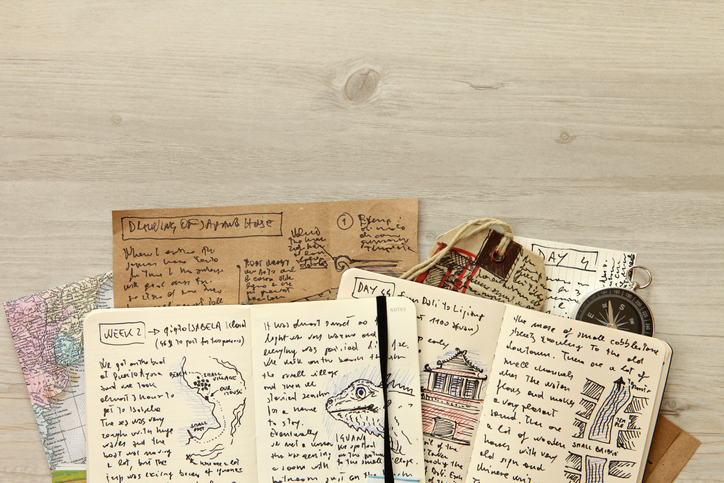 No other kind of holiday offers up the potential to see several destinations – even several countries – in one trip. In fact, we like to think of longer cruises as the equivalent of a grown-up gap year. Postcards have always been our souvenir of choice (there’s room in even the worst-packed suitcase…) but we’ll be going a step further and sending one to ourselves from every port of call we visit, collecting them up into one big travel diary at the end.

The beauty of cruises from Southampton is that they rarely come with luggage limits, meaning space for those antique trinkets you always regret leaving behind. We’ll rifle through the vintage markets of Bilbao, Amsterdam’s retro boutiques and New Orleans’ antique treasure troves, all in the name of suitcase-sized souvenirs with a little history. 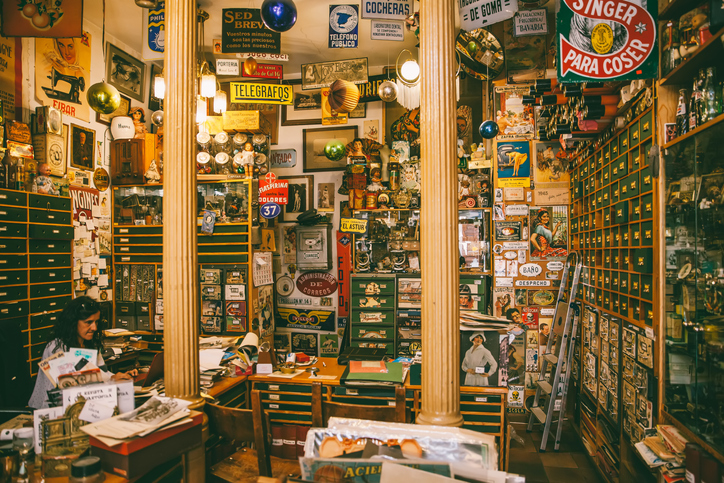