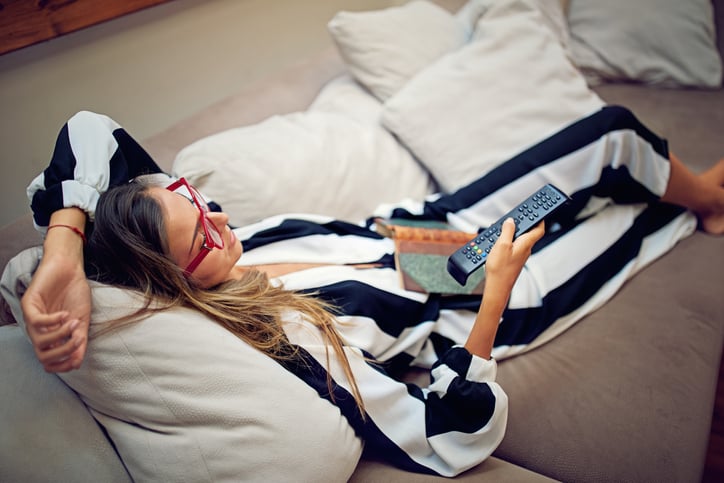 We can’t venture far from home for now, but we can tune in to the travel shows that put the world on view. Here are some of our favourites for your viewing pleasure.

The Yorkshire lass started her singing career on cruise ships and has done a full 360 to become the poster girl of cruising, thanks to her seafaring shenanigans. Barely a cruise line hasn’t made the cut as Jane ventured to the Great Lakes, ambled along the Mekong, dabbled in the idyllic Mediterranean Riviera and explored plenty more of our beloved cruise ports besides. If you’re craving a cruise fix, ships and all, this is your show. 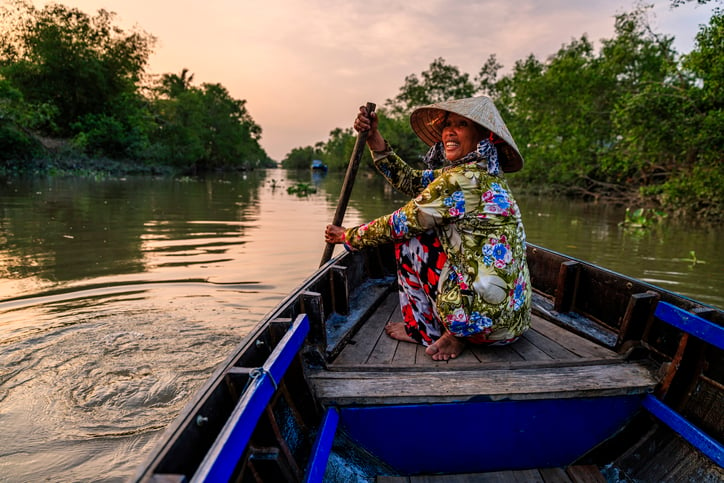 The only thing that could make the Caribbean sound more appealing right now is hearing about it in Joanna Lumley’s dulcet tones. This two-part series is holiday escapism at its finest, uncovering some of the lesser-known gems that sparkle in those turquoise seas we cruisers know and love (and miss!). But let this be a warning: if Cuba was on your wishlist before, your desperation to visit will hit an all-time high after this. 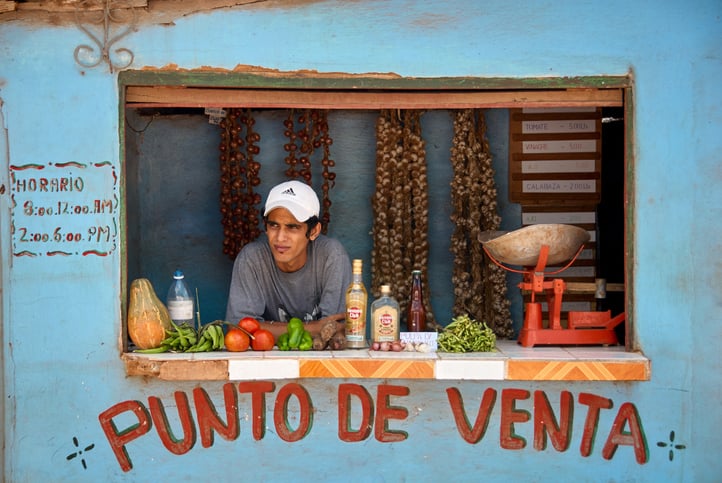 He was the chef, author and Emmy Award-winner known to turn the air blue and never hold back, but nobody unveiled the globe’s hidden gems and signature dishes quite like the late Anthony Bourdain. His attitude is intoxicating, refreshing and often cutting, and you can’t help but keep watching as he travels around the world opening your eyes to destinations that often wouldn’t otherwise have made it to your wishlist. 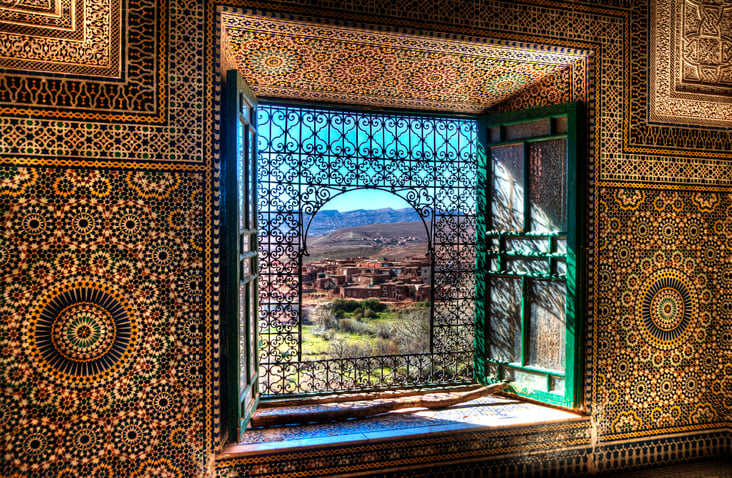 SECRETS OF THE WORLD’S MOST EXPENSIVE CRUISE SHIP

When Seven Seas Explorer launched in 2016, she was the most luxurious cruise ship ever built. This four-part series takes you behind behind the scenes and into the throes of opulence and extravagance, including a look at the £12,000 a night Regent Suite, a sprawling 4,500sq.ft. nirvana complete with £120,000 bed, two Picasso paintings and a Steinway grand piano. Sounds like self-isolation heaven… 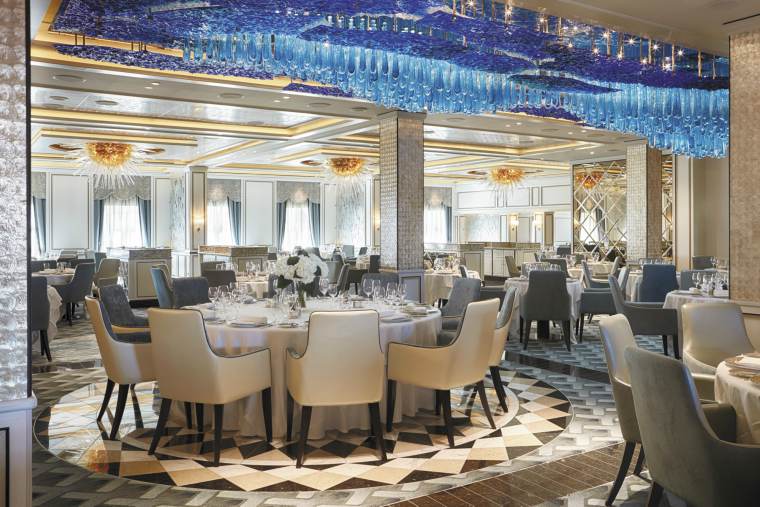 TRAVELS WITH MY FATHER

The father-son dynamic goes up a notch when you throw in the dry humour shared by comedian Jack Whitehall and his dad, Michael. There are three seasons of this documentary/road trip travelogue to work your way through, each one taking the duo to a new part of the world. Start with Southeast Asia, before heading to Bavaria and Budapest, then on to LA, where Jack shows Dad the sights of his new Hollywood abode, much to the stuffy patriarch’s bemusement. 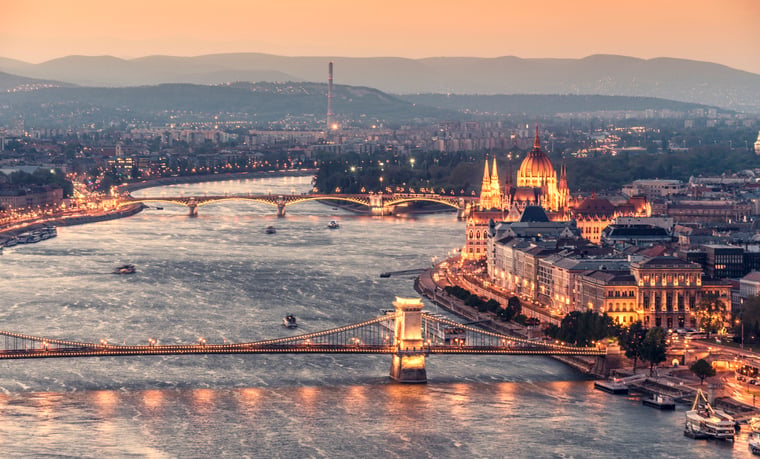