Home Blog Planning your cruise What Does Brexit Mean For Your Holiday?

What Does Brexit Mean For Your Holiday? 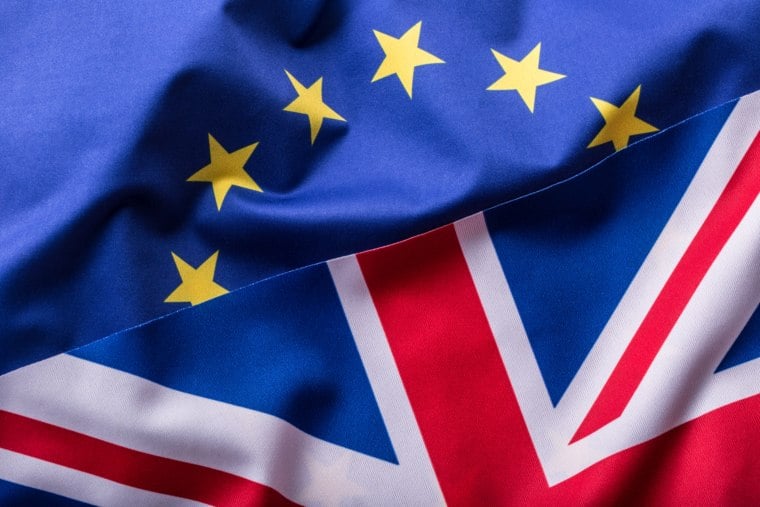 Do I need to order a new passport? Will I have to go through the ‘other’ security line at the airport? Will I be banned from visiting Mediterranean ports of call without a visa?!

Are you one of the many who are wondering what the EU Referendum and Brexit result means for your holiday? Whether you’re travelling this year or planning a cruise holiday for 2019/20, there’s likely to be a couple of things you’d like answers to when it comes to going on holiday after Britain leaves the EU. Fortunately, ABTA have come to the rescue to assure the UK that whatever the carry on in Parliament and beyond, our hard-earned holidays can carry on regardless.

Here’s the latest advice from ABTA, all of which confirms that we can carry on cruising until further notice!

The following statement from ABTA, first made following the 2016 Brexit announcement, continues to stand true today:

The Prime Minister has stated that, with Brexit on the cards, there will be no initial change in the way people travel. Travellers are as free to move between the UK and the EU as they were yesterday, European Health Insurance cards remain valid and regulations such as Air Passenger Rights remain in place. People due to travel this summer will see little changes to their holiday.

How will Brexit affect my holiday?

Until the UK officially leaves the EU in at midnight on 29 March 2019, there will be no changes to holiday arrangements. Travellers are as free to move between the UK and the EU as they were before the vote, European Health Insurance cards remain valid and regulations such as Air Passenger Rights remain in place.

I’m going to Europe next summer, is my passport still valid?

Yes, you can still use your passport; until Britain officially leaves the EU there will be no changes to passports.

I’ve booked a holiday for next year – do I need to do anything?

Not as things stand right now.  Until the UK officially leaves the EU, there will be no changes to holiday arrangements. Once that happens, you’ll be the first to know how it might affect your holiday but, right now, 2019 holidays remain unaffected.

Do I need to get a new passport?

No.  Until the UK officially leaves the EU, there will be no change to passport arrangements.

Which queue will I go into at the airport – EU passports or all others?

The same queue as you did before the vote. Until the UK officially leaves the EU, there will no change to passport arrangements.

Do I need a visa to go to Spain?

No. Until the UK officially leaves the EU, will be no change to visa requirements and visas won’t be required to enter EU countries. This may change following the leave date but you’ll be notified in plenty of time if this is the case.

What about my European Health Insurance Card (EHIC)?

Can I still get compensation if my flight is delayed or cancelled?

Yes. There will be no immediate changes to claiming compensation if your flight is delayed or cancelled. The UK Government will need to implement a new law on compensation for flight delays and compensation after we leave the EU.

What about duty free? Can I still bring goods home?

You can still bring home unlimited goods until we officially leave the EU. The free movement of goods will be part of a negotiated settlement with the EU.

What about using my mobile phone abroad? Will roaming charges increase?

There will be no immediate changes to using your phone abroad, and there won’t be an immediate impact on charges. The UK Government will need to implement a new law on roaming charges after we leave the EU, otherwise the service providers will be free to set roaming charges.

Can I still take money out from cashpoints abroad?

Yes, you can continue to take out cash as normal.

Will it be more expensive to go on holiday abroad?

Not necessarily. If you are travelling abroad and you have already paid for your holiday, as part of a cruise holiday for example, then you will be protected to a large degree from a drop in the value of the pound.  However, your spending power while abroad will be impacted in the event of a weaker pound, which may make it more expensive to buy things like meals, drinks and souvenirs ashore.

What does this mean for the price of my holiday abroad?

If you are travelling abroad and you have already paid for all of your travel arrangements, as part of a package cruise holiday for example, then you will be protected to a large degree from a drop in the value of the pound. People paying for overseas accommodation in other currencies (e.g. in euros or dollars) could expect to pay more in the event of a weaker pound.

Will the cost of flights increase?

A weaker pound may impact the cost of flights in the short term, however, flights booked before the 29 March 2019 will be unaffected. In the longer term, the UK Government will seek to negotiate full access to the EU’s common aviation market, which has delivered the open skies arrangements we have today.

My travel company has asked me to pay more for my holiday due to the currency fluctuations. Is that ok?

Looking Ahead – An Update from Michael Wilson 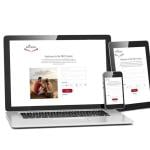