Home Blog Cruise destination insights When is the best time to cruise?

When is the best time to cruise?

When is the best time to cruise? The answer really depends upon where you’re travelling to. While some regions are best explored during the summer, when the fine weather allows for dips in the deck-top pools, al fresco lunches, and cocktails watching the sun setting down into the sea, other destinations really come to life in the colder months, with spectacular scenery that you simply can’t witness at any other time of the year. If you’ve ever wondered what the best time of year for travelling to some of the most popular cruise regions is, then read on!

The Mediterranean cruise season runs all year round, and what is considered to be the ‘best’ time of year to sail is the subject of much debate. The Mediterranean climate is very different to ours. Whereas we tend to experience warm yet rainy summers, and cold and stormy winters, the cities of the Med generally enjoy hot and dry summers, and mild winters with snowfall once in a blue moon. Rome, for instance, sees temperatures hit around 30 degrees celsius in June and July, with minimal rainfall of 23mm on average, and temperatures of around 13 degrees in December, and higher rainfall of about 110mm. Some travellers find the hot summer months ideal for cruising the Med. Excellent weather for the duration of the cruise is practically guaranteed, and with it being peak tourist season, more activities, shops, and places of interest in the ports will be open for exploring. However, others much prefer to cruise to the Med during the winter. The pleasant temperatures are a welcome break from freezing Britain, and a little winter sun really is an underrated pick-me-up. With easy access from the UK, the Med is a popular destination for families, so there tends to be an older crowd, and a quieter atmosphere, outside of the summer holidays.

As with the Mediterranean, cruises to the Canary Islands set sail from January to December. Once again, the best time to travel really depends upon personal preferences. One aspect to keep in mind is that the Canary Islands block the path of the Canary Current – winds that travel west across the Atlantic from Northern Africa. This means that the temperature in the Canary Islands can often feel a little cooler than it really is, and it also means there are excellent watersports opportunities due to the crashing waves. For this reason, many do prefer to travel to this region during the summer. Year round temperatures aren’t too different from those in the Med – reaching the high 20’s during summer, and around 15 degrees during the winter, although the wind chill will make conditions seem a little colder. Some cruise lines offer Canary Islands itineraries that make a stop in Casablanca or Tangier, on Africa’s North West coast. These destinations aren’t affected by the Canary Current, so if you’re travelling to these destinations, be aware that they can be very hot in the middle of summer, with temperatures reaching more than 30 degrees. 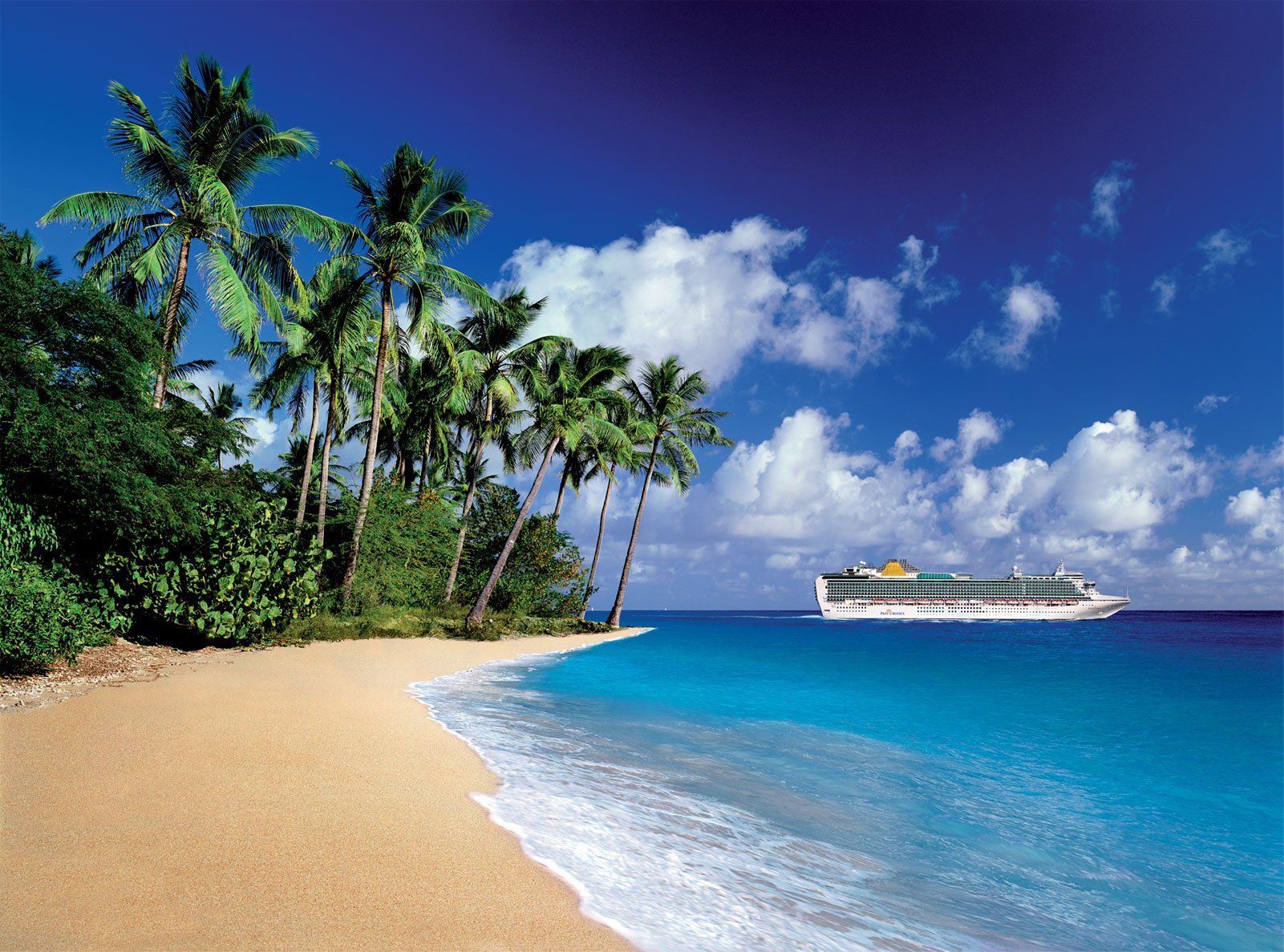 Cruises set sail for the Caribbean islands all throughout the year, carrying passengers keen to take advantage of the tropical climate, whatever the weather back home. In the Caribbean, the winter months – typically December to March – are considered to be the high season. Temperatures are hot, yet bearable, and rainfall is very low, providing excellent conditions for cruising. Spring brings similar temperatures, but slightly more rainfall. This keeps the crowds down, so it’s a wonderful time of year to visit the islands. It allows travellers to see the real Caribbean, away from the large tourist atmosphere. Some travellers are put off cruising between June and September- the period of time known as Hurricane Season but many cruise lines do sail here during this time and still attract a vast amount of passengers. It’s important to remember that the Caribbean is a fairly large area, and some destinations are largely immune to tropical storms.

The Northern Europe cruise season is limited to the spring and summer months due to the cold and icy weather conditions that affect the region during the cooler months of the year. As the area is particularly known for its cold climate – temperatures rarely reach the 20’s, even during summer – many travellers find it best to travel in June and July, where they will, typically, experience the most pleasing conditions. Summer is also a popular time to visit Northern Europe destinations such as Finland, Norway, and Russia due to the phenomenon of the Midnight Sun – an unbelievable sight to see. However, for those willing to withstand the cooler conditions of spring, there are multiple rewards for cruising at this time. Visiting the Norwegian Fjords at this time is absolutely stunning. As the snow atop the mountains is just beginning to warm up and melt, the waterfalls along the Fjords are at their best, gushing wildly and providing breathtaking views. Similarly, cruising to the North Cape and Arctic Circle, February and March are considered to be the best months for viewing the Northern Lights. Despite the cold conditions, some cruise lines do offer limited trips to Northern Europe in December to visit the historic Christmas markets. It’s chilly, but it’s a magical atmosphere. 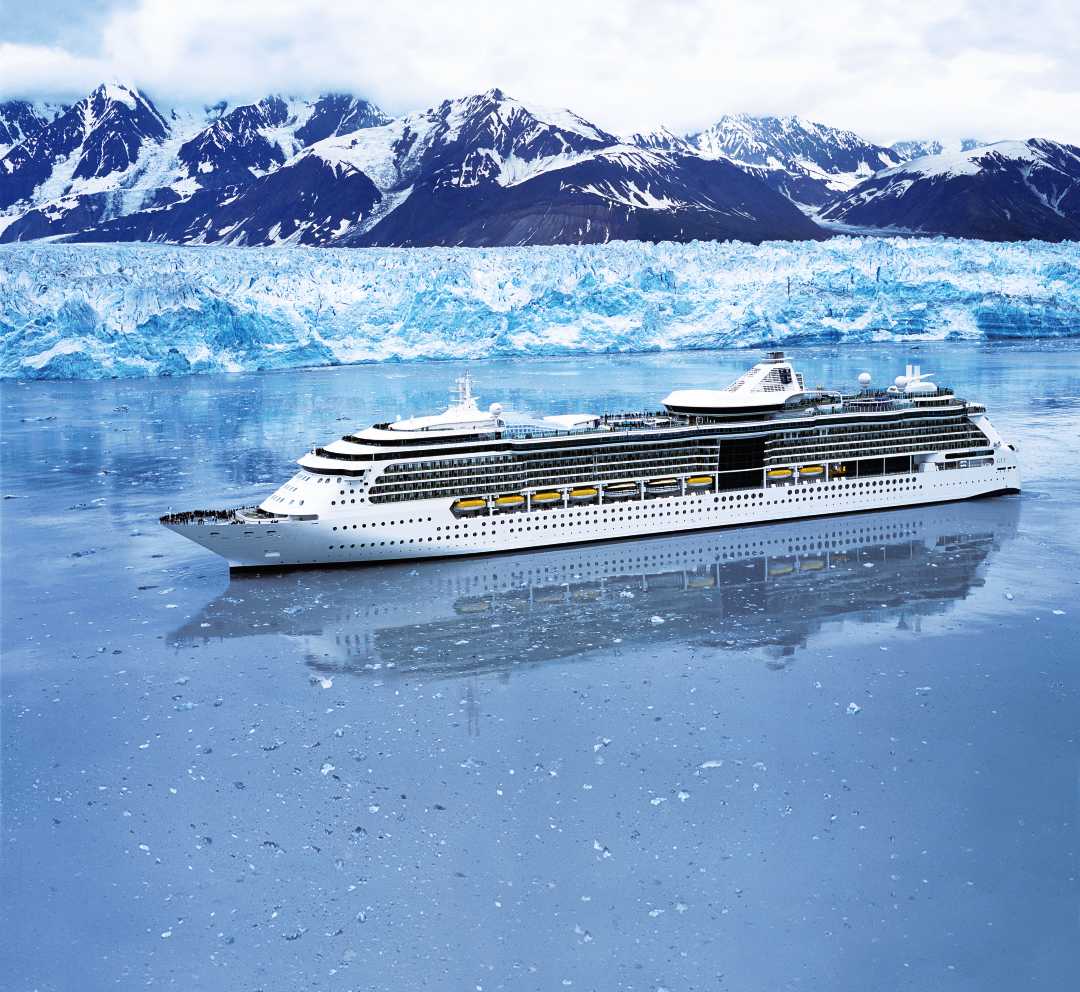 Cruise ships sail around the coast of Alaska between the months of May and September, with May, June, and July being the most popular. The reason for this limitation is, of course, the weather. During the winter months, Alaska experiences very cold weather conditions, which not only make it unpleasant for cruise passengers, but also makes it risky for ships to sail in these waters. Surprisingly, temperatures do actually warm up quite nicely in the summer. Many parts of Alaska are protected by the surrounding mountains, and cities such as Anchorage can see temperatures of around 20 degrees. Temperatures of up to 38 degrees have even been reported, entering the record books as the warmest Alaskan summer ever. As with Northern Europe, there are pros and cons to travelling in the early season, and in the late season. Early season sailings offer the chance to view the Aurora Borealis – the Northern Lights – while the sun stays out until the early hours during the mid and late summer months. The best time to travel depends on what phenomenon you wish to see! 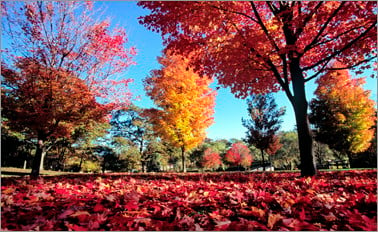 Canada and New England sailings take place all year round – often as part of a transatlantic crossing, or voyages to the Caribbean. These areas are beautiful in the summer, and picturesque in the winter, with mild snowfall relatively common. However, there is, perhaps, no better time to visit this region than in autumn. The leaves start to show signs of changing colour in September, with Maine leading the way in October with vibrant reds and oranges, quickly followed by Vermont, and New Hampshire, and Massachusetts, Connecticut, and Rhode Island catching up in November. Travellers come from all across the world to witness the changing of the leaves, creating one of the most picturesque times of year on America’s East Coast, and in South East Canada.

With such beautiful scenery, weather, and activities during all times of the cruising season, it can be difficult to know when to sail. Rest assured that whatever time of year you choose to travel, you will find many wonderful things to fall in love with, even if you do experience a little bit of rainfall!

To read more about the exciting destinations you can visit on board a cruise, including specific port information, click here.