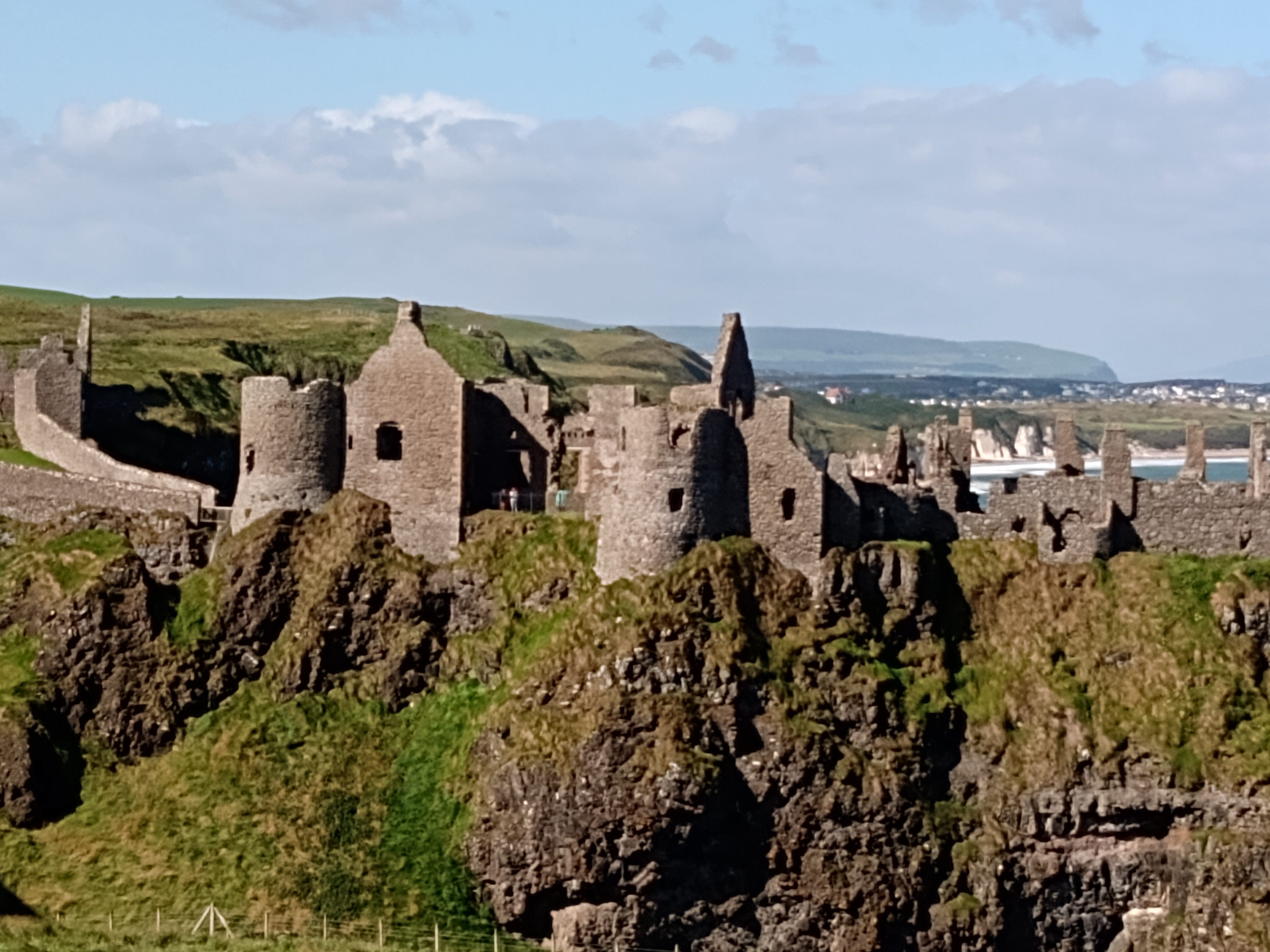 Arrival and parking at Tilbury cruise terminal was straightforward and hassle-free.

First impressions of Ambience: considering the ship (built in 1991) had been refurbished for its maiden 2022 season, we were disappointed, overall.

Public areas were well-presented, but our “superior balcony” cabin was not great. Fittings were tired, with chipped furnishings and threadbare upholstery. The balcony was tiny; repainting was slipshod, with significant areas of rust. The sink and shower drainage worsened throughout the cruise. TV reception was useless, with BBC and Sky Sports unavailable throughout most of the cruise. Our cabin steward, though, gave first-rate service.

Restaurants: Borough Market was very hectic at breakfast (organisation was an issue), although table service in the Buckingham Restaurant proved to be a more relaxing start to the day. Dinner at the Buckingham was variable. Fish options were somewhat tasteless, and usually served on a bed of equally tasteless mashed potato. Highlights were appetisers, starters and some meat options.

The swimming pool was tiny, comprising unheated seawater. For some reason, a large space is taken by a paddling pool, hardly used. On this deck, there is stage and huge screen, again greatly under-utilised.

Bar prices were very reasonable, as were excursions.

The ports of call saved the cruise! Most excursions had really good guides, apart from one.

Compared to P&O cruises, the entertainment team is inferior. The performances were ok, no better. There is also a dearth of announcements regarding the ship’s progress on the cruise! 8.00 a.m. and midday, and that’s it.

Back with MSc after 17 yrs

Boarding at Southampton was a disgrace. No help to unload car and had to find own trolley and take cases… Read more

We booked a summer cruise to Norway on P&O through Bolsover. The booking process was so simple and the lady… Read more

Had a lovely Cruise to Croatia. Perfect weather and calm seas. Nice ports of call. Staff were excellant and friendly.… Read more

Cruise took us to Santander, an interesting city but commercial port where we docked was unfit for a cruise ship.… Read more